LAOAG CITY, Ilocos Norte – Tourists began returning to Ilocos Norte during Holy Week, with the provincial government reporting more than 14,000 inbound arrivals who spent at least one night at a local establishment, the highest since the Philippines declared a national spread of COVID-19 in March 2020.

Although this figure represents just 3% of the 483,778 visitors reported during the same period in 2019, the provincial government said it could stimulate the revival of livelihoods and create more employment opportunities.

The Ilocos Norte Tourism Board (INTO) said domestic travelers made up most of the arrivals, which peaked on Maundy Thursday April 14 and Good Friday April 15.

The long weekend also attracted 700,000 same-day visitors, or those who did not stay overnight at accommodation facilities across the province, INTO reported. This figure was also the highest recorded so far during the pandemic.

Hotels and accommodation were fully booked in popular destinations such as Pagudpud town and the capital Laoag.

This has forced tourists to seek alternatives, distributing revenue to other communities, the provincial government said.

Before the pandemic, Ilocos Norte received around 3.8 million tourists a year, according to data from the local tourism board.

Lockdowns and travel restrictions led to potential revenue losses of 17 billion pesos in the first year of the pandemic.

Pagudpud Inc. Federated Hotels and Resorts said accommodation facilities were fully booked from April 8-18 and described the situation as “lively and bustling”, on par with pre-pandemic days.

Nelly Cristobal, owner of Casa Victoria Resort, said in a press release that she needed to hire additional part-time workers to help their 30 regular employees.

“It’s the first time [during the pandemic] I’ve never seen so many tourists,” Cristobal said, adding that it was “a relief that things are back to normal.”

The town of Pagudpud, with its serene and crystal clear beaches, has always been one of the main tourist attractions, with more than 116,000 tourists visiting its beach park during the same season in 2019.

Most travel restrictions in the province have been eased under COVID-19 Alert Level 1. Fully vaccinated tourists would only need to show their vaccination card upon entry.

At least 2,500 tourism workers in the province are already fully vaccinated.

Ilocos Norte was the first province in the country to receive a “safe travel” stamp from the World Tourism Council and the Ministry of Tourism for complying with safe travel protocols and other requirements. Tourism Secretary Bernadette Romulo-Puyat issued the certificate on September 27, 2021.

During Holy Week, more than 200 tourism workers, utility personnel and senior guides deployed to 32 tourist destinations in Ilocos Norte were hired by the provincial government. – Rappler.com

John Michael Mugas is a Luzon-based journalist and winner of the Aries Rufo Professional Journalism Fellowship. However, for some people in Canada, overcrowded housing conditions and high costs can make self-isolation dangerous or impossible, putting themselves,{...} 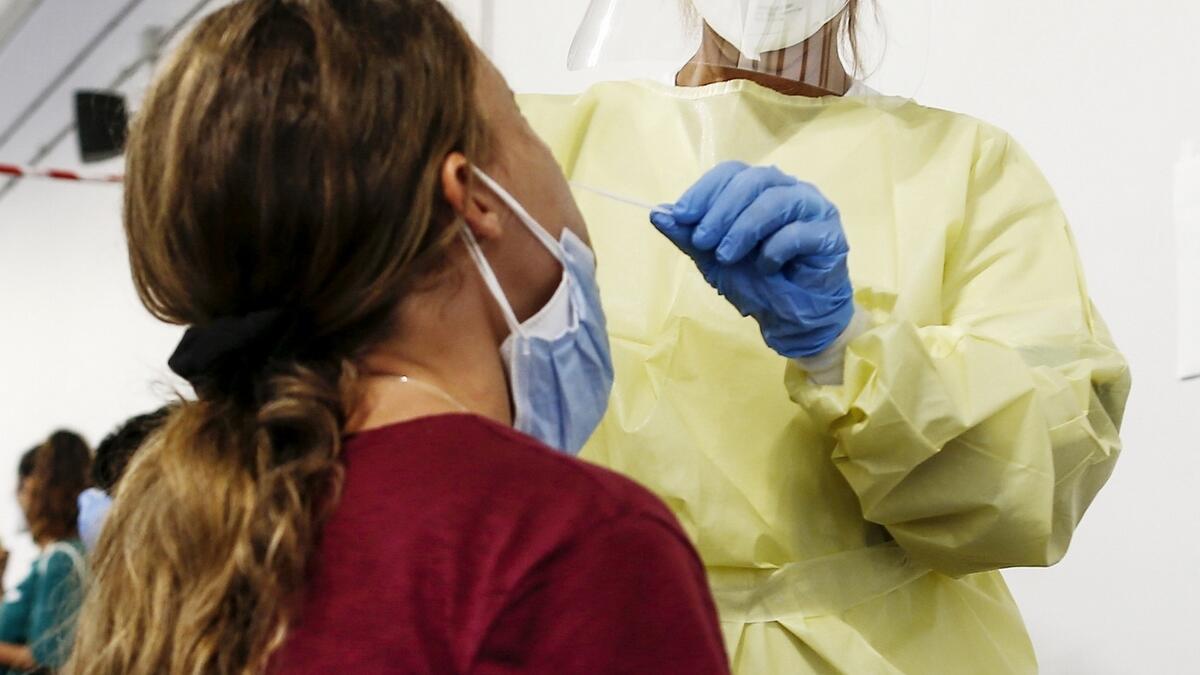