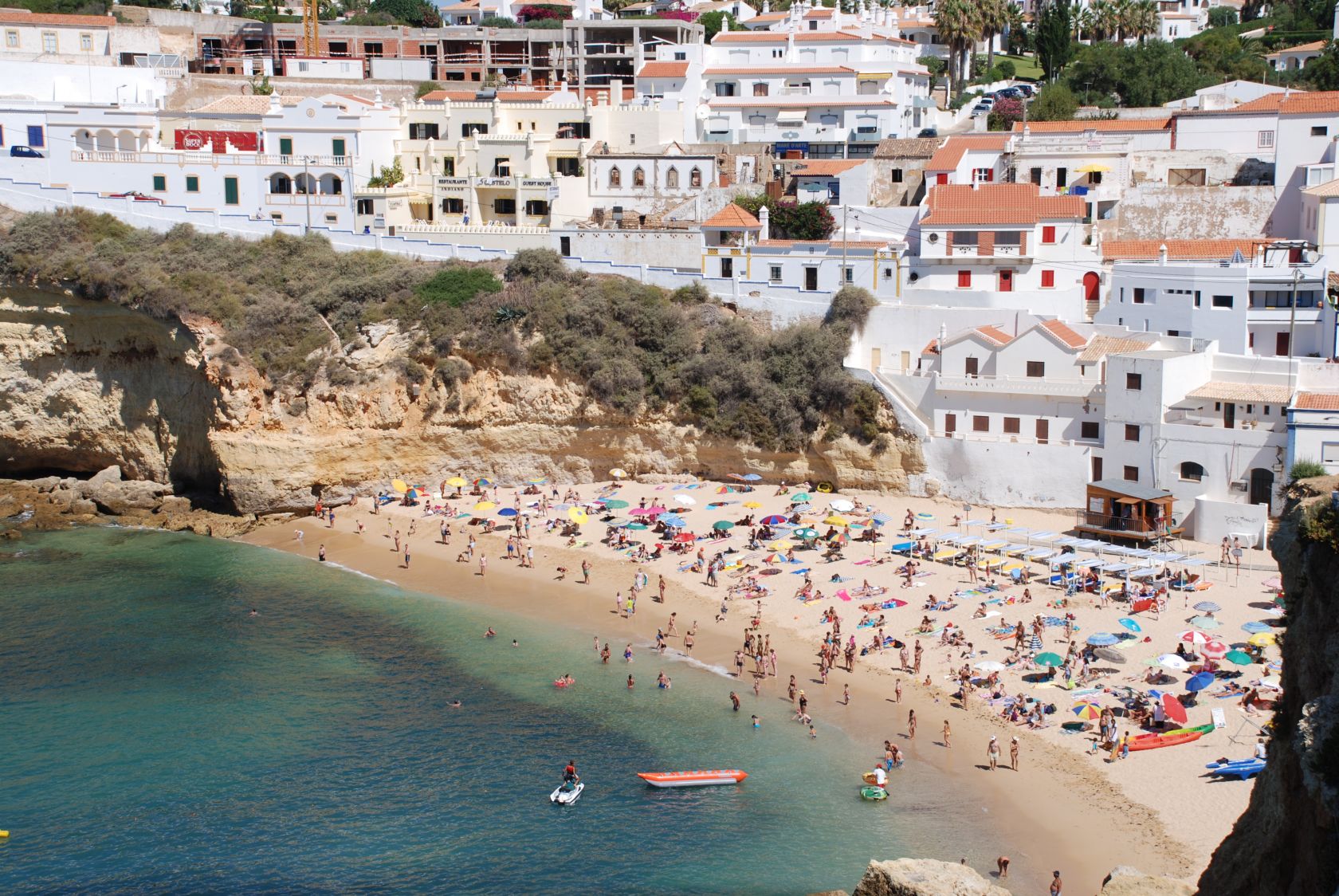 A positive month of May for the Algarve

Despite the increase in the occupancy rate, higher than the average of the last 25 years, AHETA reveals that this indicator is “still lower than the same month of 2019”, although it reflects “a recovery in tourist activity in the post-pandemic period”. ” .

Last May, the occupancy rate of accommodation units in the Algarve reached 64.8%, a value higher than the average of the last 25 years and which, according to the Association of Hotels and Tourist Companies of the Algarve (AHETA), reflects “a resumption of tourist activity in the post-pandemic period”, but still below the same month of 2019.

According to the data revealed by the association, the areas that presented, in May, the “best performance” were Vila Real de Stº António/Castro Marim and Portimão/Monchique and Lagos/Sagres, while the worst performances were identified in Tavira, Loulé and Albufeira.

In the information sent to the press, AHETA also reports on the outlook for the current month of June, which, according to the association, points to “an expected strong increase in Portuguese tourists”, which leads AHETA to predict that due to the start of school holidays and the accumulation of holidays, this increase “may contribute to a return to normal”. 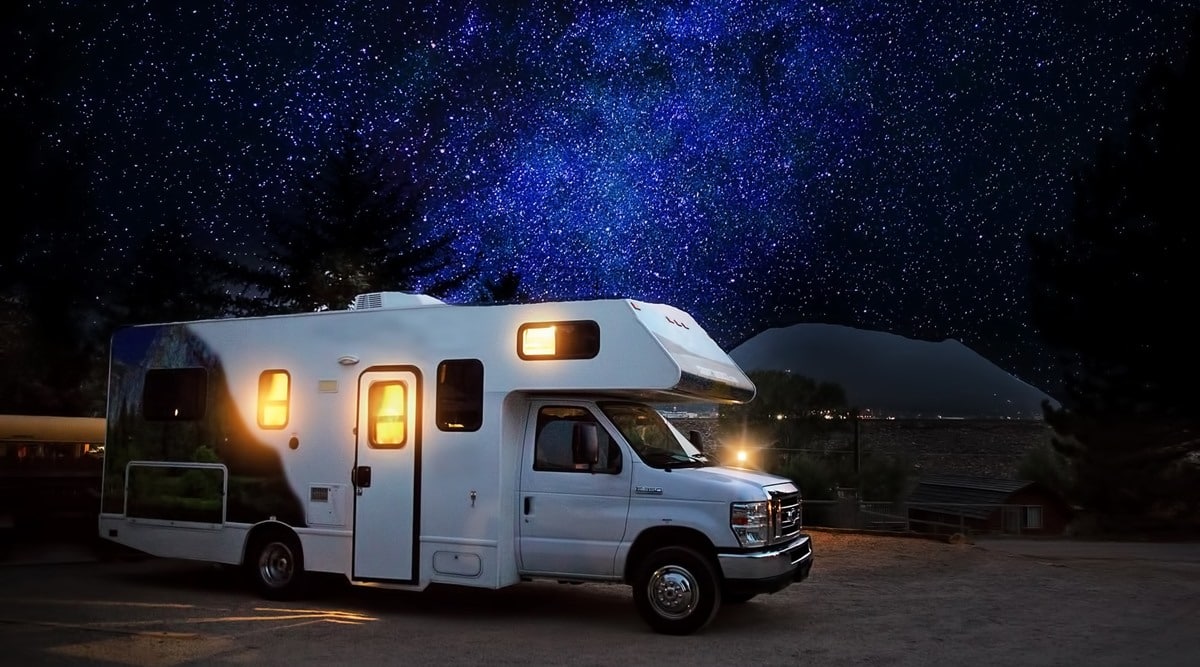 With Covid-19 cases are steadily declining across the world and tourist destinations are gradually opening up, travelers are once again{...}

He said Rs 73 crore has been allocated to the Cluster Tribal Model Village while the salary of seasonal teachers{...} Some of Australia’s toughest laws for Airbnb and holiday home users have been approved in one of the country’s busiest{...}