Indore (Madhya Pradesh): Despite ban on visiting tourist places by the district collector due to excessive rainfall which could lead to flash floods and endanger lives, some adventure agencies are planning treks to Bhairav ​​Kund and Kodra Mahadev.

The trek was scheduled for August 21, starting at 7 a.m. in Bhairav ​​Kund by an adventure agency.

“I received the request, but it didn’t seem like a good idea, given the heavy rains and the flooding of ponds, rivers and lakes in the district. We refused permission and cited the collector’s order indicating that all tourist places are closed until further notice,” said Divisional Forestry Officer (DFO) Narendra Pandwa.

In accordance with the collector’s order, entry to popular picnic and sightseeing spots, such as Patalpani, Choral River Dam, Janapav and Wanchu Point, has been restricted. The decision was taken in view of the continuous rains and the fear of further flooding in these places.

To restrict access to Patalpani and other popular tourist spots, the police have also put up barriers and people are being turned away.

In addition, in each station, tourists on trains are reminded with an announcement to confine themselves to the station area.

The Indian Meteorological Department (IMD) Bhopal office has warned of heavy rain and lightning in the district till August 30.

Chief Commissioner Pawan Sharma had recently ordered collectors to immediately issue orders to completely close all river banks, ghats, the movement of fishermen on the rivers as well as the movement of the public at picnic spots in their areas, following which all district collectors in the division had issued a ban on access to picnic areas.

Nonetheless, defending his decision, adventure organizer Rajat Rathore said, “The order issued by Indore collector restricts only five such popular tourist spots. Additionally, we will also be going to Kodra Mahadev, so that should be fine. After receiving threat messages warning of a 26/11 type attack in the city on Friday eveningMumbai police on Saturday tightened{...} 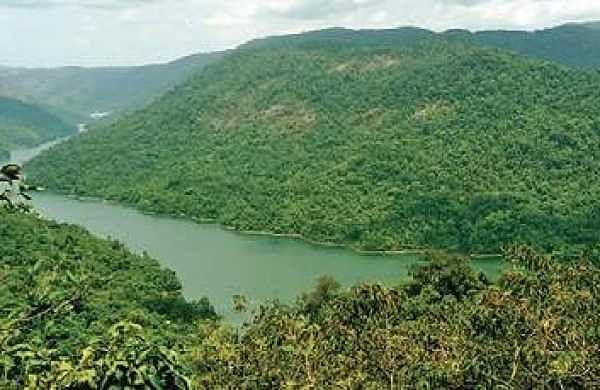 Express news service BENGALURU: The scramble for Karnataka tourist sites shows that locals have been anxiously awaiting the lockdown lifted.{...} 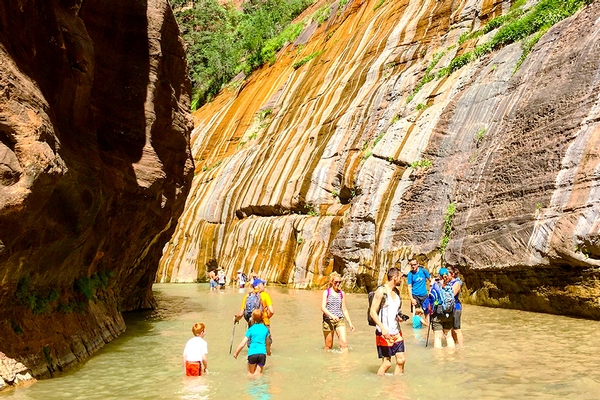 While most destinations boast high tourist numbers and encourage visitation, a few destinations are threatened by too many visitors, according{...}