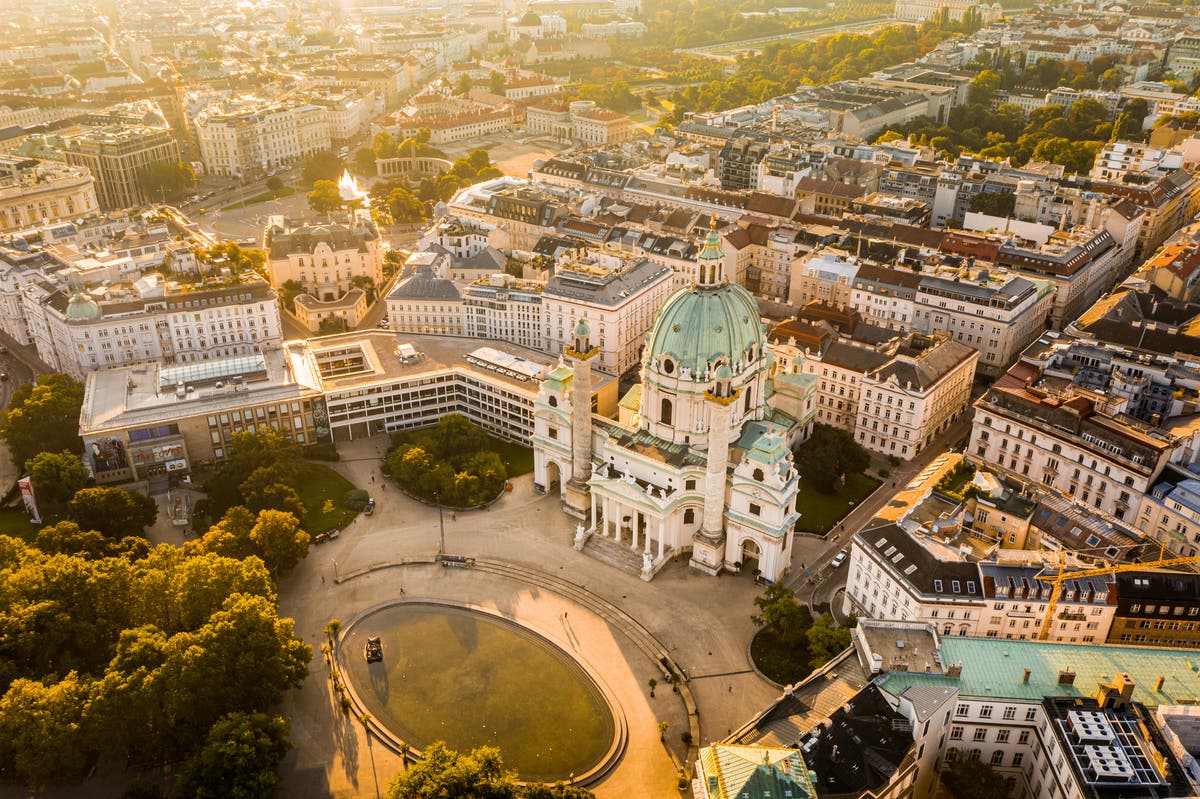 Austria travel guide: Everything you need to know before you go

The traditional villages of the valley hugged by the mighty neighboring lake regions of the Alps filled with glacial waters from the snow-capped peaks; urban centers feature a history ranging from the ancient Romans to the royal Habsburgs. Visit it for high-adrenaline adventures in a country half-draped by countryside, or go from the world’s most livable capital (we’re looking at you, Vienna) to musical and mountainside metropolises.

Travelers arriving in Austria no longer need to show “3-G” proof (Getestet, Geimpft, Genesen / Tested, Vaccinated, Recovered). Austria’s nine federal provinces have their own rules – overall, FFP 2 masks are no longer mandatory in shops and on public transport, with the exception of Vienna, where the use of FFP 2 masks remains mandatory in public transport and in pharmacies. Children under the age of six do not have to wear a mask and those between the ages of six and 13 can wear a regular mask.

Christmas markets open in mid-November, with those in Vienna and Salzburg being the largest and most popular. Skiers can enjoy the alpine slopes from November to April, although skiing is possible all year round on Tyrol’s Hintertux Glacier.

Towns quiet down in the summer months as locals head to the lakes and cooler elevations of the peaks. Festival weeks covering food and the arts usually take place in spring (May/June) and autumn (September/October) – an ideal time to travel for the Austrian cultural calendar and a temperate climate to enjoy wine tours and alpine adventures.

More than its Habsburg heritage, landmarks like the Hofburg Palace, Spanish Riding School, Stephandom, and Schloss Schönbrunn are a major draw. The historic charm and 100 or more museums are complemented by the city’s green credentials, including 13 hiking trails through surrounding vineyards and woods, funfair hour in the “green lung” of Prater Park, and Donaukanal (Danube Canal) beach bars. Venture into the bohemian 6th, 7th, 8th and 9th districts surrounding Vienna’s UNESCO-listed historic center, where independent businesses and boutiques and a booming foodie scene breathe new life into the less frequented corners of the city.

Cycle, hike and taste wine on a UNESCO-listed stretch of the Danube. It’s a one-hour train ride from Vienna to Krems, where you can embark on a scenic journey to Melk, known for its elevated monastery. Pass through stone-walled vineyards, pretty villages, medieval fortresses and perched ruins on a path parallel to the water, stopping to taste the year’s harvest of Grüner Veltliner and Riesling along the way .

Birthplace of Mozart, film set for The Sound of Music, birthplace of the Silent Night Christmas carol and stage of the internationally acclaimed Salzburg Festival, Salzburg is a city that knows and loves its music. Spend time in its baroque center and walk the elevated path around the Mönchsberg mountain. Take the Sound of Music panoramic bus tour as you sing through the city’s highlights, including the Mirabell Gardens, and head to some of the views of the mountainous Salzkammergut lakes beyond Hallstatt to see if the hills are really alive.

Zell am See is a 90-minute train ride south of Salzburg, making it an easily accessible gateway to the Austrian Lake District. Swim and sail in the calm waters, take in panoramic views from the Kitzsteinhorn Glacier, and take the Grossglockner Alpine Road that connects the states of Salzburg to Carinthia as it meanders through Austria’s oldest national park: Hohe Tauern.

Innsbruck and the Tyrolean Alps

At the foot of the Nordkette mountains, pastel-hued Innsbruck – the capital of Tyrol – is surrounded by mountain walls giving this prestigious Habsburg town a unique setting. Look out for Zaha Hadid-designed cable car stations to ascend Nordkette Mountain for the scenic vantage point before strolling along the candy-lined Inn River below. Watch professional ski jumpers rush from the Bergisel Olympic Ski Jump and be dazzled by the sparkle of Swarovski Crystal Worlds. Tempted by the summits? Innsbruck is an ideal base for visiting the Alps region of Kitzbühel to the east and St Anton (the birthplace of skiing) and the James Bond film set of Ötztal to the west.

Vorarlberg – Austria’s westernmost state – doesn’t get as much attention as its Alpine neighbor Tyrol, but it should. The high peaks and pristine slopes of Lech-Zürs are connected to St Anton am Arlberg in Tyrol by lift, creating Austria’s largest ski area. High mountain lakes and deep canyons attract adrenaline junkies, while the skies welcome paragliders. Follow some of the 12 trails through 13 villages in the Bregenzerwald to discover how the new constructions and the village bus stops have been designed to stay in harmony with the environment.

Head south to Graz, where the Mediterranean vibe mixes with Renaissance, Gothic and Baroque architecture and outdoor dining culture to make you wonder if you’re still in Austria. The ‘Friendly Alien’ art museum, the glass island of Murinsel on the river and the vibrant art scene are just some of the highlights that have earned the city Unesco Design City status. . Want adventure? The 170m slide from the highest point of the city – the Schlossberg (castle hill), where the city clock tower is located – is the starting point.

The southern side of the Austrian Alps is also called the sunny side because it receives 100 more hours of sunshine per year than the Northern Alps, but this state remains in the shade of foreign visitors. Carinthia is home to Alpe Gerlitzen, where you can ski on the borders of Austria, Italy and Slovenia, and the Alpe-Adria-Trail which connects the three countries is for those looking for a more quiet and not alpine. Summer is the perfect time to visit, with warmer swimming lakes like Weissensee, Millstätter See and especially Wörthersee attracting the chic crowd.

Austrians, even city dwellers, like to enjoy nature. Each region has a series of hiking and biking trails, with mountainous areas upping the ante with high-speed mountain karting and adrenaline-pumping circuits for river canyoning and via ferrata. Test your fear by walking over Highline179 – Austria’s longest suspension bridge in Tyrol, 140 meters long and 114 meters high, suspended between a castle and a fort.

Towns and villages increase the festive charm from November with dozens of Christmas markets brimming with crafts, hot Punsch (punch), trinkets and tasty treats. Vienna’s dreamy Viennese Christmas market at the Rathaus (Town Hall) and the majestic Schönbrunn Palace draw crowds. Salzburg’s iteration of the city center dazzles at the foot of Hohensalzburg Fortress, which also hosts a market in its courtyard. Graz, Linz and Innsbruck also light up their main city squares with beautiful stalls during the festive season.

Austria’s ÖBB and WestBahn rail services connect the cities with major lakeside towns and mountain valleys. The fastest trains from Vienna to Innsbruck take between 4 and 5 hours one way. Local bus services operate in most areas, including small alpine villages.

The cheapest and fastest way to get to Austria is an economy flight to Innsbruck in the west or Vienna in the east. A longer but more sustainable alternative is to take the Eurostar to Paris and hop on an ÖBB Nightjet train overnight, arriving in Salzburg at 7.30am or Vienna around 10am. Trains run every Tuesday, Friday and Sunday – see nightjet.com. You could also consider one of the European long-distance buses that run to Vienna – see Flixbus.co.uk.

Many areas have a tourist card for around €25 which is often included when you stay at a local hotel or other accommodation for at least two nights – it’s always good to check. It offers discounts on museum entry, activities and excursions and usually gives you free access to cable cars and public transport.

You can experience all four seasons in Austria, although the climate varies from one end of the country to the other. Vienna and eastern Austria are comfortable in the spring, but the hot summers see locals jet off to more temperate climes in July and August. As you move into the western alpine regions with higher elevations, the winters are longer with less rain – perfect conditions for snow sports.

German is the official language in Austria, although Austrian German has some differences, so change Hello for Gruss Gott say hello and you’ll start off on the right foot. English is widely spoken in towns and major tourist centers elsewhere, you might find some Austrians reluctant to speak English – but don’t take it personally. 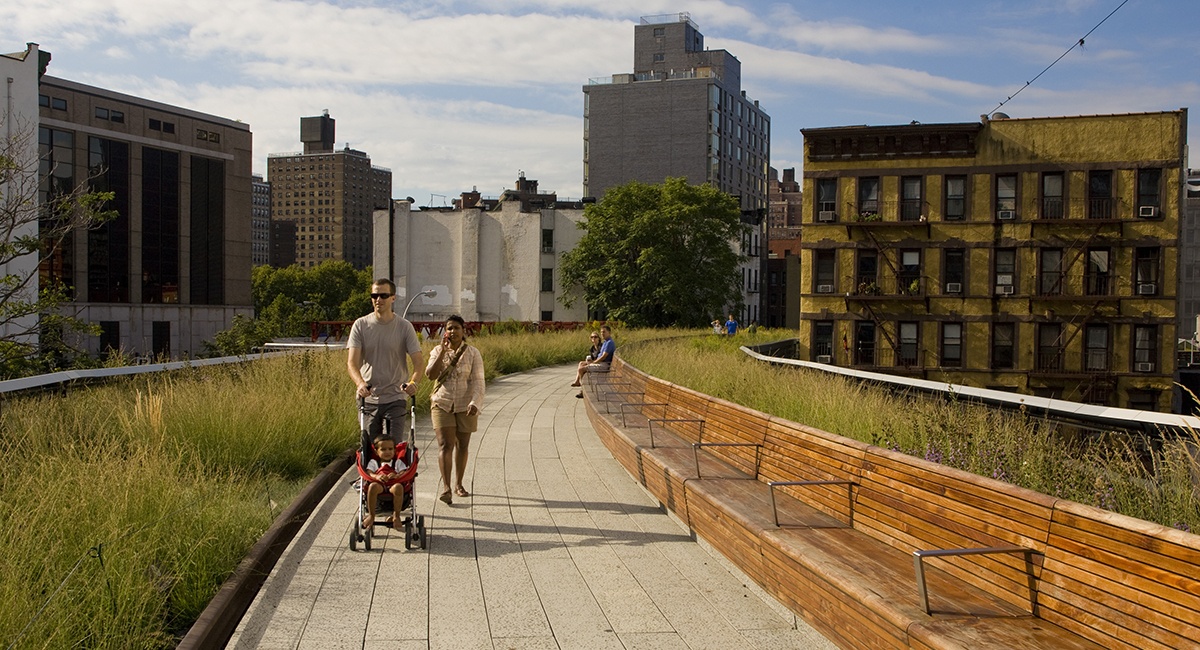 Luxury hotels, breathtaking architecture and a glorious neighborhood renaissance – even die-hard Sox fans will want to bite into the{...} Quick links What to do at Xcaret Park At Mexico’s Xcaret, the largest national park in the Riviera Maya, there’s{...} 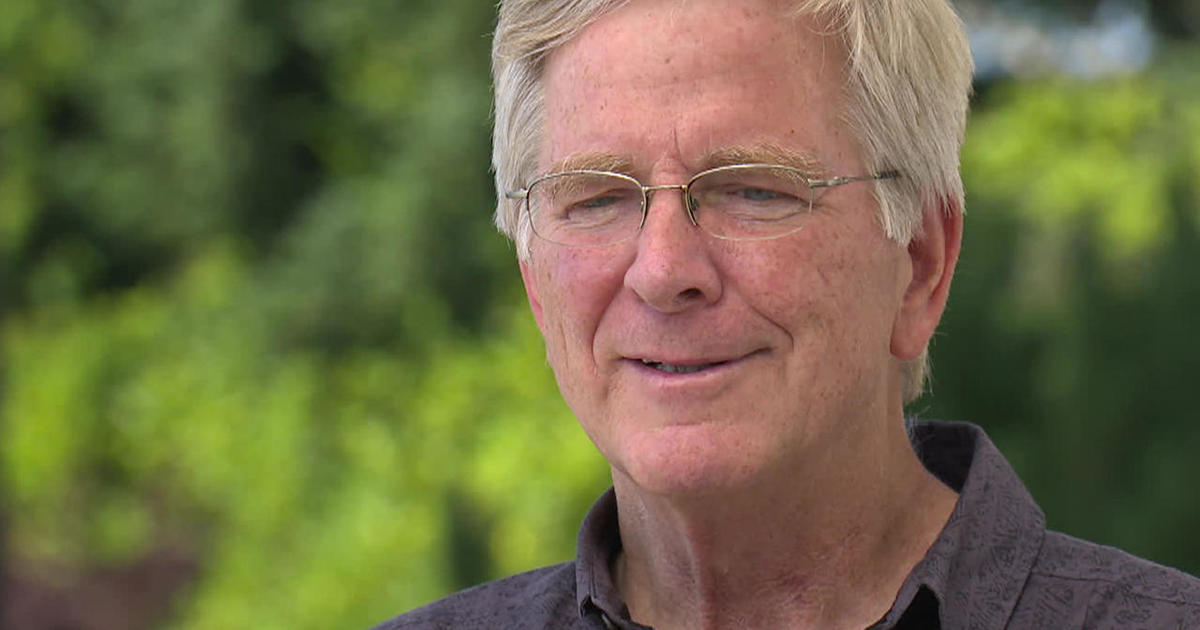 Every summer for four decades, Rick Steves went on an annual tour across Europe. His travels have been well-documented in{...}