(Bloomberg) – China has reported 2,181 new cases of Covid-19 as conditions worsen in the country’s biggest outbreak since the Shanghai lockdown earlier this year.

About 553 people have been confirmed infected and there were another 1,628 asymptomatic cases on Saturday, according to a statement released by the National Health Commission. In a separate statement, the NHC said the country had administered 3.43 billion doses of Covid vaccines as of August 20.

Infections have hit a three-month high, with tourist destinations hardest hit by the current round of outbreaks. The southern island of Hainan reported nearly 1,100 confirmed and asymptomatic cases on Saturday, the most among all provinces. Next come Tibet with 600 and Xinjiang, which has recorded more than 200 infections.

The current wave of infections is testing Beijing’s Covid Zero policy as the government seeks to strike a balance between containing the virus and maintaining economic growth. The disruption from possible shutdowns is a major uncertainty for the economy, which is also facing a housing crisis, record youth unemployment and, more recently, a severe drought.

Local officials take strict measures to eradicate Covid cases in their area or try to prevent the virus from spreading across their borders. Hainan has been almost completely sealed off and most of Urumqi, capital of Xinjiang, remains sealed off.

From Sunday, Taigu district of Jinzhong city in northern Shanxi province went into lockdown for three days, according to a statement from the local government. The measure came a day after similar restrictions were imposed in Pingyao County, a popular tourist destination about 50 kilometers from Taigu.

Three districts in Nanchong, southwest China’s Sichuan province, were also closed from Sunday for four days, with orders to work from home, taxis and public transport suspended and restaurants, hotels , cinemas and pubs closed, according to an official announcement.

Hundreds of vehicles were stranded on a national highway in Tibet last week after a neighboring province refused to allow travelers from the region to enter, saying its quarantine system had reached capacity.

In the coastal city of Xiamen, in the southeastern province of Fujian, authorities were testing both people and objects they came into contact with, including fish snatched from the water for fear of importing the virus. 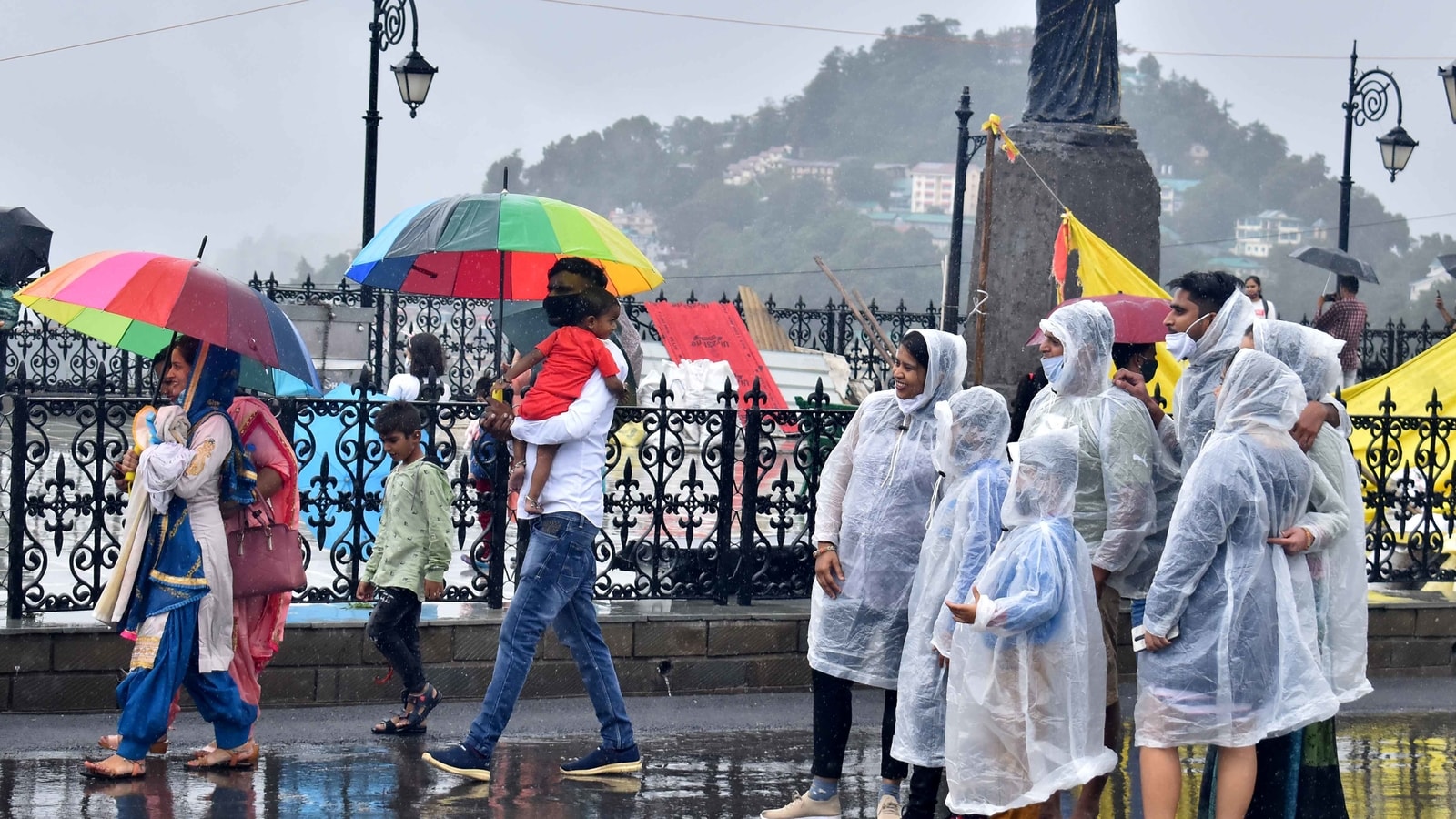 The government does not want to stop tourists, but certain protocols must be followed to keep Covid at bay, Tourism{...}

MADRID – Spain experienced its hottest day of the year on Saturday, when temperatures rose above 115 degrees Fahrenheit, as{...} 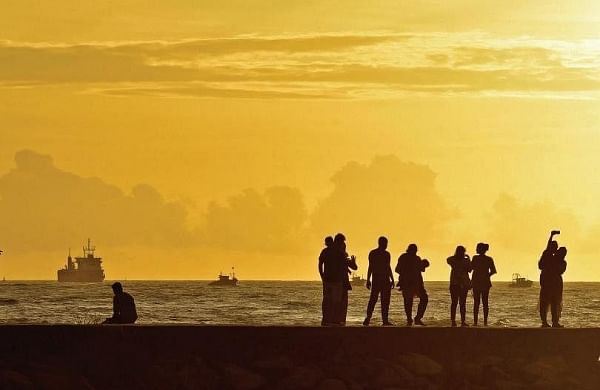 Express press service KOCHI: After a long break, major tourist destinations in the district, especially open spaces like beaches, are{...}