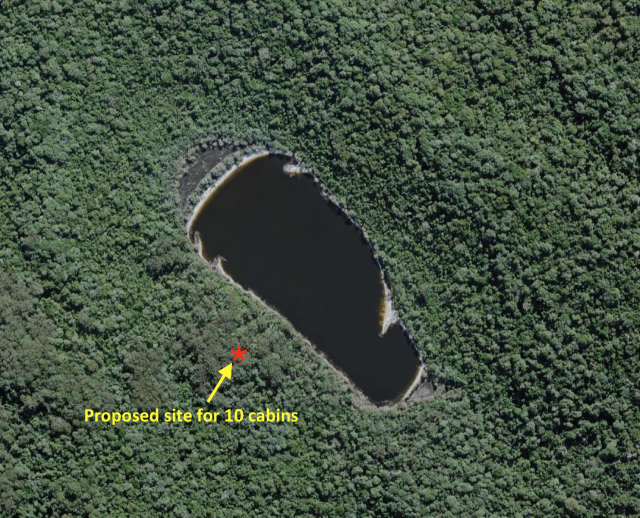 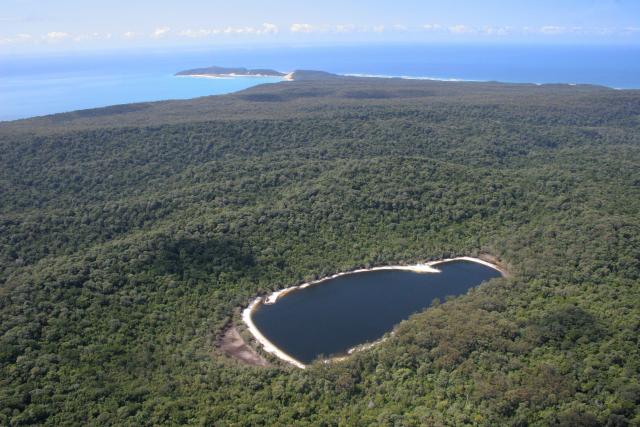 Keith said this area became a national park because of the dedication of conservationists and whose vision of Cooloola being permanently set aside for nature protection could be destroyed for private gain.

He said the Newman LNP government in 2013 amended the Nature Conservation Act 1992, first to broaden the purpose of the law from merely protecting nature to providing recreational facilities and of ecotourism, then to provide for the rental of land in national parks to ecotourism operators. to host paying guests.

“The Queensland Ecotourism Trails program was launched by the Department of Tourism, Innovation and Sport in 2018 when it called for expressions of interest from private investors to deliver ecotourism experiences, including “low impact structures” at three sites, the Thorsborne Trail on Hinchinbrook Island, the Whitsunday Island Trail and the Cooloola Great Walk.

“The processes for the Thorsborne Trail and the Whitsunday Island Trail were abandoned because they did not meet the expectations of the community and the traditional owners.

Of the five eco-lodging camps offered by CABN, he said two are of particular concern; one is at Lake Poona and the other along the Noosa River.

“Lake Poona is the only lake perched on sand on the Australian mainland.”

“It is surrounded by rainforest, including areas of a threatened ecological community listed under the Environment Protection and Biodiversity Conservation Act 1999.”

He said the proposed development would build ten cabins in the forest just one hundred meters from the lake on the hill overlooking Lake Poona.

“It would fundamentally destroy what is now an essentially pristine environment, true wilderness.”

Rainbow Beach residents say the five chosen locations are important, especially the proposed site at Double Island Point, with permit holders shocked at the hypocrisy of banning flights over the island to ‘protect’ the national park” and not to waive tourist permits to trade between Rainbow Beach and Teewah Beach while supporting the notion of cabins in the same area.

Cooloola is a sand mass essentially equivalent to Fraser Island, Bribie Island, Moreton Island, and the North and South Stradbroke Islands, but adjoins the mainland.

“Cooloola National Park was finally declared in 1975, but it excluded the central core which remained as state forest.”

“He also excluded the western watershed, but that was added later due to continued efforts by Arthur Harrold and Bill Huxley.”

“The national park on the sand mass of Cooloola was not a government initiative.

He said it did not become a national park because the government recognized its conservation values, but rather through the dedication of conservationists Arthur Harrold, Bill and Mavis Huxley, Kathleen McArthur, Judith Wright and many others.

“It is very distressing that their vision of Cooloola, permanently set aside for nature conservation, could be destroyed for private profit, accommodation for a wealthy few and some government revenue”

“Greg Wood, who we worked with ahead of the SEQ Forests deal, is coordinating a campaign to try to stop the development.

“A website has been set up where you can download postcards to email government ministers and there is a petition on change.org.” These beaches may be affordable, but that doesn’t mean they’re less beautiful. Some tourists might be hesitant when considering a{...} 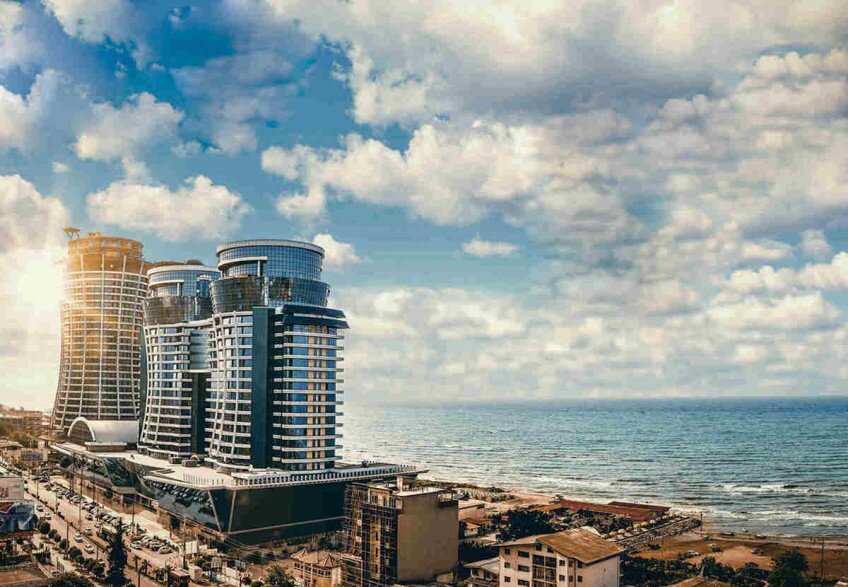 TEHRAN – An average of 30% has been added to hotel prices in Iran, the head of the Iranian Hotel{...} 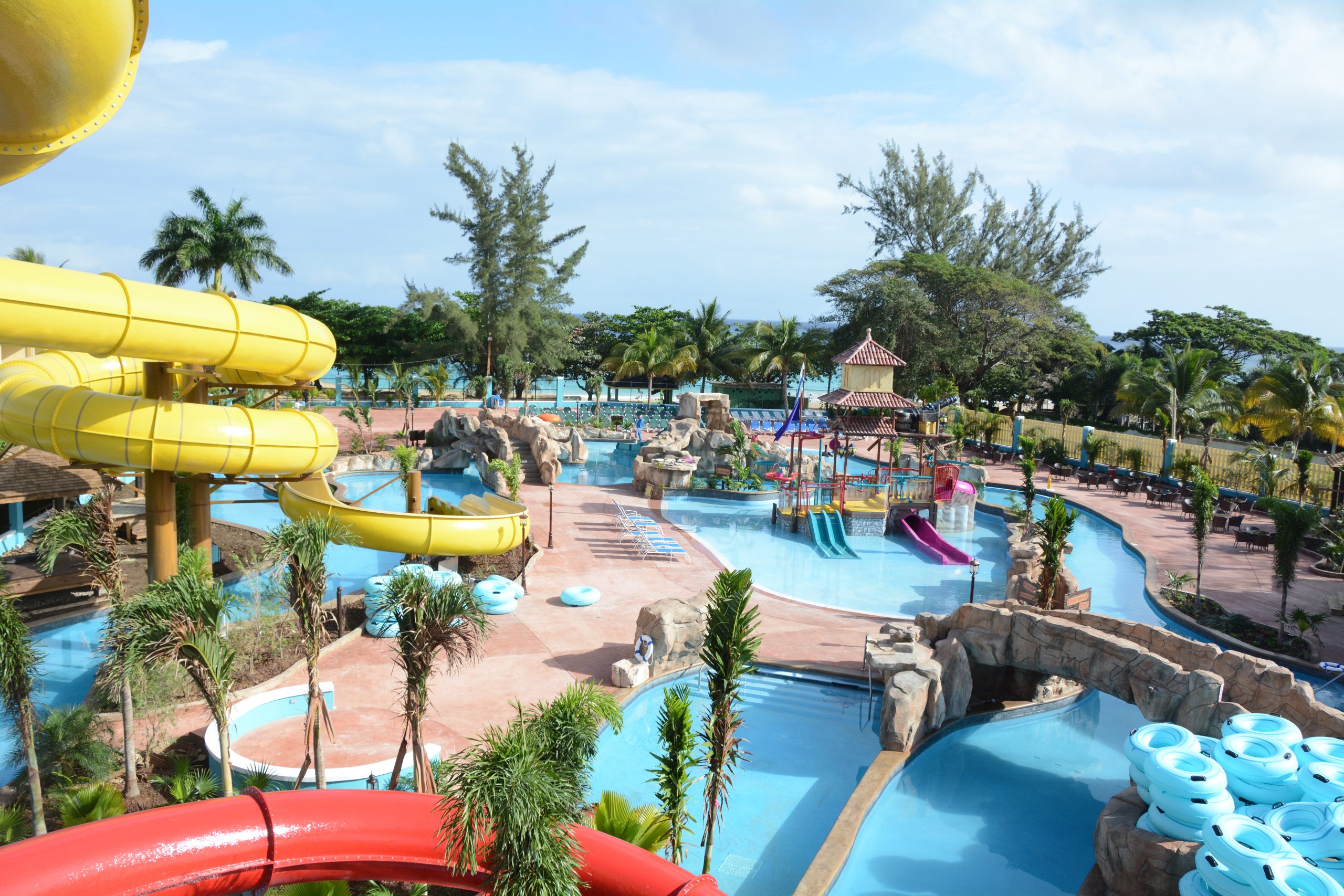 There’s a reason Jamaica is now the world leader in terms of demands from international travelers looking for destinations, according{...}