Surakarta (Indonesia), September 2 (360info) Villagers on the island of Java are setting the rules for tourists visiting their area, working with the local government to help protect popular sites.

At the foot of Mount Sindoro, a popular tourist site in Central Java, Indonesia, locals set the rules for visitors. Break the rules and a fine of up to 1 million rupees ($67) applies, but if you can’t pay, you might be asked to plant tree seeds.

The Sindoro Mountain region is one of a growing number of 1734 “desa wisata” or rural tourist villages seeking to ensure sustainability for future generations of Indonesians.

While initially aimed at increasing cross-sector revenue and promoting the local economy using local resources, desa wisata in Kebumen Regency and Temanggung Regency in Central Java are vulnerable to environmental damage from tourism. . The Karangsembung Karangbolong (GKK) Geopark area in Kebumen Regency is a large nature reserve covering 117 villages. It has 41 geological sites, 10 cultural sites and 8 biological sites. In 2017, the government of Kebumen Regency released a master plan for the development of tourism in the region, focusing on collaborative governance, and invited others to get involved. Since then, they have brought together many stakeholders to help ensure sustainability.

In one case, Padjadjaran University organized a summer program bringing together students from 12 countries to explore the GKK region in 2019.

In the regency of Temanggung, the inhabitants of the village of Ngadimulyo set up the Papringan market in a disused bamboo forest. In this unique market, not only are all buildings and ornaments made of bamboo, but visitors also have to use bamboo coins to shop there. The initiative aims to improve the well-being of local communities, boost the local economy and provide a tourist destination free of solid waste, especially plastic. Having caught the attention of the Indonesian Minister of Tourism, the site now hosts an annual event bringing more economic benefits to the region. The event called Java Tantara is made up of three main cultural and historical activities: the mountain festival, Daendels Run and the Rally Truck Festival. These activities are organized with the support of many regencies and cities in South, Central and North Java.

Tourism contributes approximately 4.1% to Indonesia’s annual GDP, but the Indonesian government is looking to increase this figure to 10-12% over the next 5-10 years.

But when the main objective of tourism development is to increase income, the end result can be overexploitation. Solid waste problems and environmental damage caused by industrial development in tourist destinations are real, but the problems can also extend beyond the environment to issues such as theft, changes in the mode of lives of local residents and soaring real estate prices, as evidenced by a study in Yogyakarta.

In Sumatra, the city of Bukittinggi has experienced traffic congestion problems, increased CO2 emissions and negative impacts on the biotic environment, such as many graffiti on trees and plants and visitors giving light. food to animals with carelessness. And Bali, one of Indonesia’s top destinations, has been forced to declare a ‘garbage emergency’ on some of the beaches most popular with tourists after they were littered with plastic.

As a result, responsible and sustainable tourism is gaining momentum in Indonesia.

Responsible tourism emphasizes the role of tourists who behave according to the ethical and social standards that apply in the tourist destinations they visit. According to the UN, sustainable tourism “takes full account of its current and future economic, social and environmental impacts, addressing the needs of visitors, industry, the environment and host communities”. It puts more emphasis on the roles of decision makers and community leaders.

Ultimately, sustainable tourism development must go through the regulation of the market, but also through the behavior of tourists and players in the tourism industry. Without a market, there is no tourism sector, but without regulatory frameworks setting certain limits to growth, there can be no sustainable tourism. Strong regulations and institutionalized rules will ring hollow if people are not genuinely willing to act and behave responsibly. (360info.org) NSA 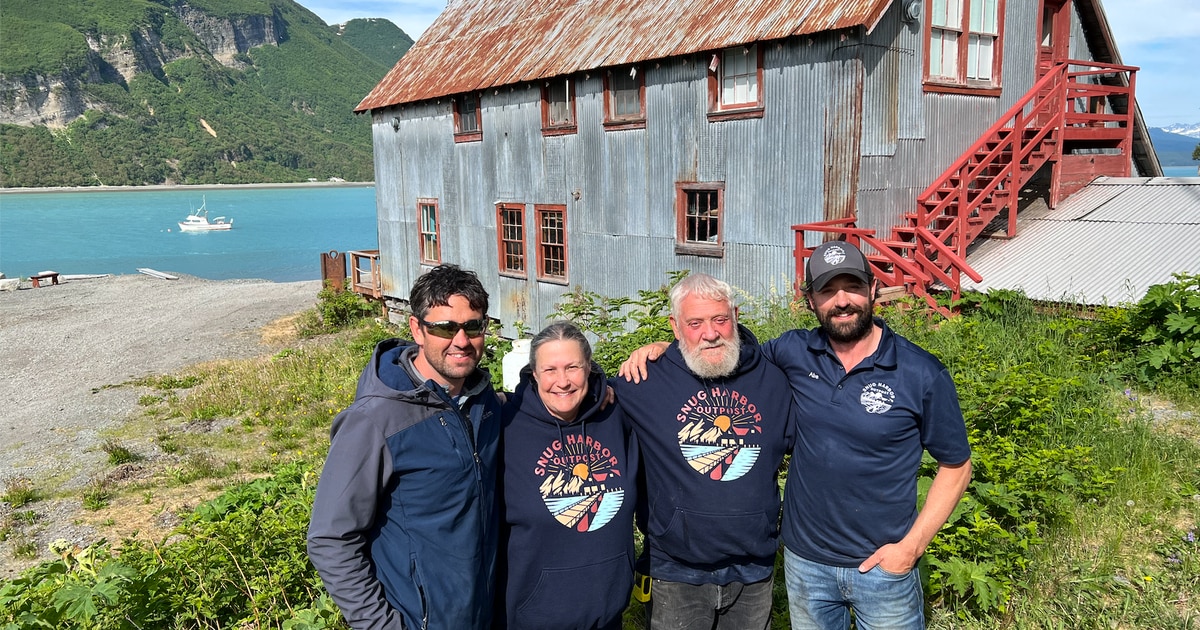 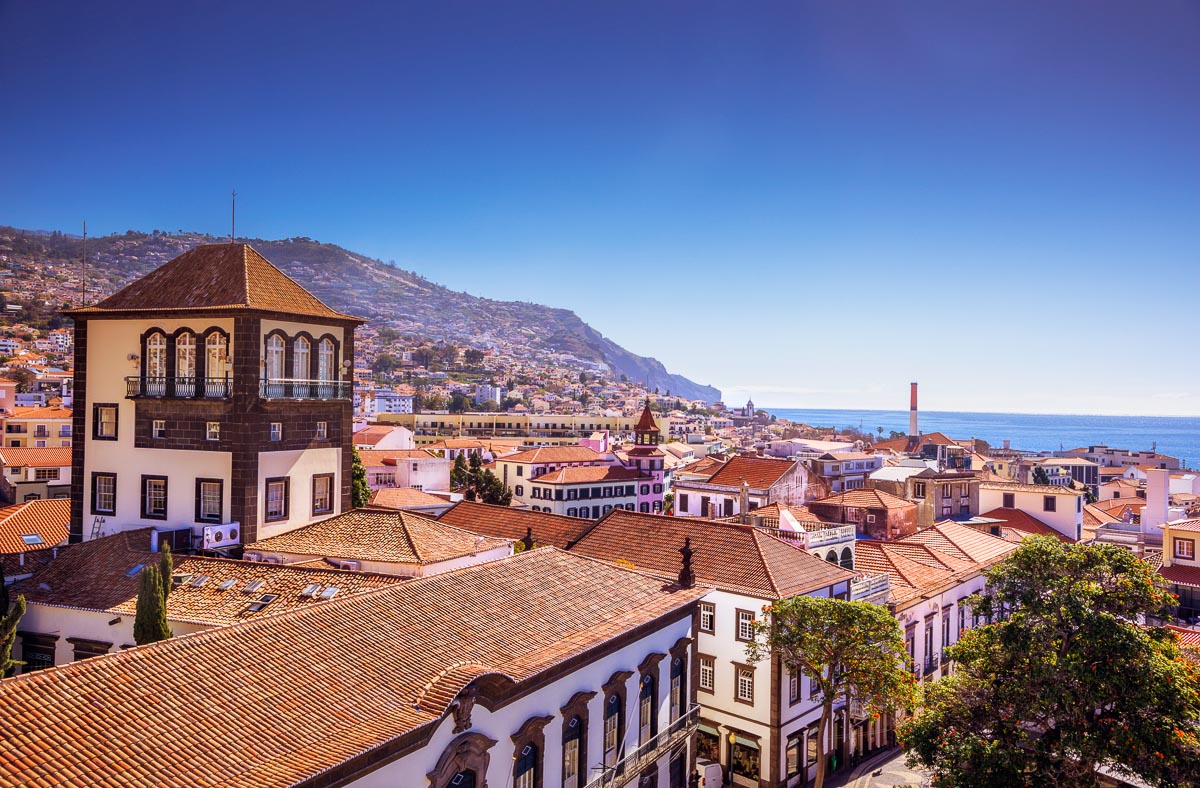 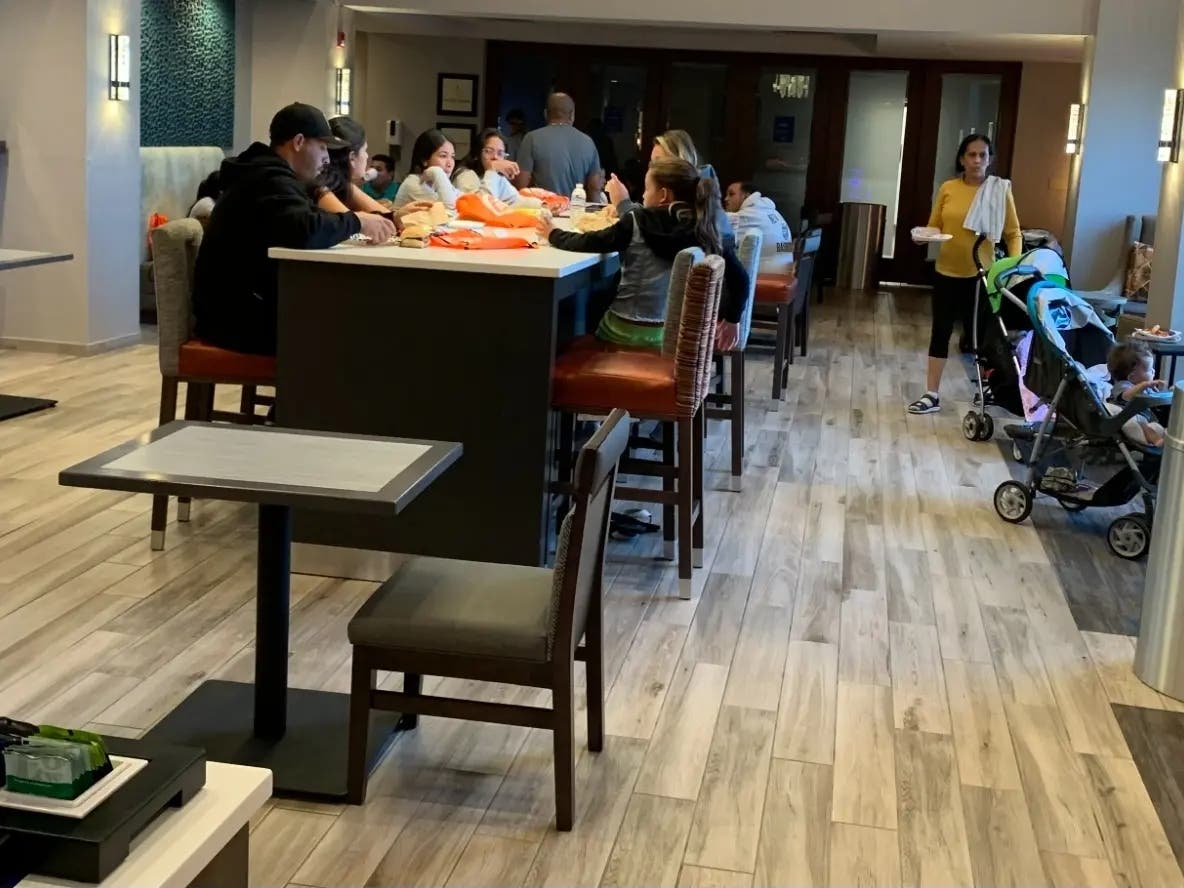 BURR RIDGE, IL — Burr Ridge Mayor Gary Grasso suggested earlier this month that the Village had the power to{...}