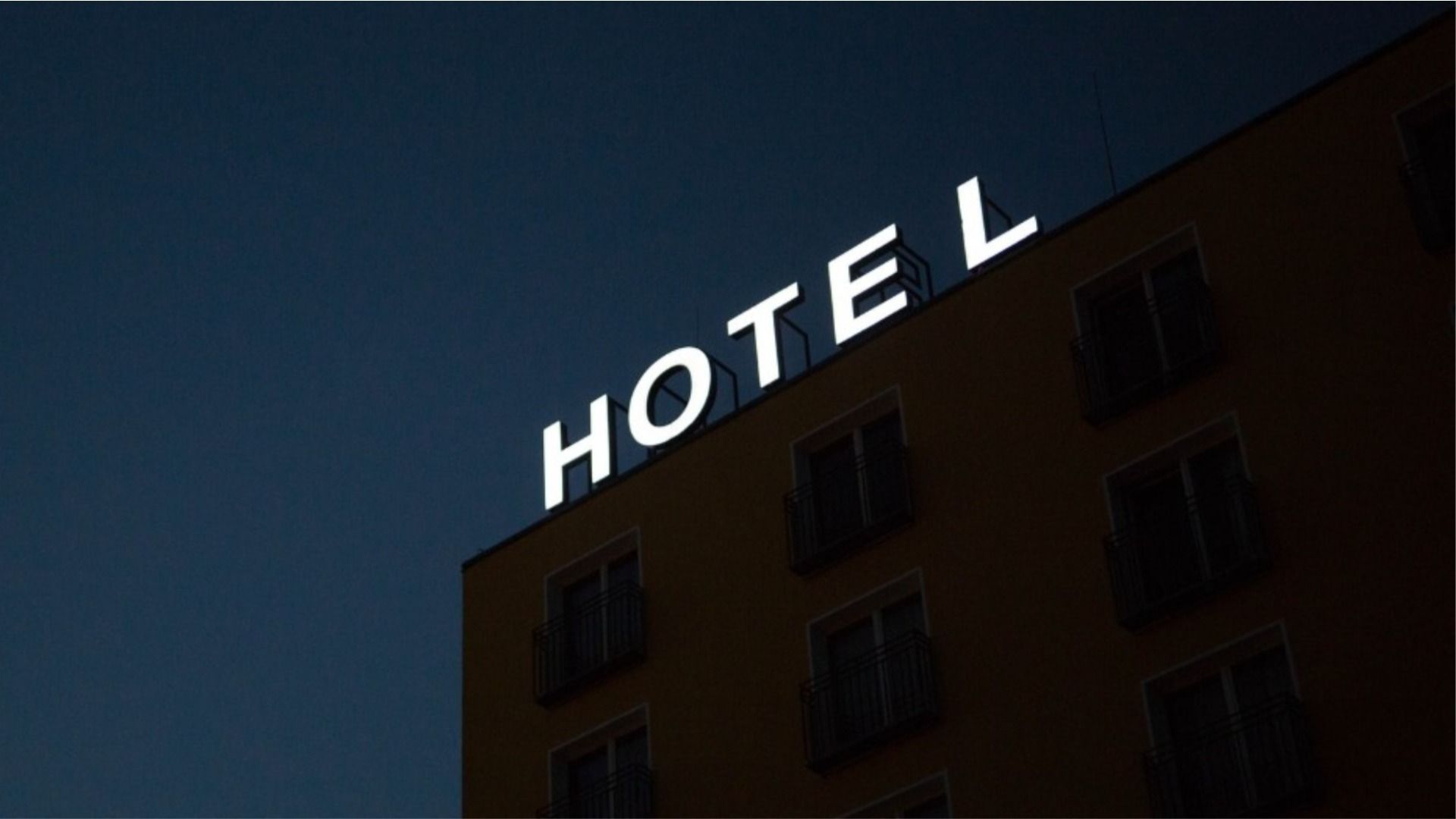 Here’s how hotels around the world get their star ratings

Hotels are an extremely important part of a vacation, and who wouldn’t want to stay in luxury five- or four-star hotels? But have you ever wondered how these spectacular accommodations get their ratings?

First, there is no universal hotel star rating system that assigns stars to these properties, which can make choosing a suitable location quite difficult for travelers. However, one way around this problem is to visit the hotel’s website, compare their amenities with others, and choose the one that suits you best.

The second option is to rely on the reviews of previous visitors to the location, who may have assessed the value of the hotel considering all possible features and amenities. This further allows visitors to spend their money efficiently and choose the places they desire.

Property location is one of the most important factors when it comes to the number of stars a hotel can receive. While visitors prefer hotels in a clean area and away from highways or freeway exits, nearby restaurants and other tourist attractions can also influence ratings.

Additionally, each country has a different set of rules that influence hotel ratings. What is five stars in one country may be three stars in another. For example, in India, hotel stars depend on things like valet parking and linen quality. Other unique amenities that hotels nationwide should have for a high rating include phones next to toilets and at least three hooks in the bathroom.

Additionally, there are stricter rules that hotels must adhere to in order to achieve good ratings. Some of them are that the digits of an LED wall clock should be spaced at least three inches apart. All four- and five-star hotels must have air conditioning throughout the establishment, and the bathroom size of a four-star hotel must not be less than 3.3 square meters. Whereas, for five-star hotels, it is mandatory that the size of bathrooms should not be less than 4.1 square meters.

Also, different organizations are responsible for rating hotels in different countries. For example, in the United States, AAA and The Forbes Stars ratings are considered official. Meanwhile, Germany uses ratings from HotelStars Union, which is a trade association for hotels and restaurants.

Read on to find out what hotel star ratings mean

A one star hotel has some of the most basic amenities. A bed, nightstand, and shared bathroom with other upstairs bedrooms generally make up one-star accommodation. The concept of room service and on-site facilities is hardly available in these hotels, and snacks can be purchased outside the hotel and from nearby vending machines.

A two star hotel is a bit of an upgrade from a one star property. You can expect a simple clothes rack or closet, a TV and a 24-hour reception. A private bathroom is also part of the hotel rooms. Sometimes these accommodations can also offer breakfast.

Everything a traveler wants and more is part of their stay at these premium hotels. Luxurious spas, gourmet restaurants, swimming pool, butler services, welcome gifts, spacious bathrooms with soaking tubs, a sumptuous breakfast buffet, dishes from around the world and high-end toiletries are just the basic facilities provided in a five star hotel. goods. Valet parking concierge, golf course, personal trainers, and babysitting services are a few other amenities at these upscale hotels.

As one can guess from the rating, seven-star hotels are more luxurious than five-star hotels and offer amenities that can pamper travelers with all things royal. The thing to note here is that there is only one official seven-star hotel – the Seven Stars Galleria Hotel in Milan, Italy. Other lavish properties use it as a benchmark for their extraordinary amenities, ambiance, location, and more.

The note, which is also used as a term, was first coined by a journalist who attended the opening of the Burj-Al-Arab in Dubai, United Arab Emirates, and realized that a a mere five star would not do justice to the grandeur of the hotel.

Besides the Burj-Al-Arab, the Taj Falaknuma Palace (Hyderabad, India), the Emirates Palace Hotel (Dubai) and the Pangu Hotel (China) are among the most luxurious hotels in the world and deserve a seven-star rating.

The only hotel to ever receive an official seven-star rating is the Seven Stars Galleria Hotel in Milan, Italy. The world-class property is hidden inside the Vittorio Emanuele II structure. Group President Alessandro Rosso Alessandro Rosso contacted Société Générale de Surveillance (SGS), a certification company based in Geneva, to obtain the official rating.

SGS proposed a series of requirements that had to be met by the hotel to officially become the top-rated property. One of them was the location. A seven-star hotel must be located inside an iconic structure that adds value to the city. Not only that, the hotel should contain more suites than regular rooms.

The hotel consists of seven suites, which come with a personal chef, butlers, and celebrity privacy. 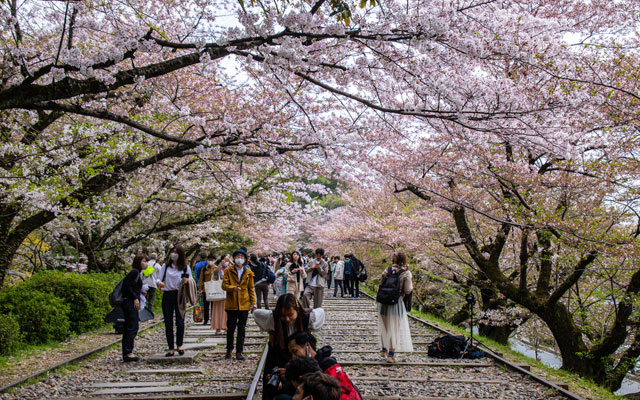 The Japanese government plans to restart its domestic travel subsidy program, Go To Travel, in February, as it seeks to{...} 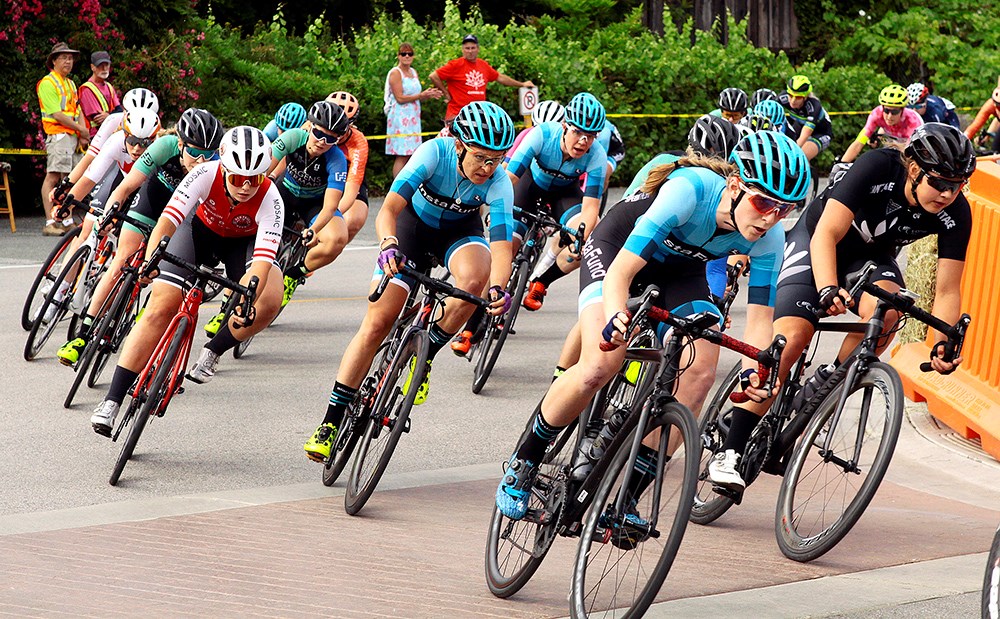 Needless to say, no one in the tourism industry was very happy with this cycle race which did nothing for{...} Tourism businesses have warned of a slow return to normal visitor levels, with 60% of accommodation providers saying they are{...}