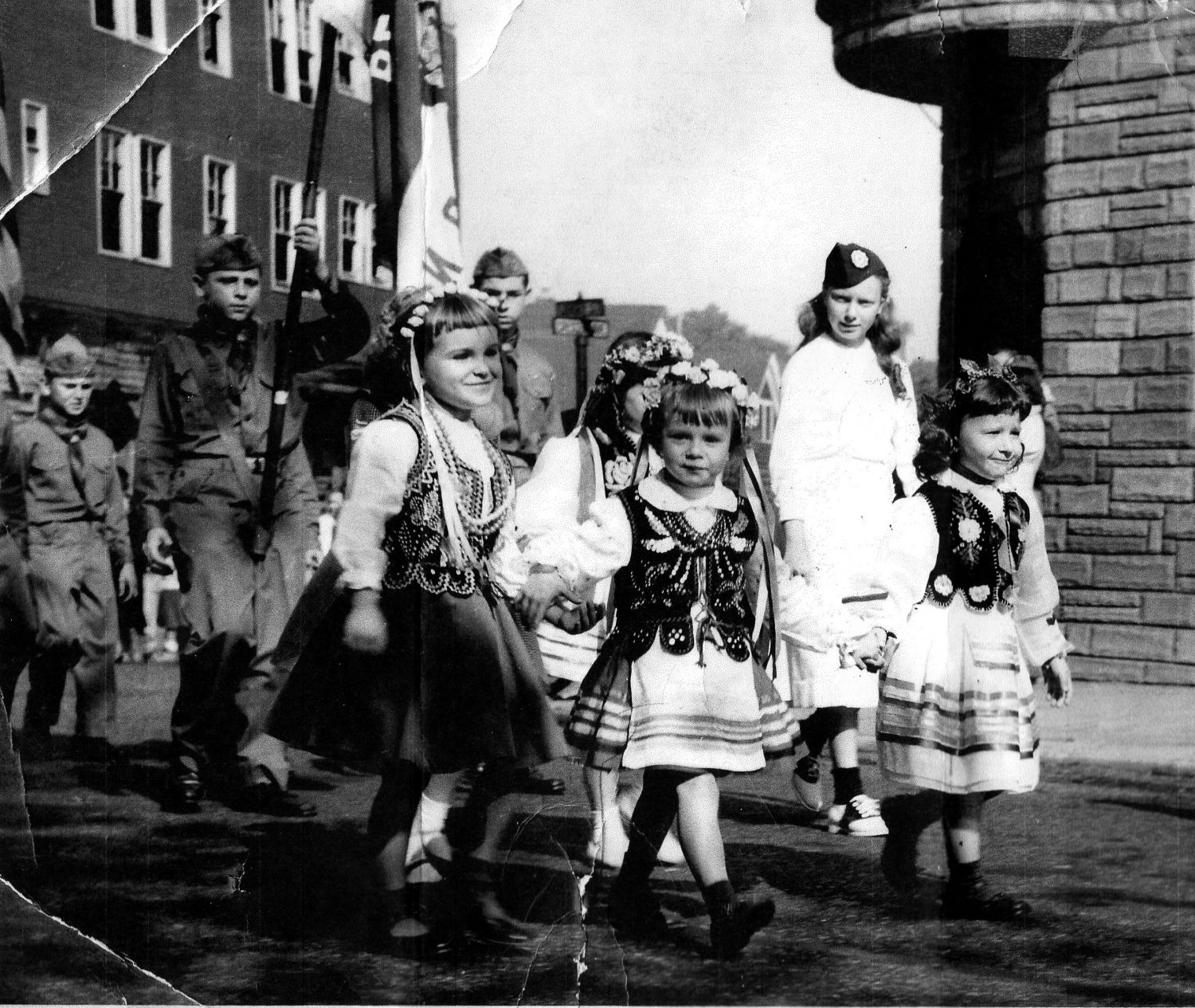 Immaculate scenes of polish mats during a parade

The spirit of Easter may still be on us, hopefully, so what better way to start this week’s column than to continue the joy and colorful season with a flashback image sent in by Am-Pol’s reader Kentucky’s Eagle Kathy Modzelewski. The photo is of the Pulaski Day Parade, circa 1950s, in New York State’s southernmost Polish stronghold, Staten Island, with most people no doubt coming from the Elm Park neighborhood, “the ‘epicenter’ of the island of Polonia.
Kathy says, “I’m still looking for a group photo taken at Silver Lake”, which is a huge reservoir on the north shore of the island, “but among the people in the photo is Susan Lonska, a little girl named Mary Jane, and my sister Terri in the middle.

What happened to this fiery tradition? Has the innocence of a group of children inspired by their parents in performing the long-standing rituals of Polonia, whether secular or religious, been watered down somewhat over the years?
When I was a child, I remember taking part in Sunday processions to St. Stanislaus Kostka Church wearing a cape, hands folded in prayer mode, which we never see today, maybe only in faith Hindu who still observes this observance practice called ‘Namaste.’
Little girls sported pigtail hairstyles and their mothers fashioned beehive hairstyles, while male teenagers sported crew cuts and wore high water pants while grown men dared not attend the parade without a neatly pressed collared shirt.
But today, uh, I don’t know, the scene… is definitely not as pure, in a rhyming way. I declare, what happened? As Kathy said, “I miss the good old days.”
► A few letters have arrived, let’s go:
Q: Does the Dom Polski guesthouse you mentioned run Polish accommodations in other cities? My wife and I are planning to visit Rome and if possible we would prefer to stay in a Polish property. – Eddie, New York
A: Eddie, good question but my inclination would say the Dom Polski guest house in Jerusalem is unique. It’s run by the Polish Catholic Monastery and while I imagine they might have contacts of Polish guesthouses in other towns, I doubt their accommodations are part of a network. It might be best to probe and try to contact some Polish tourist agencies or even the Embassy in Rome. I know there are many nuns and priests who run guesthouses in Rome that dollar for dollar would be better than staying in a hotel as long as you would give the same money to a more worthy group .
• • •
Q: I saw a show about a Polish treasure hunter looking for a lost Nazi train believed to be carrying tons of gold. Can you review this to see if it succeeds? – Frank, New York
A: Thank you Frank. I think I know what you are referring to, but as far as I know it was a dead end. The so-called “Golden Train of Wałbrzych” was allegedly hidden by the Nazis in the Owl Mountain region of Lower Silesia, near the town of Wałbrzych. Apparently a Pole and his partner obtained a deathbed confession from a former Nazi who said the train, loaded with 330 tonnes of gold, jewellery, weapons and artistic masterpieces , had left Breslau (now Wrocław) and found himself at the top. -secret underground tunnel system that the Nazis built under the Owl Mountains. Fact or fiction? Hopes were high when the guy’s radar picked up a long anomaly under the ground, but after weeks of digging it turned out to be a sheet of ice.
• • •
Q: I enjoyed the early stories in your book about your trip to Bethlehem. You’re lucky you didn’t get robbed at night while sleeping in the desert! –Donna, New York
A: The flight part may have been removed! Just kidding, but it would have been impossible for me to get robbed, having had about 15 minutes of sleep all night. The Judean Desert is pretty quiet except for the sandstorm, so if I heard anyone prowling I would start singing Mazowsze songs to let them know I was awake.
• • •
Q: I bought your book. Can you tell me on which page are the aces of the Polish aviation of the Second World War? I really liked this story. – Edward, New York
A: Much appreciated Edward, thank you! If you mean the Skalski, Urbanowicz and Gładych column that appeared in early 2022, that story was not included. My book, 20 Years in Ink, available on Amazon.com for readers who still wish to purchase it, contains all of my columns from 2001 to 2021. Keep reading Edward! 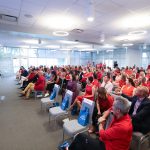 Travel Rally Day Participants Announcement of the winner of the Providencia Prize; Partner of the Year awards revealed Boca Raton,{...} 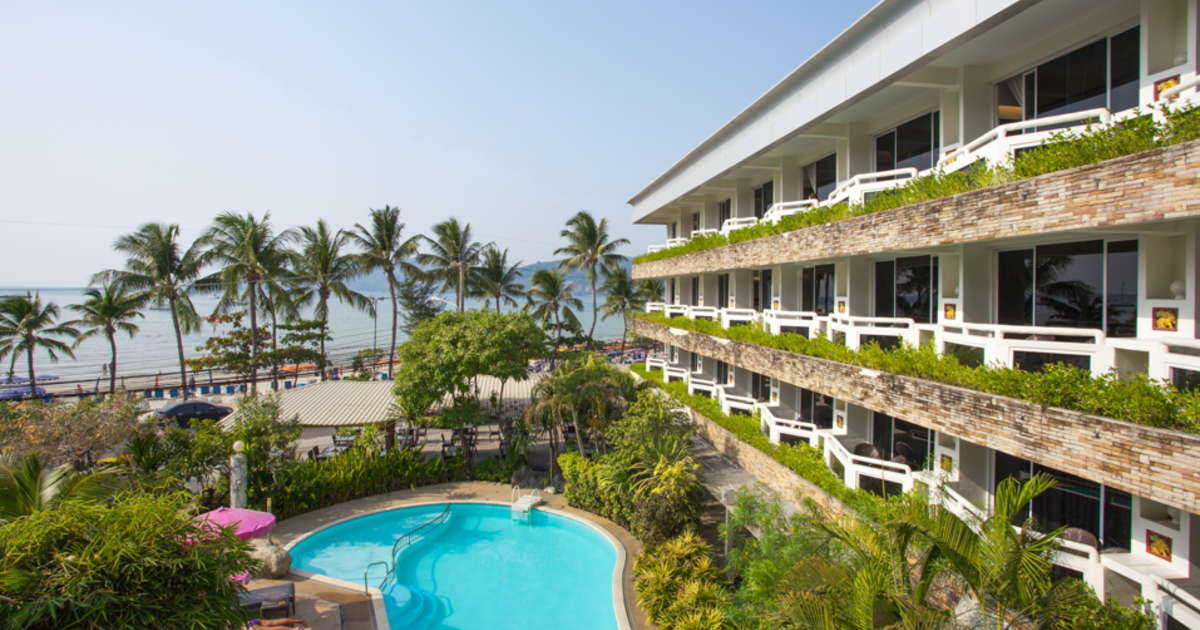 Banyan Tree Group, one of the world’s leading independent hotel groups, is launching HOMM as the newest concept within the{...} 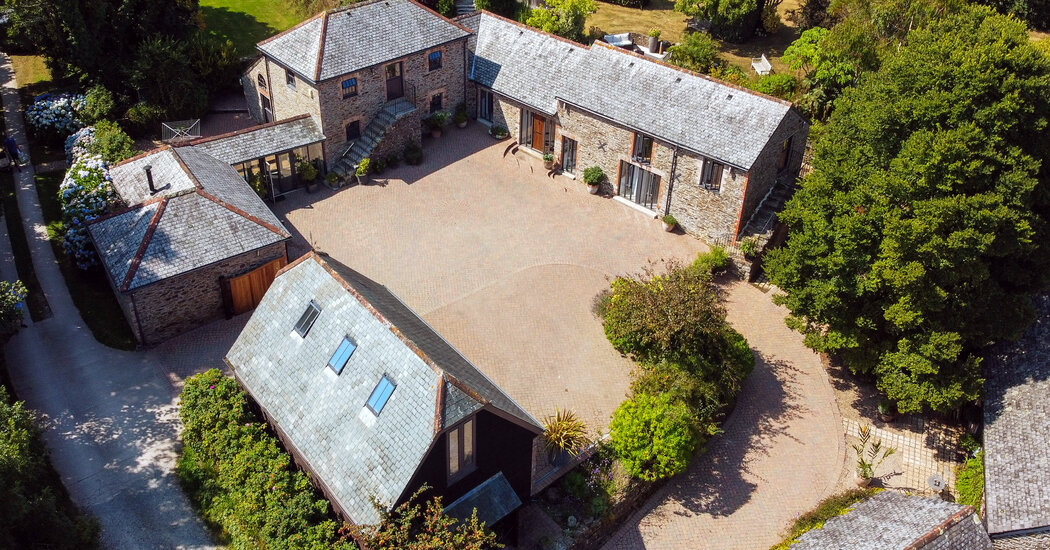