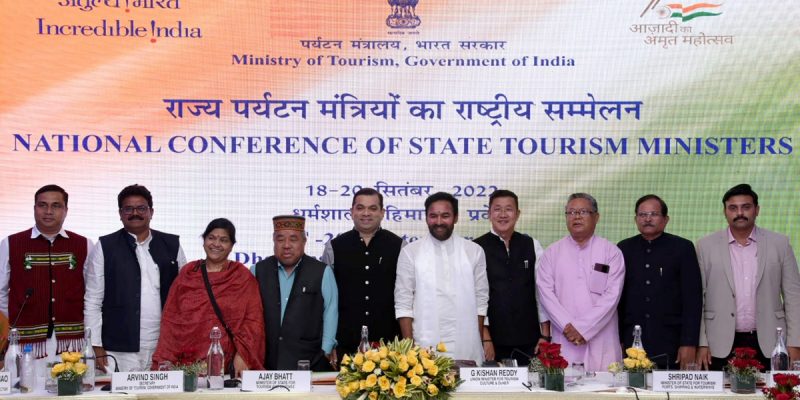 New Delhi: The Union government has said permanent poles should be erected outside all tourist destinations and star hotels across the country to display the national flag, in addition to prominently displaying banners or other publicity materials. to promote the “Azadi Ka Amrit Mahotsav”.

The announcement was made by Union Tourism Minister G. Kishan Reddy in Dharamshala on Tuesday, September 20 during the closing event of a three-day national conference of state tourism ministers .

“There is no better brand image for tourism in India than hoisting the Indian flag outside tourist destinations and hotels. The Archaeological Survey of India (ASI) has also been asked to do so,” India time quoted Reddy as saying.

At the end of the conference, the leaders adopted the “Dharamsala Declaration”, which sets out long and short term goals for the country in the tourism sector. The “Dharamshala Declaration 2022” emphasizes sustainable and responsible tourism, said ministry secretary Arvind Singh.

According to the statement, India plans to position itself as a major tourist destination as it chairs the G20 in 2023. “We plan to demonstrate rigor and dedication, and showcase our cultural richness while welcoming the world in our nation. We plan to make the necessary interventions, including visa reforms, ease of travel, traveler-friendly immigration facilities at airports and openness to international travel, and these major topics were discussed at the encounter,” the statement read.

The statement also spoke about the “National Tourism Policy”, saying it was drafted with a holistic vision and strategy to revive Indian tourism and aims to contribute $1 trillion to the GDP by 2047.

By 2024, the country is estimated to contribute $150 billion in tourism GDP, $30 billion in foreign exchange earnings and 15 million foreign arrivals, according to the statement.

He also said that India is expected to grow at 7% to 9% compound annual growth rate over the next decade. “Targets are expected to be achieved by 2030. $250 billion contribution to tourism GDP, 137 million jobs in the tourism sector, $56 billion in foreign exchange earnings, 25 million foreign arrivals,” Singh said as he read the statement.

During the conference, Reddy highlighted the importance of Yuva Tourism Clubs and said these can be a game-changer for the industry. He said the country’s tourism sector will strive to return to pre-pandemic levels by mid-2024 and contribute $250 billion to the country’s GDP by 2030.

Reddy said the country aims to reach $1 trillion in this sector – the hardest hit sector during the pandemic – by 2047.

In his closing remarks, Reddy urged all states to share and adopt best practices to boost the sector. “States should organize such conferences at the state level with district officials from different departments and stakeholders to improve and promote tourist destinations,” he said.

Meanwhile, former CEO of NITI Aayog and G20 Sherpa Amitabh Kant said all states should focus on creating infrastructure and every visitor coming for the summit should come back physically and spiritually uplifted.

The three-day conference brought together tourism ministers, governors and administrators from the union territories, as well as senior central government officials. 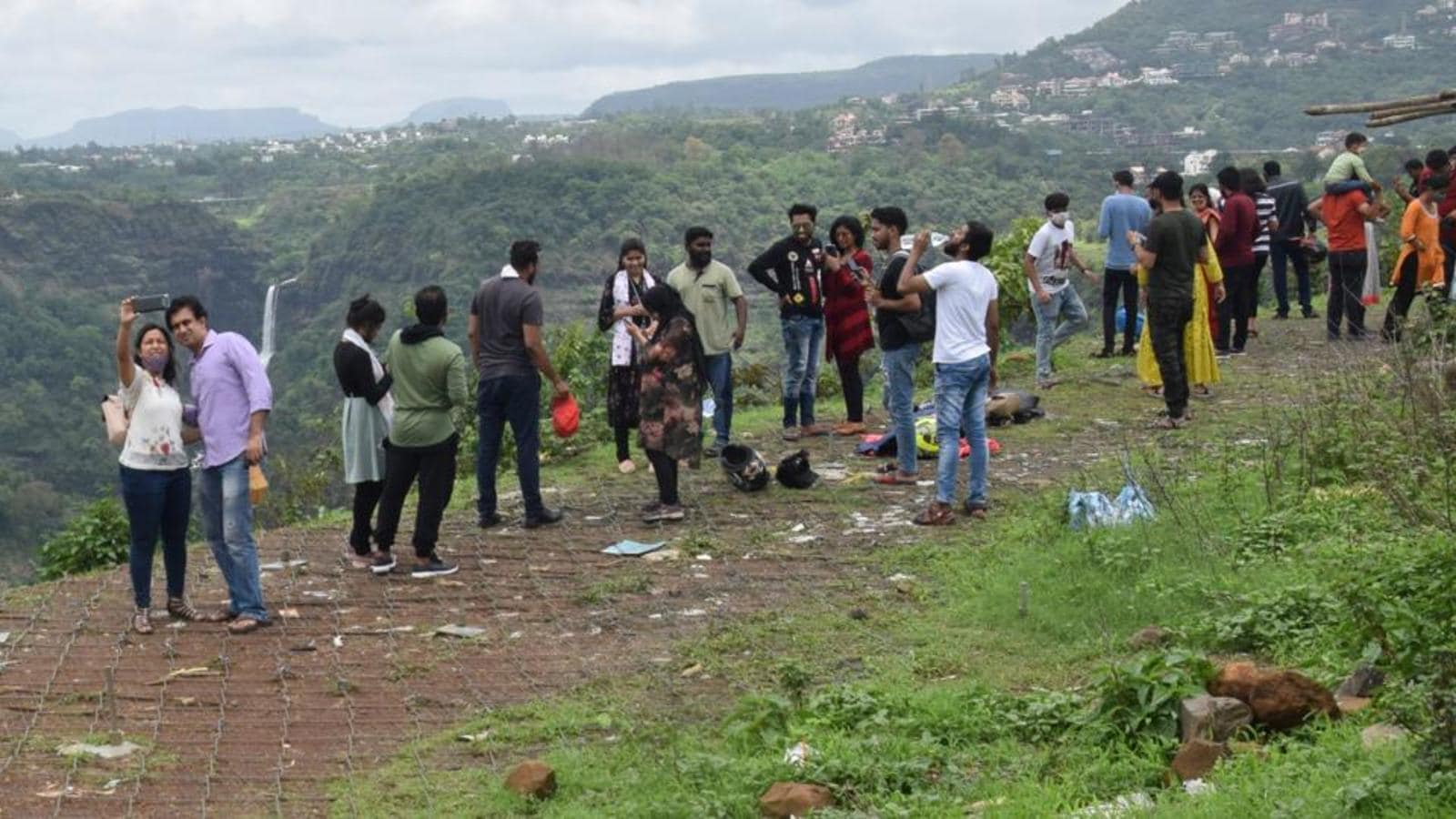 The Lonavla tourist belt includes the town of Lonavla, rural Lonavla, Kamshet and the areas of the Vadgaon and Maval{...}

The identity of Latehar district, one of the areas heavily affected by Naxal, is changing. A new identity is now{...}

Manta DipenderTribune press serviceMandi, July 5 The influx of tourists to Rohtang Pass is less this summer, as a majority{...}