Is summer too hot to visit the deserts of Egypt? & More

It should come as no surprise to anyone, but Egypt can get hot – very hot and especially in the height of summer. There are best and worst times to go to Egypt. But when to go also depends on what visitors want to see and experience there, as well as their budget. The season is one of the things tourists need to plan their trip when visiting Egypt.

When to go to Egypt depends on several things. If one wants the most pleasant weather – it means a compromise with the crowd. High season is also when there are crowds of people crashing on its beaches and staring at the pyramids. Some accommodations may sell out in these popular times and be more expensive.

These cooler months are also the most popular, the busiest, and generally the most expensive. This is also the perfect time to explore the amazing history and monasteries of Sinai. During these months it can get chilly after dark, so plan to pack something warm.

The trade-off season from March to May, from September to early October

Spring and fall are a happy compromise for many travelers. Not too hot, not too crowded. For many, the best season to visit is indeed spring and fall. It’s a season that avoids the worst of peak season and scorching season, but at the same time potentially lacks the best of both.

In May and September, visitors should still be prepared for very hot temperatures. Of course, if one is planning to stay in luxury air-conditioned accommodation and take air-conditioned transport, and only really go out to take pictures in the heat of the day while sipping a cocktail, the heat doesn’t matter. maybe not too important. But if one plans to say in a budget hostel (without air conditioning) or camping, it can be a little unpleasant.

In these times, it is often possible to find good deals on packages as well.

There is another catch, in the spring there are occasional dust storms. These can cancel his desert excursion and even his flights.

The scorching heat of summer

There are some people who like heat – intense heat. For them, a good hat and plenty of water and summer can be the best season. But for most people, summer is the time to avoid in Egypt.

Still, that doesn’t mean Egypt should be off the table. There is more to Egypt than the timeless pyramids and the Valley of the Kings. Because if you like diving, it can be a good time to visit the Red Sea coast and the seaside resort of Sharm el-Sheikh. Sea conditions are generally calm and warm in this season with great visibility.

Another way to beat the heat (which has an average high of 108°F (42°C) in Luxor) is to get up as an early riser and sightsee before the heat of the day. Some attractions open at 6:00 am, so it is possible.

What to know about Ramadan in Egypt

Another factor that travelers should keep in mind when traveling to Islamic or Muslim-majority countries is the Holy month of Ramadan. This may be of no consequence to travelers or have a significant impact. Ramadan is when Muslims fast during the day and certain practices are observed.

As Ramadan is based on the lunar calendar, it changes from year to year. In Egypt (and especially in tourist areas) this is normally not too much, but tourist sites, shops and services may have shorter hours.

Restaurants and tourist cafes can be open all the time, but non-tourist places can only open after sunset.

Sintra, Portugal: where you can see five artistic palaces Some Austrian ski resorts prepare to reopen as the country lifts its lockdown for those who are fully vaccinated. restrictions{...} 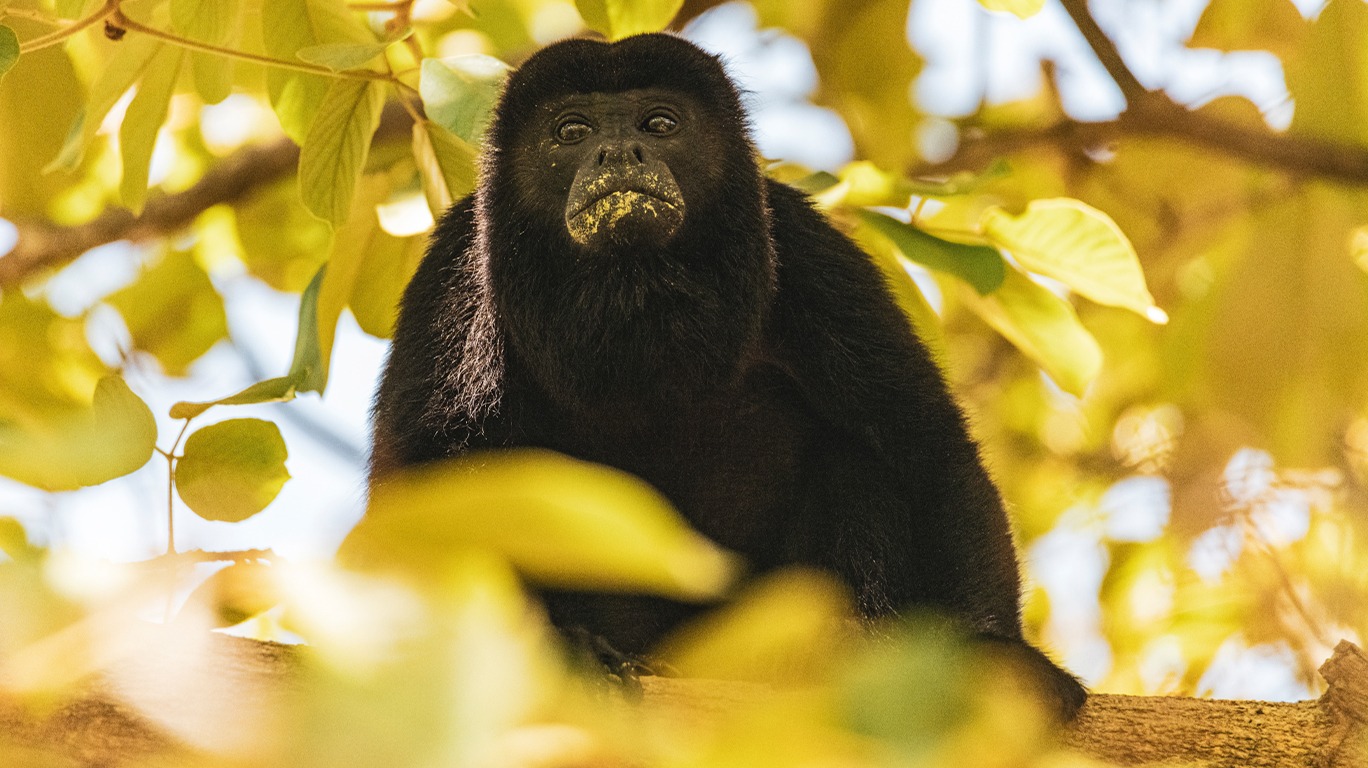 There are many dental tourism destinations around the world that offer affordable dental care. But why does Costa Rica always{...}