Takashi Miyata, 44, editor of the Japanese overseas travel guide series “Chikyu no Arukikata”, couldn’t believe his eyes when he saw the sales data from bookstores across the country on the first national edition of the series, “Tokyo”.

After hitting shelves in September 2020, the edition quickly became a bestseller, offering the publisher light at the end of the tunnel after its business was hit hard by the COVID-19 pandemic.

Initially, the Tokyo edition targeted tourists who would visit the capital for the Tokyo Olympics and Paralympics.

But the pandemic changed everything – the Games were postponed for a year, foreign tourists were almost non-existent due to the country’s border closures and Japanese people were told to refrain from traveling to the country.

“I didn’t expect it to sell, not even for a second,” Miyata said, “but the reporting and editing was already underway, so we couldn’t just stop publishing.”

“Chikyu no Arukikata” (“Globe-Trotter Travel Guidebook”), the Japanese answer to the ubiquitous “Lonely Planet” travel guide series, was a pioneer in international travel literature. But the pandemic prompted the publisher to change tack as it struggled to survive.

It was in January 2020 that Miyata was contacted by an editor in charge of the China edition of the series.

“I cannot enter Wuhan due to the spread of pneumonia,” the editor said.

Miyata decided to temporarily suspend reporting activities in China, remembering the confusion surrounding SARS, or severe acute respiratory syndrome, which emerged in China in 2002 and spread to 26 countries, mostly in Southeast Asia. East.

“I thought (the suspension) would only last until the summer,” he said.

However, he was unaware that this was just the start of the COVID-19 pandemic.

The publisher has published 122 titles covering approximately 160 countries and regions, with staff members visiting each area for which they are responsible each year to review content.

Each guide is designed to cover an area from the traveller’s perspective. But the entire series review and update operation had to be put on hold, leaving hundreds of staff out of work.

With travel restrictions in place around the world, sales have dropped 90%.

Miyata and a dozen editors came up with the idea of ​​using the vast amount of visual content that had been gathered since the series launched in 1979.

Instead of publishing a guide, the publishers decided to publish “244 Countries and Regions of the World”, a book containing information about each country, which was surprisingly well received. And then came the “Tokyo” edition, which became a bestseller.

Miyata was convinced that people’s desire to travel remained unchanged.

From backpacker to editor

Miyata became a backpacker after a trip to India at the end of his first year of college. During his travels, he always relied on the books “Chikyu no Arukikata”.

While looking for a job before graduating from college, he turned down a job offer from a trading company – an ideal job for students – to join the guide’s publisher. He joined the editorial staff the following year.

By this time, the series of guides had already covered most parts of the world.

Thinking how he could contribute, Miyata decided to dig deep on India – a travel destination that people have mixed opinions about due to its sometimes harsh environment.

Miyata focused on southern India, which is often considered more peaceful and calm. Miyata also created an “East Africa” ​​edition, due to his love for Ethiopia.

The guide series has been closely tied to changes in the world over time. It is not uncommon for the editor to suspend revisions due to military conflicts or other factors affecting travel safety. Syria was dropped from the lineup in 2014 when the civil war escalated.

However, the Syria news remained in the Jordanian edition, reflecting Miyata’s intention to share his charm.

While clearly stating that it was too dangerous to travel in the country, the guide included a detailed description of the Syrian landscape and its culture. There was a note at the end saying “We hope the Civil War will end soon.”

It is often said that young people do not travel as much anymore. Miyata, who became the seventh editor in July 2017, believes the proportion of people traveling has — in fact — not changed.

“It’s just that the population of the younger generation has gone down due to the declining birth rate,” he said.

The publishing house was hit by the pandemic just as it was looking for new strategies.

With no prospect of resuming overseas travel, the company has diversified its lineup by launching a new series in July 2020 called “Tabi no Zukan”, loosely translated as “travel photo books”, featuring the most scenic destinations in the world. world, such as gigantic statues and palaces. .

The series has gone viral online with people commenting that the company is “seriously trying to survive”.

Another series that has also caught the eye is one that focuses on restaurants and other places in Tokyo where people can experience other countries.

“France in Tokyo” and “South Korea in Tokyo” are among the editions targeting female readers with editing and reports entirely produced by female editorial staff.

For the Asian edition, reporters covered a restaurant in Tokyo’s Roppongi district that serves southern Vietnamese cuisine – a place known only to insiders.

“Before the pandemic, I thought that if I wanted to feel the atmosphere of a foreign country, I should go abroad,” said Yukari Fukui, 43, editorial writer in charge of publishing.

She said that working on the series brought many surprises and discoveries, even for herself.

“I had no idea there were so many places inspired by foreign culture in Tokyo,” she added.

Deep down, Miyata is saddened that the number of backpackers has gone down. But Miyata also discovered that there was more than one way to “travel the globe”, in reference to the name of the series.

“Although the way people travel changes over time, guides will always have a place for travelers,” Miyata said. “And the question is, ‘How do you want to travel the world? “”

In an age of both misinformation and too much information, quality journalism is more crucial than ever.
By subscribing, you can help us tell the story well. 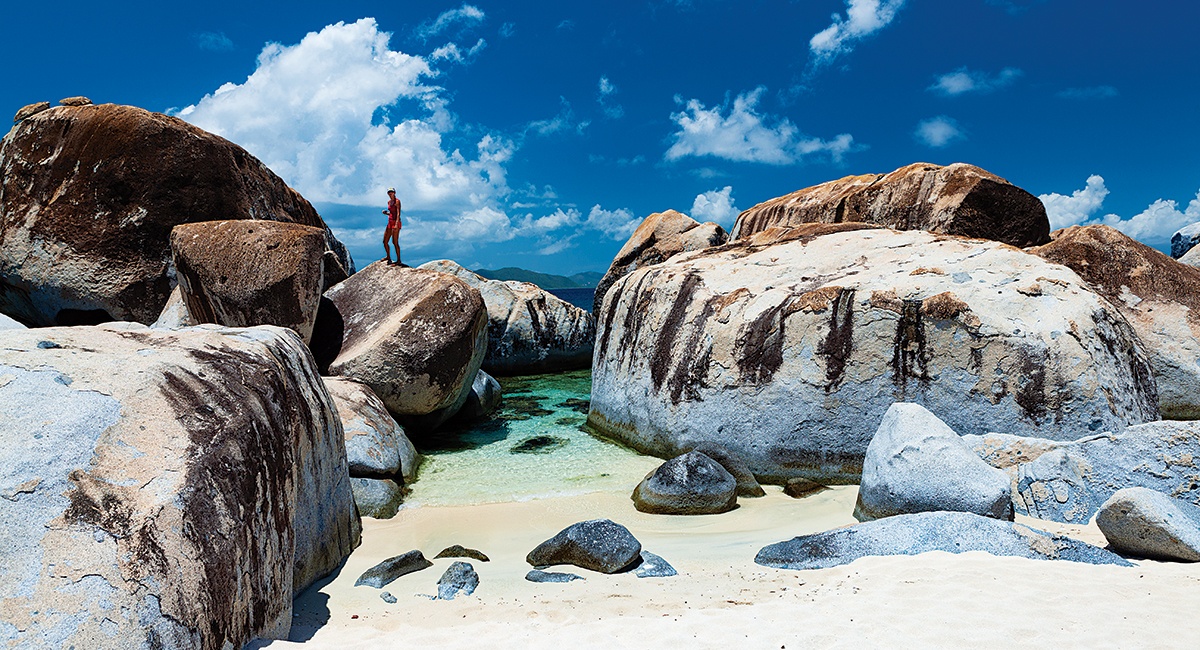 guides Before the frost sets in, relax in the most breathtaking destination in the British Virgin Islands. From day trips{...} 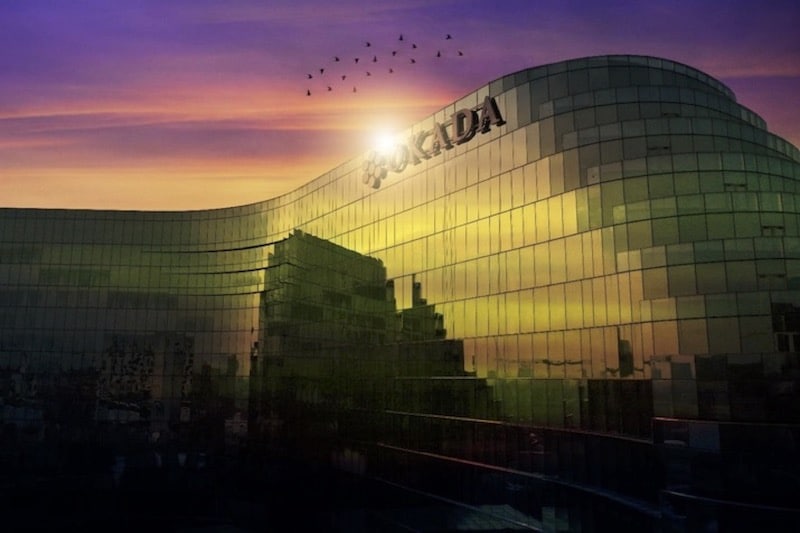 One could argue that Ozark—Netflix’s award-winning and critically acclaimed drama, the latest episodes of which dropped on the streamer this{...}