Reflecting on the Texas Tragedy

Re: America’s carnage is destined to continue (Editorial, May 26)

I understand that Americans have their constitution and the second amendment gives them the “right to keep and bear arms”. But it was written in 1791, 231 years ago! Back then, the “weapons” they had couldn’t do the damage of today’s arsenal of weapons. Maybe in 1791 they needed to protect their lives, property, and maybe farm animals or crops, so it probably made sense to have a rifle or a pistol.

But an 18-year-old goes into a store and buys two assault rifles? Why does anyone need just one of these guns, let alone two? Yes, the armed forces and the police might need such weapons to protect the public, but why should anyone else be allowed to buy them?

Another mass shooting, this one in Texas. This led me to remember the saying, “Guns don’t kill people, people do.” It was a saying that went around when I was teaching social psychology at the University of Manitoba, but I knew then, and I’m even more certain now, that the presence of firearms not only allows massacres as we currently testify in abundance, but encourage people to give it a whirl. Why not? It’s so easy to do and you’ll get lots of publicity for free.

The absurdity of citizens in public with guns on their hips and AR-15 assault rifles seems to be lost on many Americans. Unfortunately, the gun lobby and the National Rifle Association wield outsized power to influence laws and policies.

Although an overwhelming majority of Americans seek real change to gun laws, politicians offer little more than thoughts and prayers when there is another massacre of innocents.

America will become a true democracy when the real will of the majority is heard and implemented by the politicians they elect. Until then, the rest of the world will watch in disbelief as the slaughter continues.

Re: Bell blames outdated phone network for outages (May 24)

Seriously? Is the problem with the land lines one that they inherited from Manitoba Telecom Services? Tell us another! Bell’s general counsel must be reminded that they bought this system, they did not inherit it. The term “due diligence” includes the obligation to familiarize yourself with what you are buying. Caveat emptor!

How convenient and how unprofessional for Bell to throw MTS under the bus for their troubles. We had been MTS customers for over 60 years and had very few problems. Since Bell took over, problems are frequent, and it takes patience and a lot of time for customers to finally fix them or, more likely, “a little” fix them.

The visitor admires the new museum

Re: The Royal Aviation Museum of Western Canada reopens to the public (May 23)

Some things you only do once in your life. For me, the last unique experience was on May 19 to attend the inauguration of the new Royal Aviation Museum of Western Canada at the Winnipeg International Airport.

My all-too-brief visit to your city allowed me at least to visit three other museums. The wonderful Manitoba Museum, the incredible Canadian Museum for Human Rights and the historic St. Boniface Museum also enriched my experience in Winnipeg.

I have always enjoyed seeing your city, this time more than ever, and I will return. My visit is not over yet!

Re: Waiting for the responsibility of the statue (LettersMay 26)

Letter author John Fefchak notes no criminal charges have been laid in connection with the toppling of statues of royalty 10 months ago, and says Manitoba’s justice system needs to be overhauled critically. I agree.

There are still living people who played a part in the catastrophic events that took place in the residential schools. People who have physically, mentally and emotionally abused children continue to walk free without any consequences.

It’s a scandal that people are upset about the statues and not upset about why these pieces of rock were knocked down.

Re: Inclusive civic holidays can reflect diversity (Editorial, May 24)

As one of the 28% of Canadians who, according to Statistics Canada, identify as non-religious, I will nonetheless support clinical psychologist Dr. Rehman Abdulrehman if his call for a more inclusive civic holiday also leads to accommodations for non-religious people. -religious, which I consider to be the emerging enlightened ones. In fact, I will pray selfishly, without knowing who or what, that he will succeed in his endeavor.

Re: Parks could attract tourists (Letters, May 26)

Thanks to letter writer Norm Norris for asking why he has to speak to someone named Bob from Florida to get a Manitoba Provincial Park Pass and Manitoba Seniors Fishing License , which are then mailed to him after five to seven working days.

His letter exposes the cumbersome and flawed system used by the Manitoba government that is, to say the least, unfriendly, especially for people trying to navigate the complexities of a poorly structured website.

What was wrong with the previous system of buying both the park pass and the fishing license from a local vendor, who then receives a percentage of the sale? Everybody was happy.

Re: Day of mourning can wait: Conservative House leader (May 24)

I was somewhat taken aback that the proposed bill purports to establish a Drug Day of Mourning. I’m sure a significant number of your readers know people whose deaths were directly related to addictions other than drugs. I respectfully suggest that the government consider changing the name to recognize all drug-related deaths. This way, the proposal will resonate with many more families.

Men love toilets for all genders

What you need to know now about gardening in Winnipeg. A monthly free press email with tips, ideas and tricks for growing your outdoor and indoor plants.

Re: Toilets for all reasonable genders (LettersMay 26)

From a female point of view, I have opposing views of the letter writer Ian Toal. While standing in most bathroom visits, the female population must sit. Or, depending on the conditions of this toilet seat, we have to squat precariously on the offending toilet seat.

Most men leave uninviting traces of their visit, either on the seat, the floor or the rim of the toilet. Many don’t lower the toilet seat like their mothers trained them to. So when the female side of the equation for all genders enters a toilet cubicle, they are very often turned off immediately by the urine on the seat, the seat left in place, and the urine on the floor near the toilet .

My immediate reaction to the all-gender washroom is very negative due to the often unsanitary conditions. Aren’t the rights of the majority of women, who I’m sure agree with me, not addressed? To celebrate wedding anniversaries, many couples consider taking a road trip or traveling to commemorate their beautiful union. Birthday vacations{...} 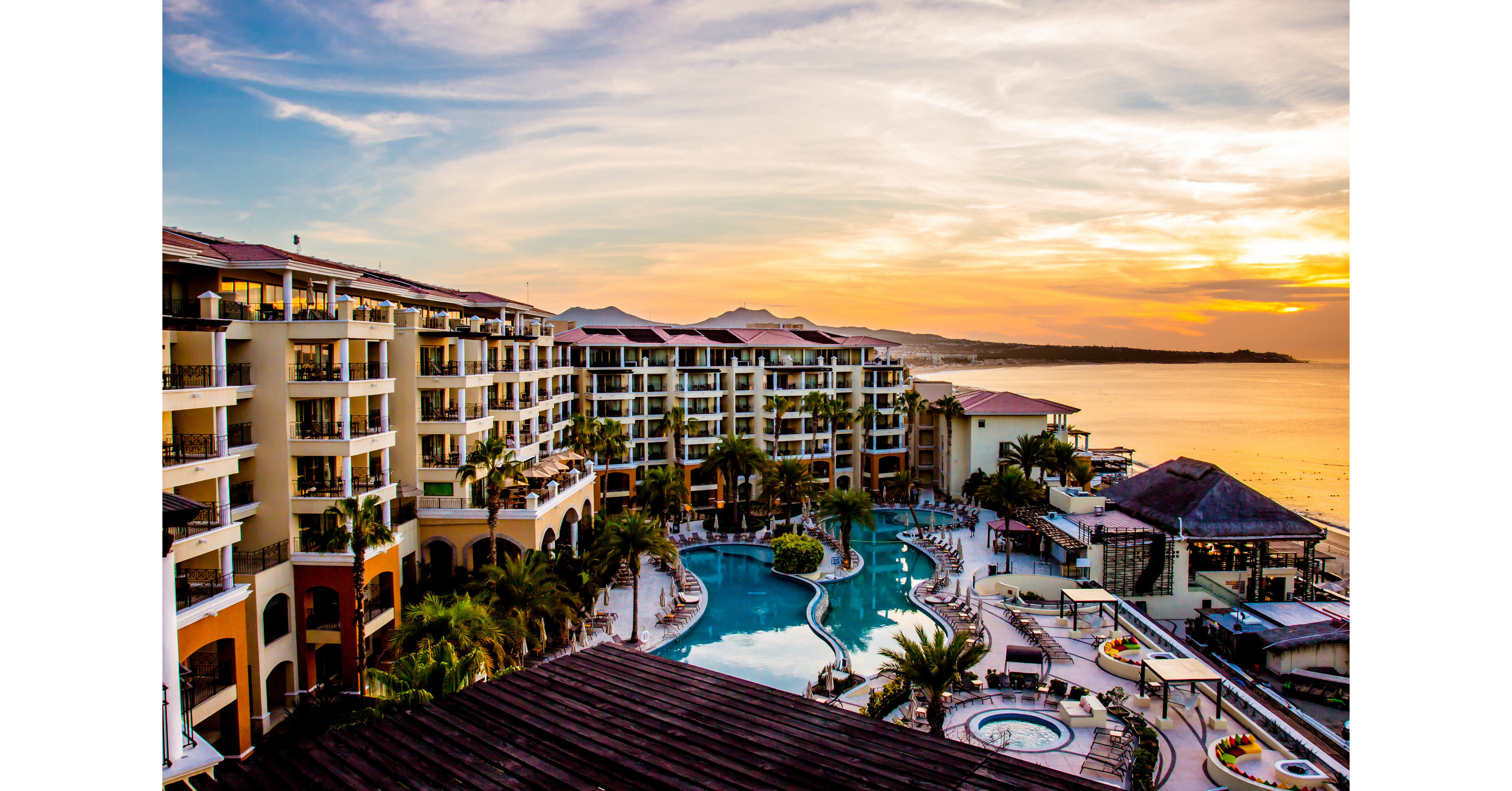 “There is no doubt how important it is to maintain high safety standards so that our customers feel safe and{...}