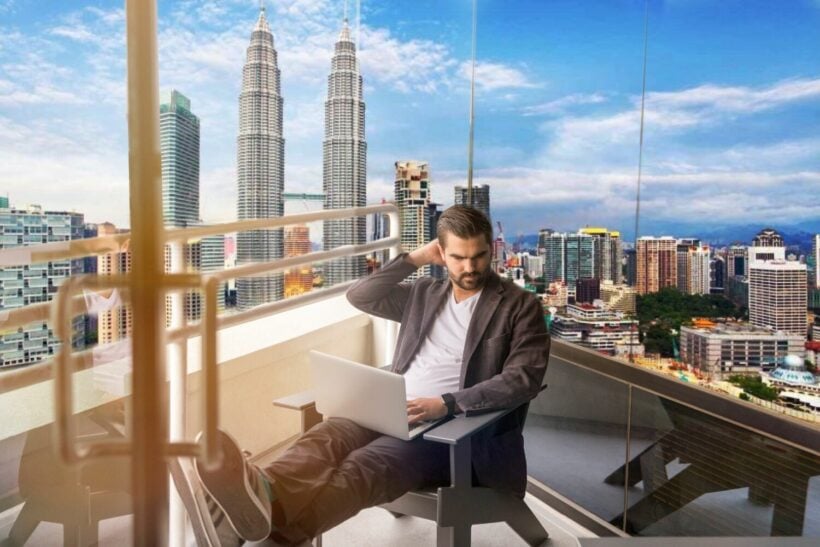 In the wake of Thailand’s attempt to attract long-term residents with its new LTR visa, Malaysia just released a digital nomad visa option that seems far cheaper and Easier to qualify. The De Rantau program will go live on October 1 and will offer a 12-month digital nomad pass.

The website sets out the goal of making Malaysia the number one spot for remote workers among ASEAN members while making itself a digital hub and boosting tourism along the way. The program will charge 1,000 ringgit – just over 8,000 baht – as a processing fee for online workers, particularly in the IT, development, marketing and content creation sectors.

Unlike Thailand which strives to emigrate only the wealthiest people, Malaysia’s digital nomad program will be open to anyone with a minimum annual income of US$24,000, currently around US$890,000. baht.

Applicants will need to prove that they have at least a three month employment contract with a company which may be based in Malaysia or overseas. But even this rule is lenient, allowing a set of smaller contracts to be combined to meet these requirements. The visa will allow people to come to work, and applicants can include their children and spouse for a half-price processing fee of 500 baht.

The De Rantau program will also use crowdsourcing to identify and certify accommodations in Malaysia that are best suited for digital nomads. Venues with coworking facilities and high-speed internet connections will be listed on an online hub. The program is calling on freelancers, currently residing digital nomads and independent contractors to be added to the list in the program’s digital hub to help people applying for the new visa find the most suitable accommodations.

Malaysia has offered several other specialist visas in an attempt to entice foreign expats to settle in the country, including one aimed at retirees that quickly lost popularity when financial conditions surged. That scheme, the Malaysia My Second Home (to prove that Thailand doesn’t have the market cornered by cheesy government promotion names), saw applications drop to just 267 people after the changes.

The Malaysia Digital Economy Corporation had launched a previous Tech Entrepreneurs program which was a precursor to the digital nomad visa, created to entice tech startups to launch in Malaysia. A Malaysian immigration lawyer says this new visa is a great next step.

Asia has lagged behind the digital nomad trend that was only amplified during the pandemic when remote work was needed, with at least 25 countries in the rest of the world offering some sort of special visa, according to a report of the Migration Policy Institute. 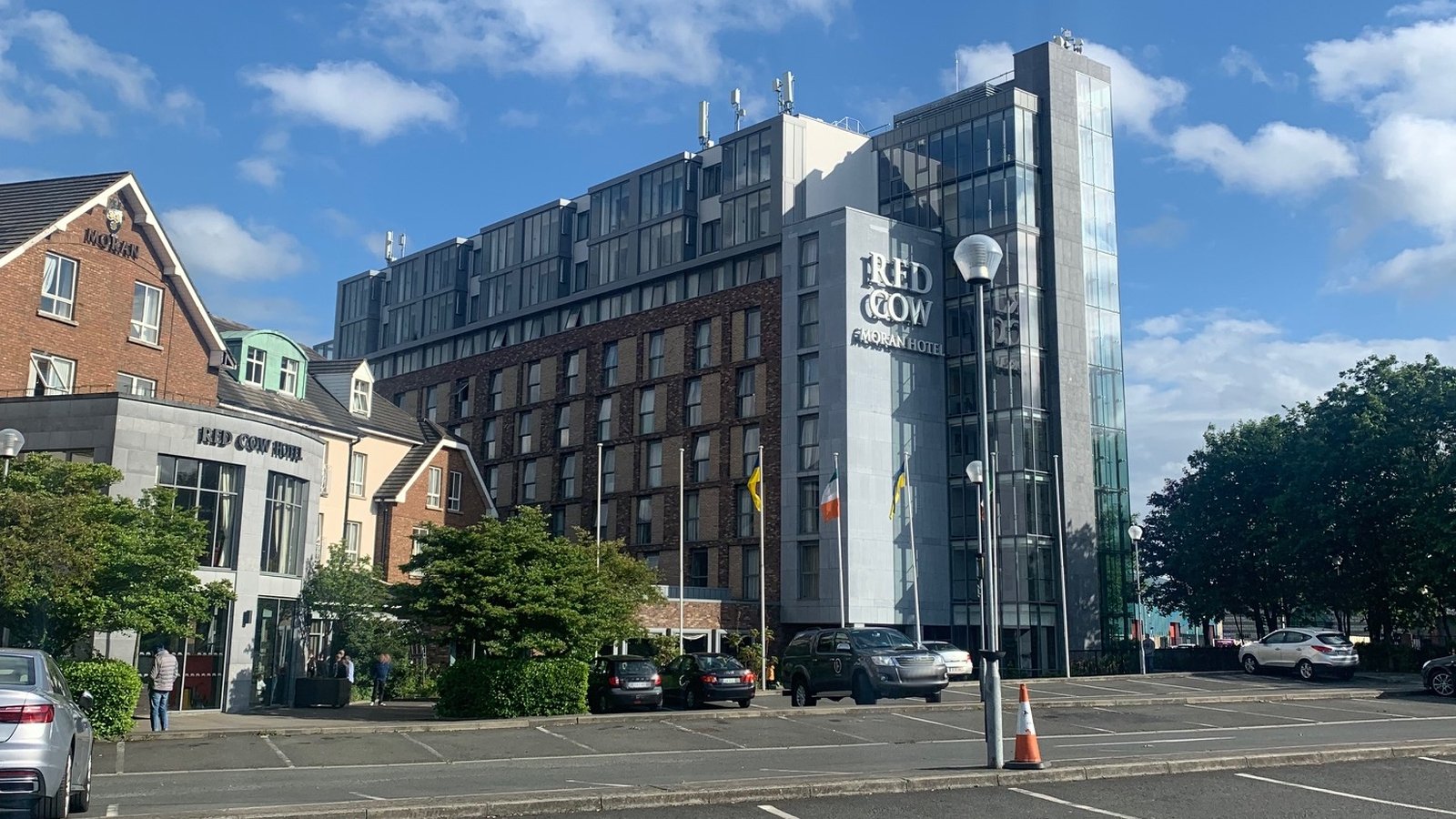 The government has defended the standard of accommodation provided to asylum seekers, after it emerged that large numbers of people{...} 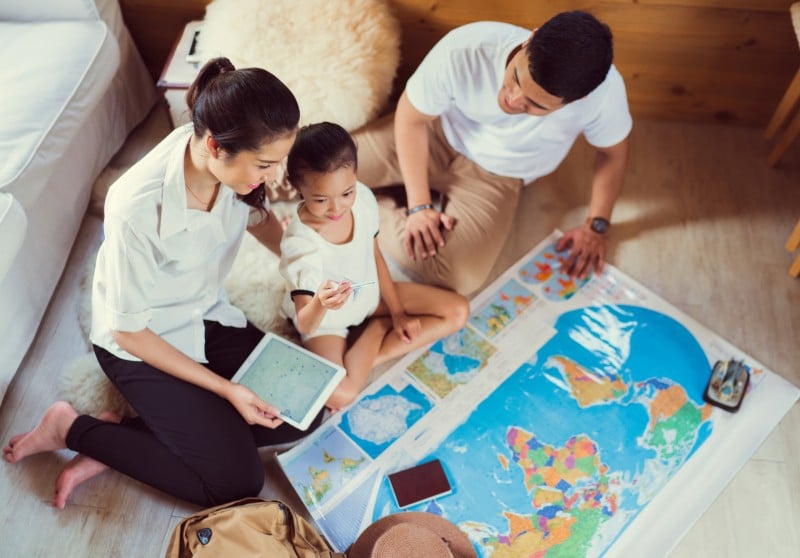 OWith COVID numbers dropping and vaccines available to protect you, you might be dreaming of a summer trip, but taking{...}