If a leisurely stroll is more your thing, Manchester is very easy to navigate. The city center is compact and you can walk between popular areas such as Deansgate, Spinningfields, Chinatown, the Gay Village and the Northern Quarter.

There are “lots” of museums in Manchester, Time Out said. Three of the best museums to visit include the People’s History Museum, which is “dedicated to the history of democracy, radicalism, equality and social justice”; the Imperial War Museum North, an “architectural marvel and world-class research facility”; and the “sprawling and swaggering” Manchester Museum, the largest university museum in the UK. Other notable museums include the Pankhurst Center and the Museum of Science and Industry.

As home to the Smiths, Oasis, The Stone Roses, Joy Division/New Order and the 90s rave scene, the music is woven into the fabric of Manchester. Manchester Music Tours, which was set up by the late Craig Gill, drummer of the Manchester band Inspiral Carpets, offers tours to venues that “exemplify Greater Manchester’s rich musical heritage and importance”. Major venues include the AO Arena, The Met, Albert Hall and the O2 Ritz. This summer the iconic New Century Hall will reopen while next year the UK’s biggest new live venue, the 23,500 capacity Co-op Live Arena, will open for concerts and events.

The city’s two Premier League football teams, champions Man City and rivals Man Utd, are huge draws for visitors. If you can’t get match tickets, tours are available to the city’s Etihad Stadium and United’s Old Trafford. Another brilliant attraction for football fans is the National Football Museum, which opened in 2012 and has four floors of exhibits, trophies and memorabilia to explore. 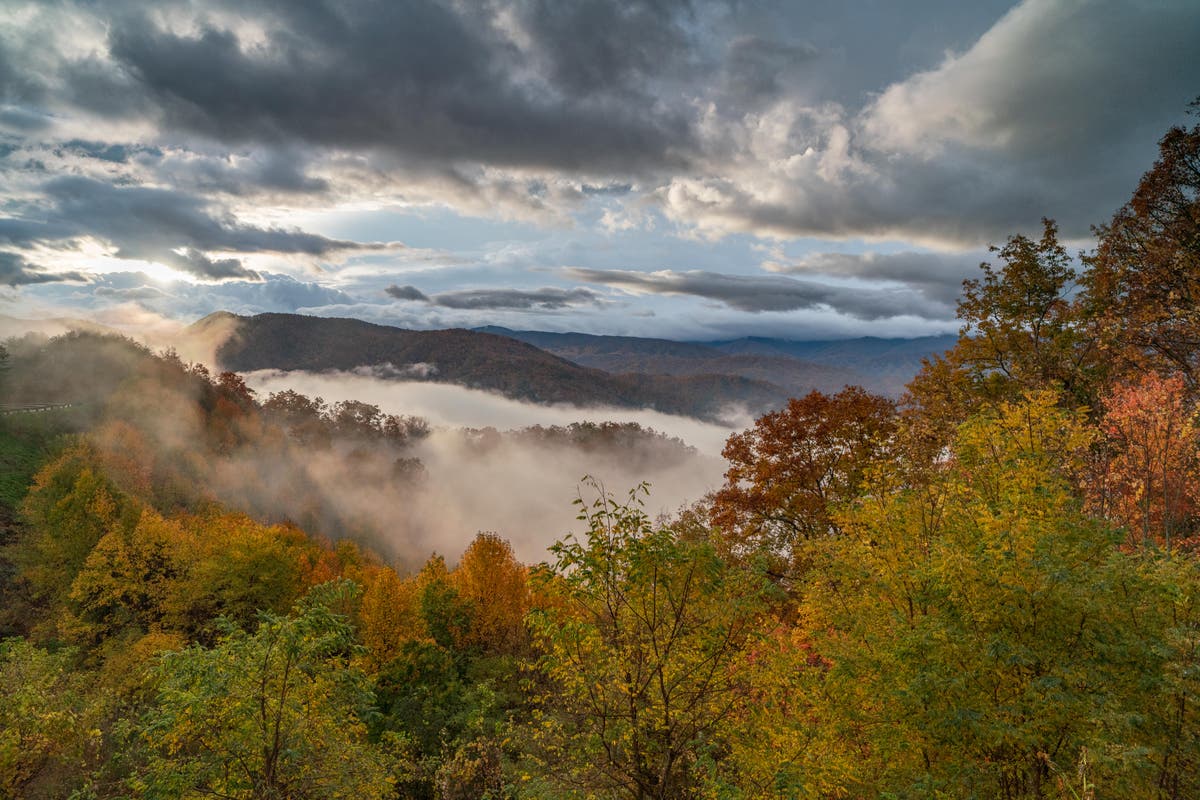 I can barely keep my eyes on the road. Every time I hear a rustle in the trees, my head{...}

Courtesy/Design Leah Romero How to describe Anguilla? The dreamy 16-mile-long Caribbean island is literally what vacation dreams are made of,{...} 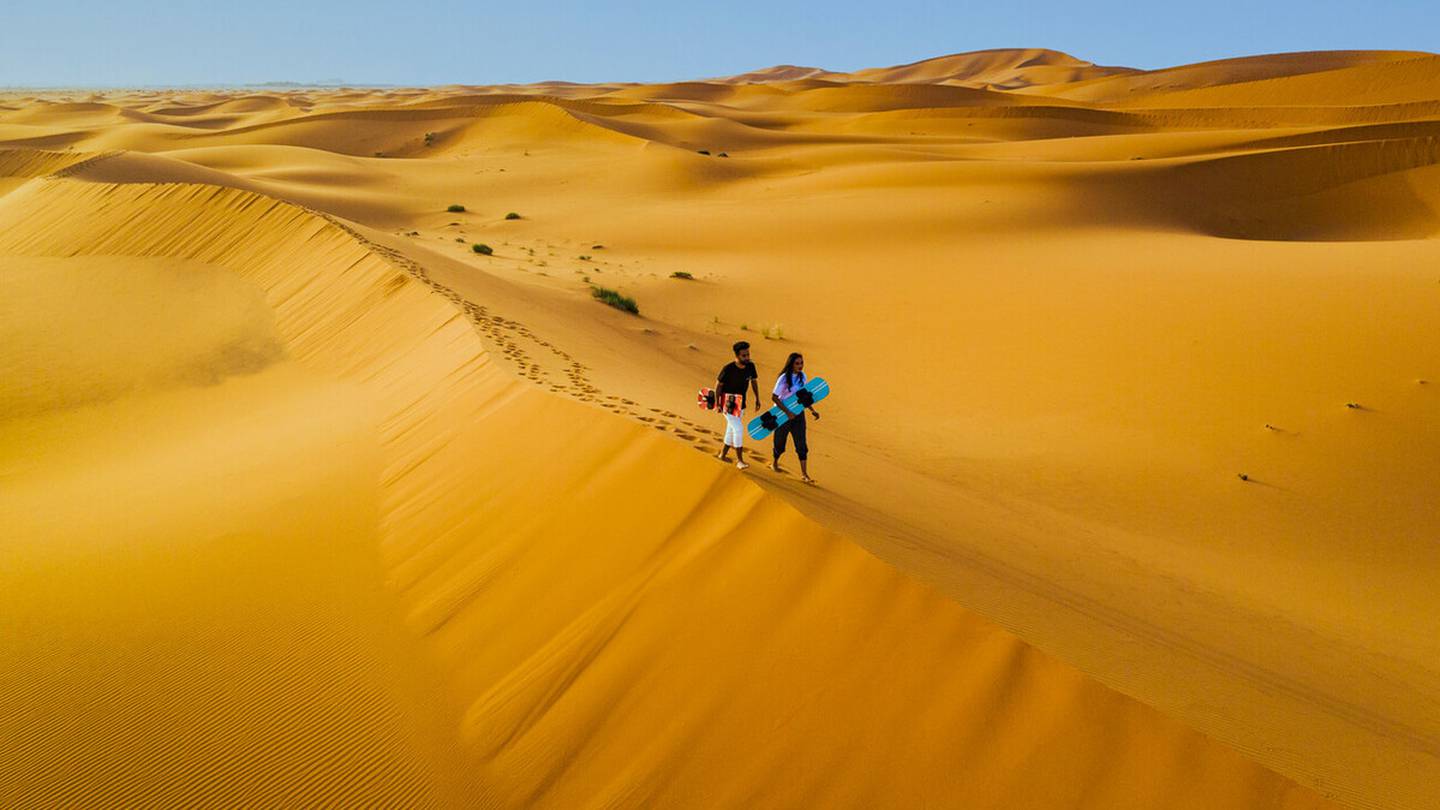 Saudi Arabia has further eased Covid-19 travel restrictions for vaccinated visitors. Travelers to the kingdom no longer need to take{...}