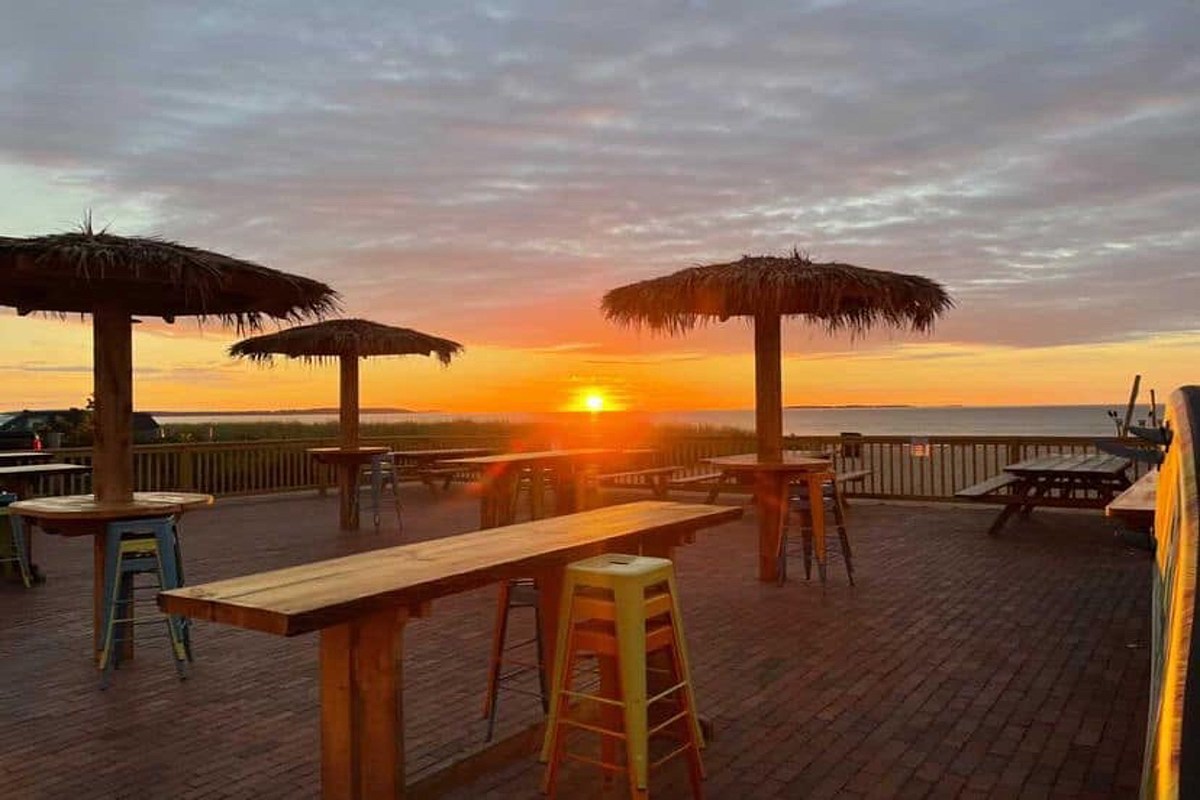 For many returning visitors to Old Orchard Beach, it’s hard to believe it’s been over a decade since the popular outdoor bar called the Krazy Klam closed for good. “The Klam”, as it was called, was a hotspot for its quality fried food and nightly entertainment in the form of solo artists, bands or DJs who provided karaoke. When it was demolished as part of the area’s redevelopment, many felt the loss of “The Klam” was like part of the soul of the city center being ripped out.

A “new” open-air beachfront bar hopes to fill the void. We say it’s “new” because the Tiki Hut opened last year. The summer of 2021 has been anything but normal for Old Orchard Beach and it’s likely that 2022 will be a homecoming trip for many annual guests from other states as well as Canada. When they start wandering downtown, a trip to the Tiki Hut can bring back fond memories.

There are a few similarities between the Tiki Hut and the Krazy Klam that will excite guests. The Tiki Hut is basically in the same location that once housed the Klam. Plus, the open outdoor seating will be reminiscent of the expansive outdoor terrace that so many visited during the heyday of the Klam.

But there are also many differences. The Tiki Hut embraces the island vibe by blending classic Maine food items with a little Caribbean flair. Their drink menu is filled with island favorites, from frozen daiquiris to mojitos to their soon-to-be famous Tiki Punch. If you can’t make it to a tropical island, now is your chance to pretend.

One of Maine’s most popular summer destinations is beloved by many but despised by a handful of bitter tourists who didn’t enjoy their weekend in the sun. 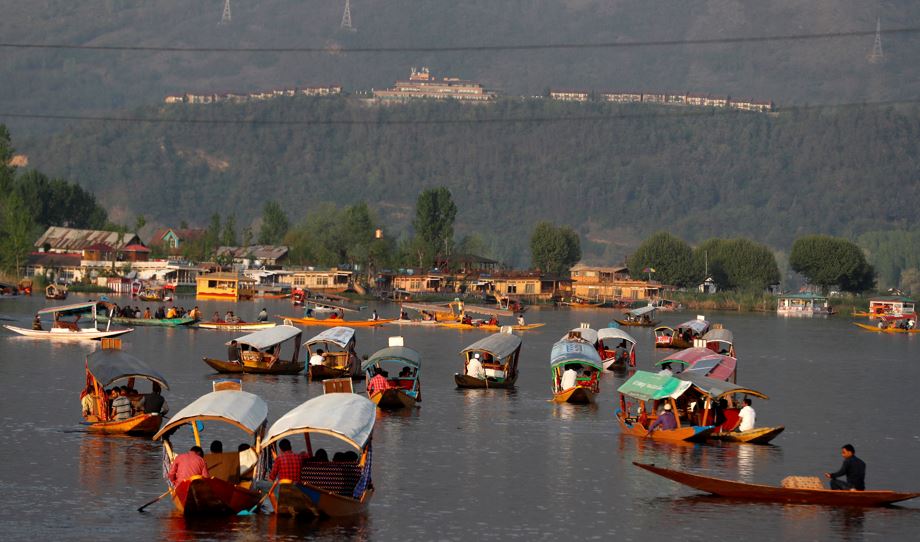 INDIA’s Kashmir region is attracting record tourists after pandemic-related restrictions eased and some improvement in the security situation, boosting local{...} 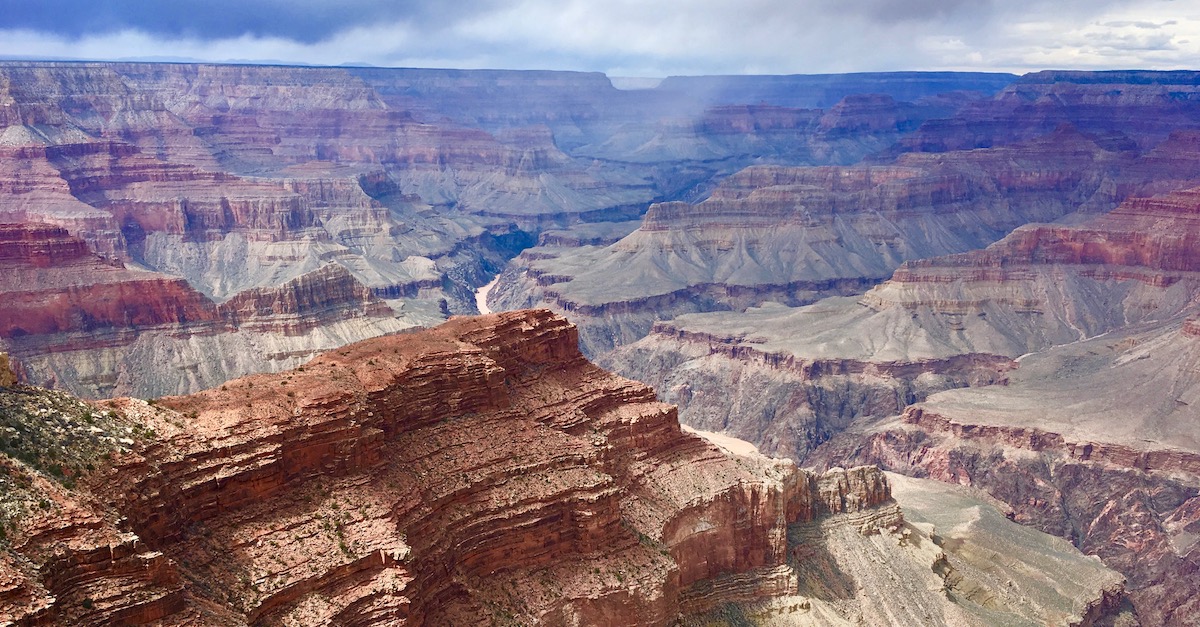 The grandeur of the Grand Canyon is definitely worth the effort it takes to get there. But why not make{...} March 10, 2022 PETALING JAYA – As Malaysia moves into the endemic phase, the government will reduce the Covid-19 standard{...}