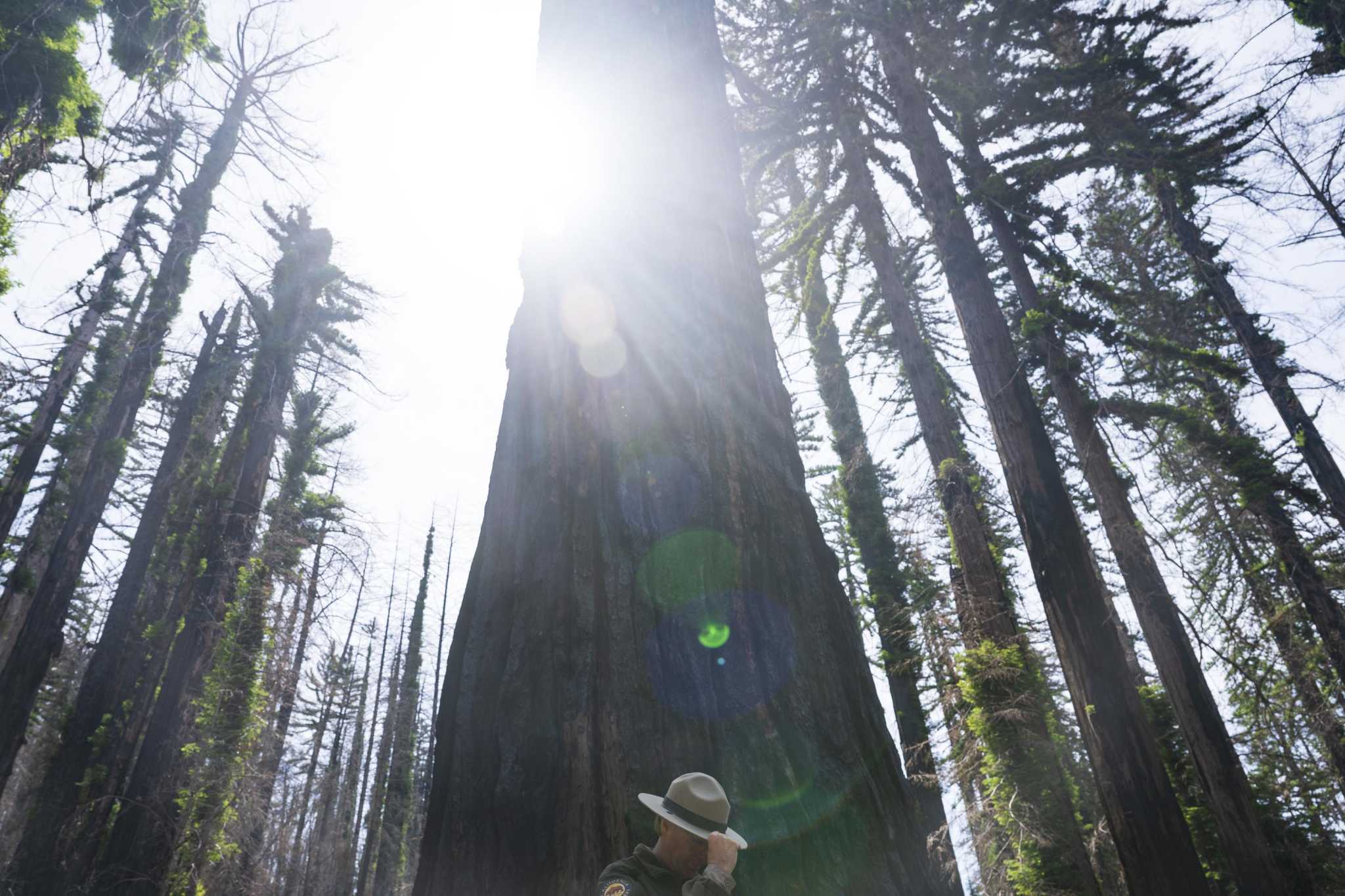 BOULDER CREEK, Santa Cruz County — After a catastrophic fire ripped through Big Basin Redwoods two years ago and forced its closure, the legendary forests of California’s oldest state park are set to reopen this summer, followed by a complete reconstruction of the badly burned landmark. .

On Thursday, state officials revealed for the first time what they see as the future of the popular park nestled deep in the Santa Cruz Mountains, 97% of which bears the scar of the relentless Santa Cruz wildfire crisis. the state. While many trees survived, the park’s historic village with its lodge, nature museum, and camp store was lost in the 2020 CZU Lightning Complex fires.

Perhaps the most dramatic new plan for the park calls for relocating Big Basin tourist accommodations from the heartland of old-growth forests to an area with less toll on the 300-foot redwoods. Shuttles would move visitors back and forth. Reservations may be required for entry during high season.

“We have a vision of what the park will look like, and it will be different than it has been in the past,” said Chris Spohrer, superintendent of state parks in the Santa Cruz area, during a visit the old groves. “We are trying to reduce congestion in the forest so that we can try to experience here what we would experience naturally.”

While rebuilding the park will take years, if not decades, the plan is to start allowing people to visit the big trees this summer. California Department of Parks and Recreation officials have yet to specify a date.

When the gates open, likely after July 4, the number of people allowed to enter will be limited by the number of parking spaces currently in the forest – approximately 70 spaces in the main grove. A reservation system is being set up to ration entry.

“It’s so exciting to finally bring people back,” said Peg Danielson, chief operating officer of the nonprofit Friends of Santa Cruz State Parks, which is working with the park service to reopen Big Basin. “But much of the trail system and what people expect in the park is gone.”

Services, though minimal, will be temporarily set up in the heart of the redwoods for the soft opening, including a visitor kiosk and restrooms. Approximately 20 miles of fire trails will initially be open to visitors, including the iconic Redwood Loop. The coastal section of Big Basin at Waddell Beach, near the town of Davenport, reopened last year and does not require reservations.

What visitors to newly reopened areas will discover is that, as severe as the fire was, more than 90 percent of the mature redwoods in the park survived.

Yet the forest is largely unrecognizable due to the vast expanses of Douglas fir and tanoak that have been burned. Much of the woodland floor and its understory remains dark black. Many redwoods have scarred bases, charred branches, and burnt needles.

But the survival of these tall trees is a testament to their constitution, persisting even as wildfires have grown larger and more intense in California due to poor forest management and climate change.

The approximately 30 named redwoods at the heart of Big Basin, including Forest Father and Forest Mother, still stand.

Meanwhile, new green shoots are sprouting from the trunks of the redwoods and mats of young vegetation have begun to dot the ground as the sun shines on areas that once saw little light due to the thick tree canopy.

Since the August 2020 fire, crews have focused on clearing the remains of burned buildings, felling thousands of dangerous trees near roads and trails, and rebuilding bridges and power lines.

The high-level plan proposes to move the park’s headquarters about three miles east of where it used to be on Highway 236, to an area called Saddle Mountain. A visitor centre, shop and other visitor facilities are planned at the site. The new park shuttle service would launch from here.

Additionally, the Sempervirens and Blooms Creek campgrounds near the old headquarters would close, and new campgrounds would be built farther away from the main redwood groves.

Moving most operations would not only help preserve ecologically sensitive areas of the park, officials say, but allow administrators to conduct prescribed fires to improve forest health without having to worry about burning buildings.

Although the design of the facilities remains to be done, park officials say fire resistance will be a primary concern. They say interpretive materials and educational programs will highlight the natural role of wildfires in the forest as well as Native American history.

The cost of reconstruction is also unclear. Governor Gavin Newsom allocated $186 million in the state budget last year for Big Basin, but those who helped redesign the park say it will likely need at least $250 million what’s more. This funding has not been identified.

“They are proposing a bold vision for the park, but it will require an equally bold investment from the Legislative Assembly,” said Sara Barth, executive director of conservation group Sempervirens Fund, one of the reconstruction partners. .

Barth and others hope the governor and state lawmakers will allocate some of California’s recent budget surplus to the project.

Big Basin was established in 1902, largely to protect ancient redwood forests that were increasingly being used for lumber. For centuries, the area was home to the Quiroste and Cotoni tribes.

California’s first state park quickly became a popular destination for families who traveled to the area to rent cabins, swim in creeks, gaze at waterfalls, sit around campfires and of course, bask under the tall trees. Even today, visiting the park has remained a tradition for many Californians.


Kurtis Alexander is a writer for the San Francisco Chronicle. Email: [email protected]

Prior to the COVID-19 pandemic, the tourism sector was an important part of the Lithuanian economy, accounting for more than{...} 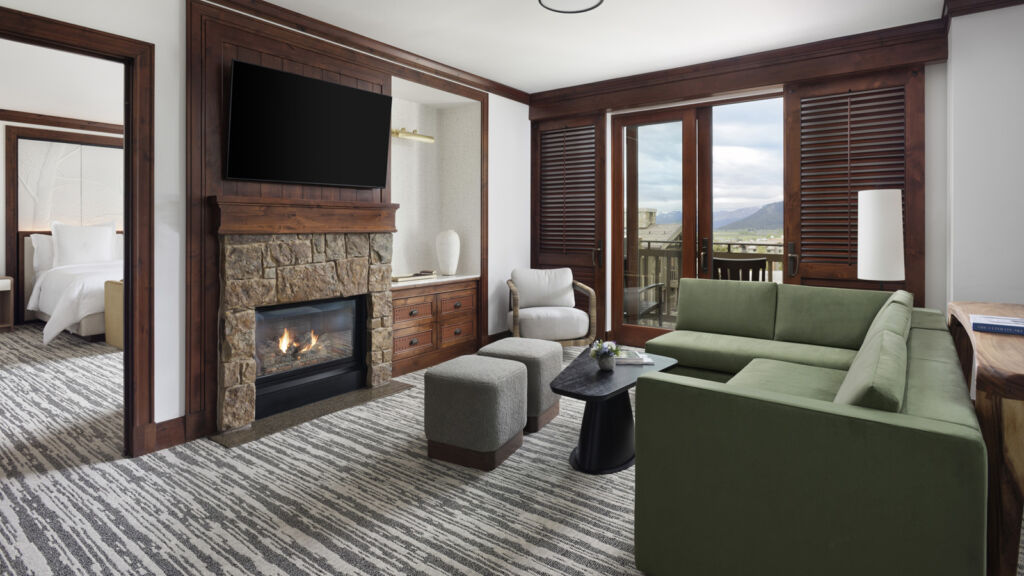 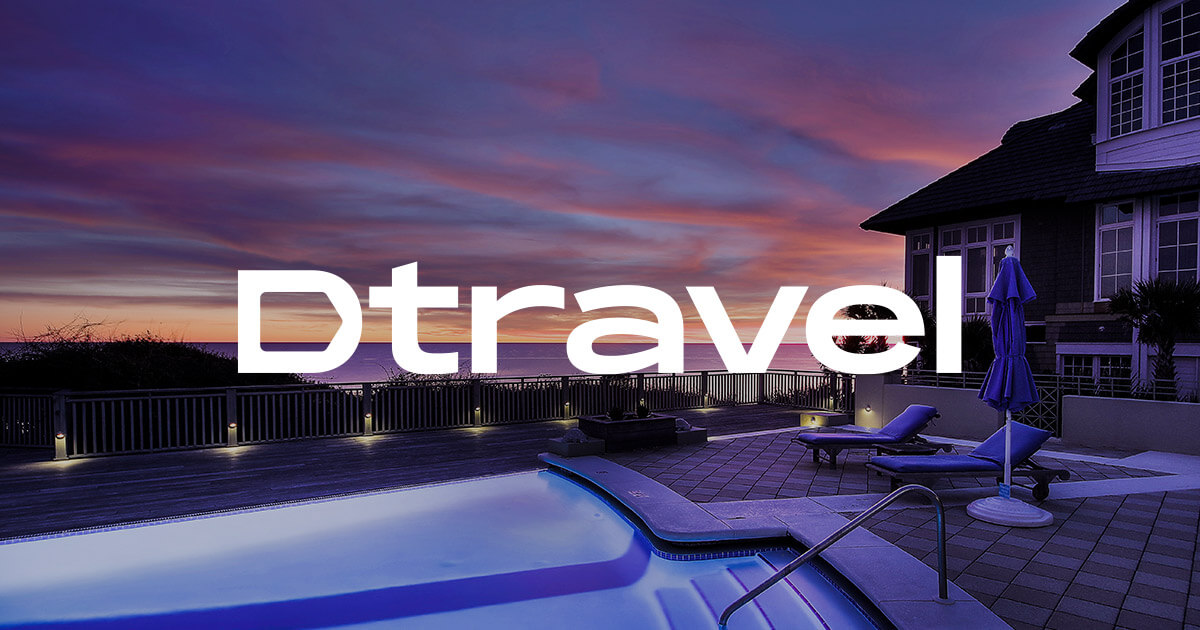 Dtravel, a blockchain-based travel website, will now allow customers to make payments in cryptocurrency. Customers will also be able to{...}