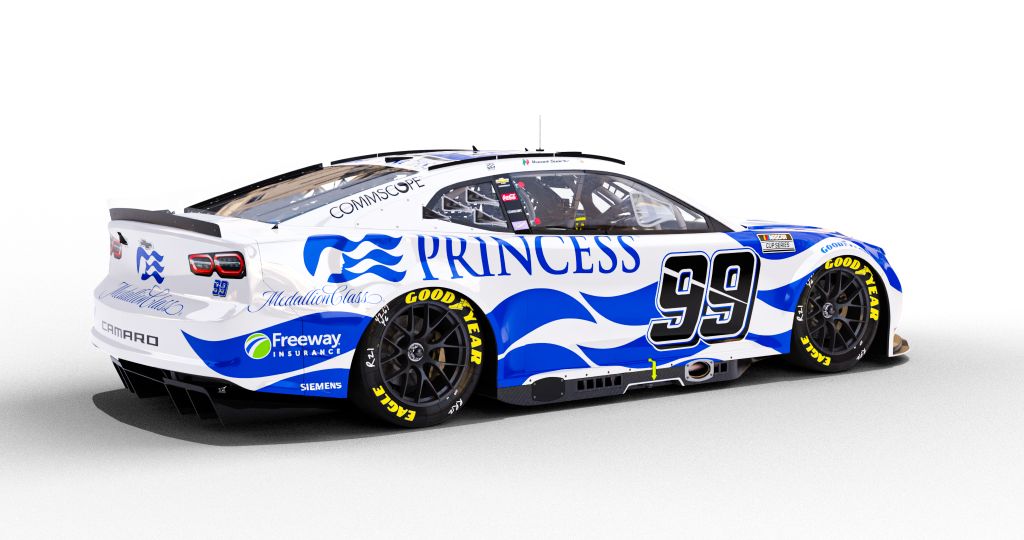 Daniel Suárez dreams of “cruising” through the next regular season races as well as the next 10 NASCAR Cup Series Playoffs races en route to winning the championship title in 2022. So it’s fitting that his Trackhouse Racing team has announced a partnership with Princess Cruises which will see the premium global cruise brand, just as it does with millions of guests, embark with Suárez on a journey to fulfill its dreams.

Princess will be title sponsor of Suárez’s #99 Chevrolet Camaro at the Watkins Glen International Race (New York) on August 21 and at the Homestead-Miami Speedway (Florida) on October 23.

In the coming weeks, Princess Cruises and Trackhouse Racing will unveil a program that will allow NASCAR fans to travel its ships around the world.

“We are proud to partner with Trackhouse Racing and step into the NASCAR world,” said John Padgett, President of Princess Cruises. “Trackhouse has been one of the most exciting and interesting teams out there, we appreciate and applaud the impressive success of Daniel and Ross and look forward to showing NASCAR fans the exceptional vacation Princess Cruises has to offer. plans that we think NASCAR fans will really love.”

One of the most recognizable names in cruising, Princess Cruises is the world’s leading premium international cruise line, operating a fleet of 15 modern cruise ships, carrying millions of guests each year to 330 destinations across the world. Princess offers the ultimate in personalized and effortless cruising, with elegantly appointed accommodations, world-class entertainment and gourmet dining, all enhanced by the Princess MedallionClass experience.

Trackhouse Racing is in its second season in the Cup Series. Suárez and Chastain have visited Victory Lane three times in 2022 and are two of the favorites for the 16-driver qualifiers set for September 4 at Darlington (SC) Raceway.

“I certainly can’t tell you the type of trip I’ll be on this off-season if we win the championship,” said Suárez, who became the first Mexican (Monterrey) driver to win the Cup Series on June 12. 2022, at Sonoma (California) Raceway. “I think everyone has heard of Princess Cruises and dreams of going on a trip to somewhere special. I hope we can help a lot of people do that soon.

Trackhouse team founder and owner Justin Marks said the new partnership with Princess Cruises is another testament to the team as well as the sport of NASCAR.

“The biggest and most recognizable companies see the value in Trackhouse Racing, our drivers and the sport of NASCAR,” said Marks, who tapped the Pitbull artist as the team’s partner of the year. latest as part of its off-track efforts to expand the sport’s fan base. base beyond its normal demographics. “Princess Cruises is a powerful brand and the goal of this partnership is to expose our fans to the wonders of Princess cruise vacations and provide NASCAR fans with a very cool way to travel the world.” 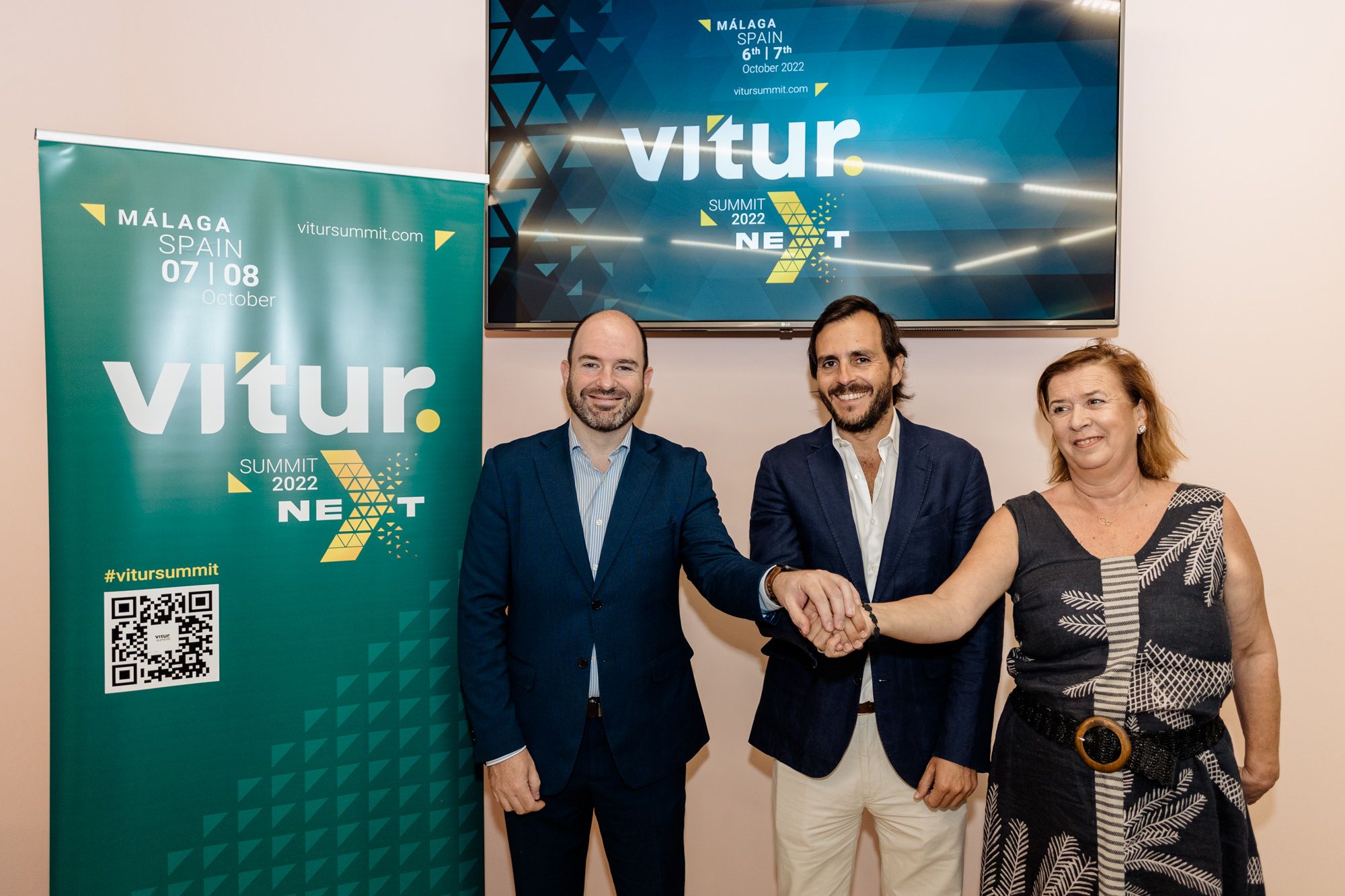 Spain: Vitur Summit, one of the biggest events in the holiday rental sector, is held in Malaga [at the Palacio{...} 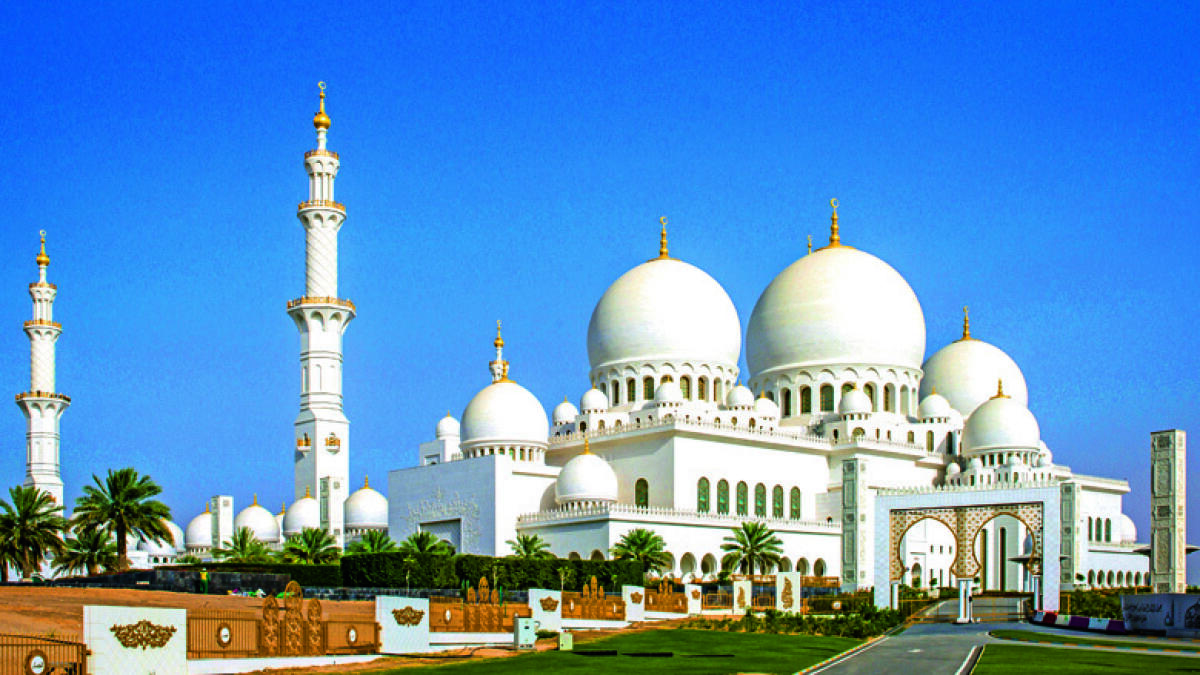 August 16, 2022 – The tourist structure of Pula has changed somewhat, with the scene currently being dominated by much{...}