Qatar’s travel and tourism spending revenue was $16.5 billion in 2021, Alpen Capital said in a report.
Qatar’s hotel room supply has grown at the fastest pace in the GCC, growing at a CAGR of 10.1% between 2016 and 2021, Alpen Capital said in its “GCC Hospitality Report”.
The total number of rooms in the country is estimated to have reached 37,085 in 2021, registering an addition of 11,918 rooms since 2016.
Qatar has “shown resilience” despite difficult economic conditions and added around 10,243 hotel rooms in 2020 and 2021 alone.
In 2021, the country accounted for 4.5% of total hotel rooms in the Gulf Cooperation Council region. Several megaprojects are currently in the works as the country prepares to host the 2022 FIFA World Cup, which is expected to attract 1.2 million tourists from around the world.
Qatar’s hotel pipeline for 2022 has been estimated at 13,300 keys with 80% of planned supply designated in a four or five star hotel category.
After the World Cup, the strong increase in capacity should put downward pressure on occupancy rates; however, the high profile provided by the hosting of the tournament, the development of major tourism infrastructure, the lifting of the blockade and the global resumption of travel should all support the growth prospects of the tourism sector in Qatar.
As well as hosting the 2022 FIFA World Cup, Qatar is also vying to host a variety of business forums and conferences as it seeks to establish itself as a business hub in the GCC. .
Occupancy rates in Qatar are estimated to have reached 71% in 2021, the highest among GCC countries, Alpen Capital said.
Additionally, Qatar is the only GCC country to report revenue per available room (RevPAR) growth from $67.8 in 2019 to $78.4 in 2021, although it fell to $53.3. in 2020 due to the pandemic.
A forecast by Alpen Capital showed that Qatar’s hospitality industry is expected to reach $1.6 billion in 2022, recording year-on-year (year-on-year) growth of 59.8%.
This can mainly be attributed to an estimated 325.5% year-on-year growth in tourist arrivals as the country prepares to host the 2022 FIFA World Cup, one of the biggest sporting events in the world.
As the mega event approaches, more than one million visitors are expected to visit the country, which is expected to significantly boost the revenue of the hospitality industry.
To cope with the influx of visitors, Qatar has aggressively scaled up its hotel industry by adding 105 new hotels to its portfolio of properties and several innovative temporary accommodations (fan villages and desert camping), including 16 floating hotels with a total capacity of nearly 1,600 rooms and another 50 new hotels are expected to open by the end of 2022, according to the report.
Occupancy rates are expected to reach record highs of around 86% in 2022. As a result, ADR is expected to grow 25.7% YoY in 2022 to reach $139, while RevPAR is expected to increase by 51.5% YoY to $119.
Alpen Capital also noted that Qatar is positioning itself as the global sports hub. His government has launched a promotional campaign targeting 17 visitor source markets as part of the country’s tourism strategy to increase tourism’s contribution to GDP to 10% by 2030 and attract 6 million visitors a year.
Qatar also plans to invest $45 billion in tourism beyond the 2022 FIFA World Cup and aims to nearly double tourism’s share of GDP over the next 16 years through government and private sector investment. businesses, said Alpen Capital. 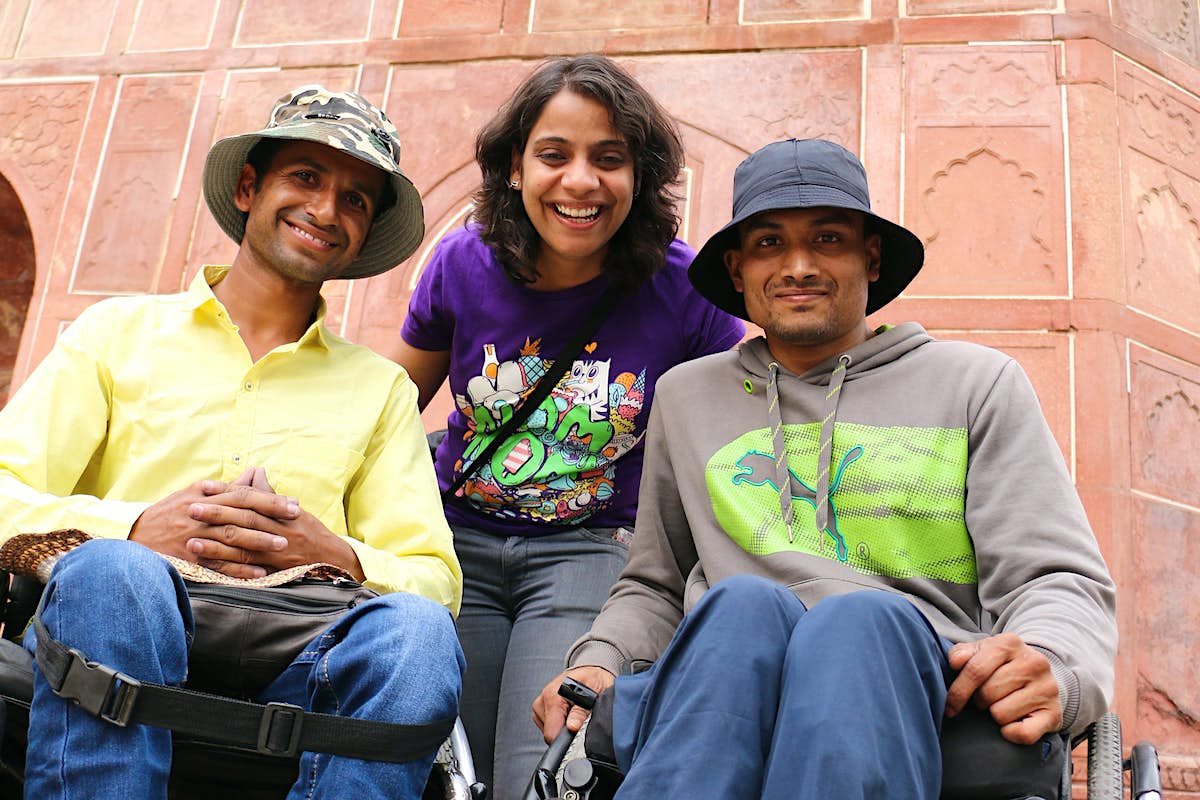 On tours organized by Planet Aled, based in India, disabled and non-disabled people travel side by side. When Neha Arora{...} 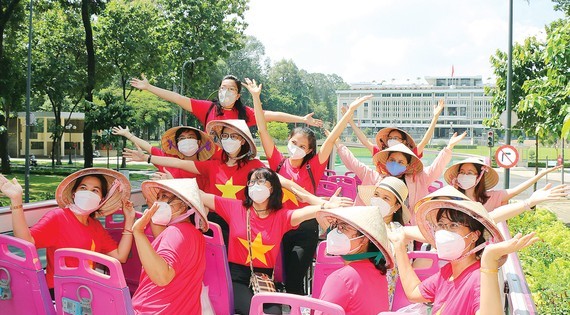 Visitors experience a guided city tour at HCMC. At the conference, ten enterprises in the fields of tourism, accommodation, hotel{...} After two years of pandemic restrictions, large-scale events and tourism are back in Albuquerque. A crowd around the gazebo in{...}