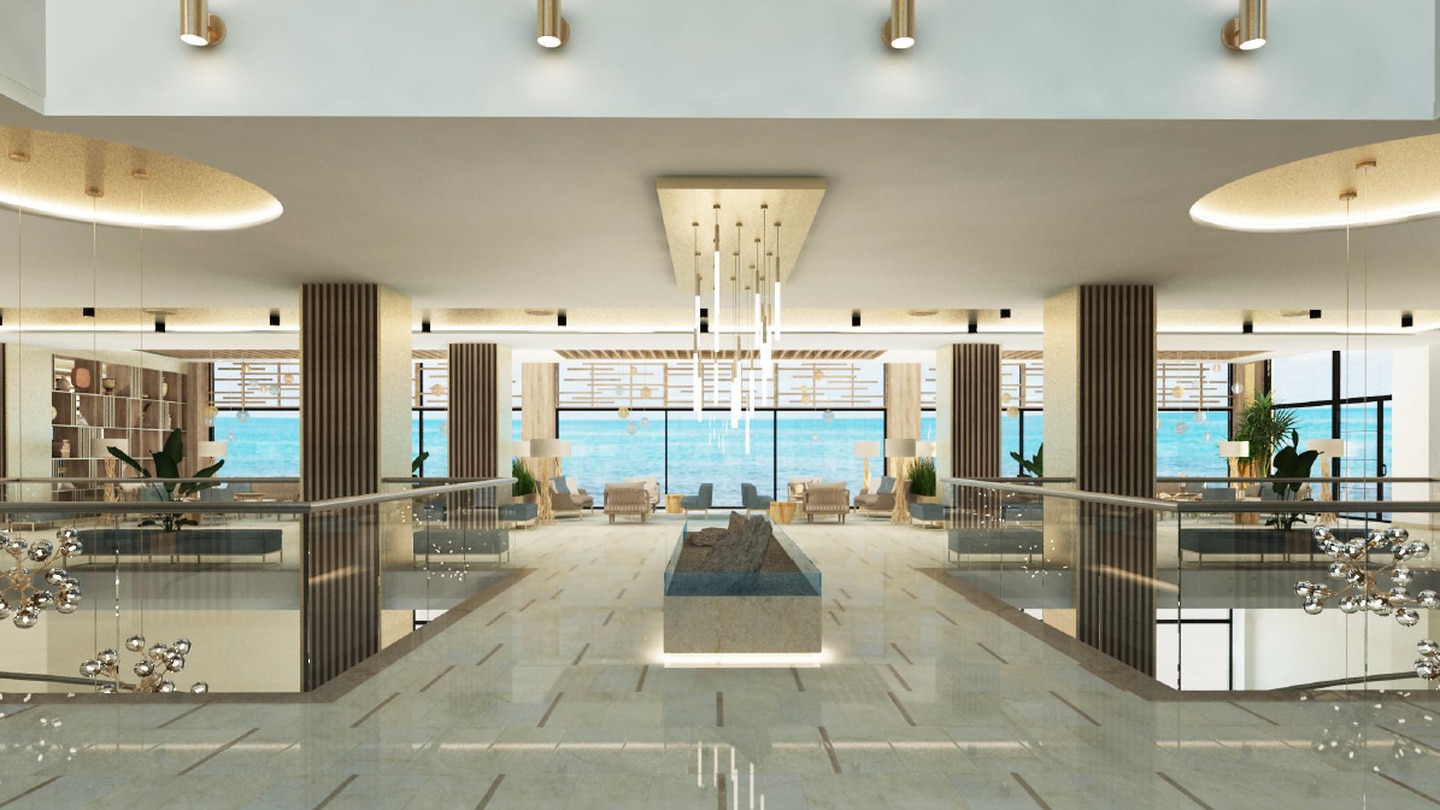 Abu Dhabi-based hotel operator Rotana expects a faster return to pre-pandemic levels of activity by the end of this year – compared to an earlier forecast of 2023 – boosted by a growth in the number of tourists, the return of business meetings and the FIFA World Cup in Qatar, said its president and general manager.

The hotel group expects “nothing less” than a 20% to 25% increase in revenue this year compared to 2021 and another 15% to 20% year-on-year increase in 2023, said Guy Hutchinson. The National on the sidelines of the Future Hospitality Summit in Dubai.

Buoyed by strong investor appetite for hotel development, Rotana plans seven more hotel openings by the end of this year, Mr Hutchinson said. A further seven property openings are scheduled for 2023, although they could double by the end of next year under ongoing discussions.

“We don’t talk about recovery anymore, that language isn’t what we use on a regular basis anymore,” Hutchinson said.

“We are talking about growth, expansion, restoring the strongest fundamentals in the industry, reinvesting in properties, growing the portfolio. We launched our new Edge brand and are expanding our franchising business. »

Dubai welcomed 8.1 million international visitors in the first seven months of 2022, nearly tripling compared to a year ago and exceeding the total for 2021. The emirate, whose tourism sector has recovered considerably in the post-Covid era, has welcomed 7.28 million visitors in 2021.

Project pipeline from Benin to Luxor

Rotana currently manages a portfolio of over 100 properties in the Middle East, Africa, Eastern Europe and Turkey, with an aggressive expansion plan.

The hotel management company has signed a first pact for a five-star resort in the West African nation of Benin, Mr Hutchinson said.

It has also signed a deal for its new brand of Edge hotels in Istanbul and an agreement for The Residences by Rotana to supply villas in the port city of Bodrum on Turkey’s southwestern Aegean coast.

The first Edge Hotel is due to open in Jaddaf, Dubai on October 1.

Next year, Rotana will make its foray into the Algerian market with the launch of Azure Rotana Resort & Spa in the port city of Oran. The establishment is expected to open in March.

Its new hotel in Muscat’s Al Mouj development is set to open in the first quarter of next year.

The hotel operator will launch the Luxor Rotana at the end of 2023 in the historic city of Egypt famous for its ancient monuments. Luxor Rotana is one of six new hotels set to open in Egypt, with properties also heading to New Cairo and the North Coast in 2024.

“Egypt is one of the strongest developing markets we’ve seen,” Hutchinson said.

“I was there three weeks ago and the last time I saw a physical construction on this scale was in China.”

The next hotel openings slated for this year and next come as investment in hotel construction has accelerated in the wake of the pandemic, Mr Hutchinson said.

“We are seeing a pace of hotel development and construction that we did not expect,” he said.

“Investors have seen some resilience in the industry during the pandemic. They had a strong recovery and may have had the opportunity to negotiate some good contracts.

As the third quarter draws to a close, Rotana has been “spot on” for its performance guidance for the three-month period, Hutchinson said.

“We haven’t seen any slowdown anywhere,” he said. However, there was a “little blow” with an outflow of GCC trips to Europe, but countries like Jordan and Beirut “will perform better” next year.

The company has just completed its financial planning cycle for next year and “expects very strong growth in the region,” Hutchinson said.

He said Rotana expects the current trend of strong performance in the Middle East to continue in 2023.

“The region has been so successful in capturing new markets and new business and there has been so much support from governments and airlines,” Mr Hutchinson said. “All of this underlies a very strong growth dynamic.

The buzz of the FIFA World Cup

Rotana hotels in Doha and Dubai, the Middle East’s tourism hub, see strong bookings in the fourth quarter during Qatar’s four-week soccer mega-tournament, which kicks off in mid-November, Ms. Hutchinson.

Its five-star properties in downtown Doha are at full capacity, while occupancy at its other properties will reach “90”, it said.

Rotana is also preparing to open two new properties in Doha on November 1 to ride the FIFA World Cup boom.

The group’s hotels in Dubai are seeing ‘strong demand’ for bookings in November and December, with occupancy expected to reach ‘mid to high 90’ with dozens of daily shuttle flights between the emirate and fans of transportation from Doha during the event, Mr. Hutchinson said.

He added that the higher inflation rate and the cost of fuel “have the potential” to impact the business as average daily hotel room rates fall, but the effect will be offset. by the increase in the occupancy rate and the diversity of the source markets.

Travelers from new Latin American markets, such as Brazil and Mexico, are also contributing to Rotana’s growth.

“We haven’t seen China reopen yet, but when it does, it will add another layer of growth on top of where we are,” Hutchinson said. 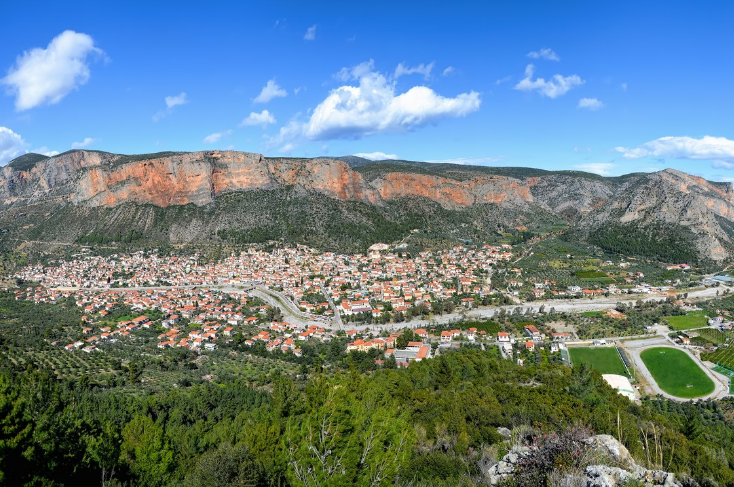 Peloponnese Governor Panagiotis Nikas and South Kynouria Mayor Charalambos Lysikatos A new tourist information booth is about to open its{...}

COUNCILORS have rejected a planning application to convert a former bed and breakfast in Llandudno into a council-run studio for{...}

Harrison’s Bar & Kitchen, located in the heart of Liverpool’s central shopping and business districts at the corner of North{...}