the Hanoi Tourism Department coordinated with agencies and localities to promote tourism for the 31st Southeast Asian Games. (Photo: VNA)

Hanoi (VNA) – The Hanoi Department of Tourism coordinated with agencies and localities in promoting tourism on the occasion of 31st Southeast Asian Games (WED Games).

The department said on April 29 that apart from the tourist gift festival around Hoan Kiem Lake from April 29 to May 1, there will be a series of other activities, including the opening ceremony of the tourism year. Son Tay-Xu Doai and the launch of the Son Tay Ancient Fortress Pedestrian Zone on April 30.

This decision aims to exploit the potential and preserve the cultural heritage of the region, thus contributing to socio-economic development, in particular tourism.

the Son Tay-Xu Doai Tourism Year will seek to capitalize on the potential of cultural tourism in combination with resort and adventure tourism sites in the region and nearby localities such as Duong Lam Ancient Village, Va Shrine, Mia Pagoda and Dong Lake Mo.

Son Tay Fortress was a military base built in 1822 during the reign of King Minh Mang to protect the Imperial Citadel of Thang Long.

Visitors to President Ho Chi Minh’s Mausoleum will receive gifts on April 30 and May 1, with up to 30,000 gifts to be donated by the municipal tourism department.

A week of tourism takes place in the ancient pottery village of Bat Trang from April 28 to May 3, with attractive activities and products. Meanwhile, a street art and food space will be launched in Tay Ho district on May 6. 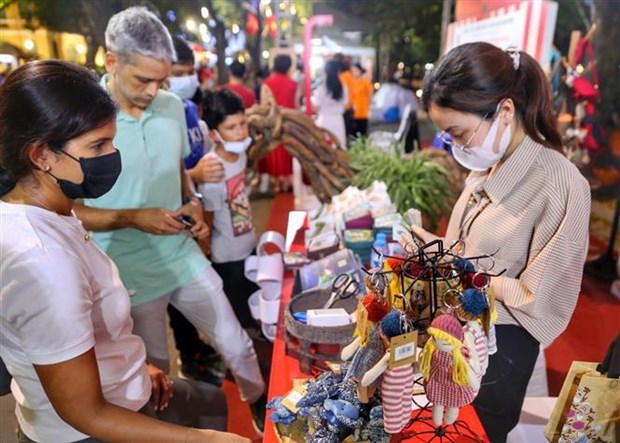 Hanoi is aiming to welcome around 3.2 million tourists in the second quarter of this year. (Photo: VNA)

To welcome the guests of SEA Games 31, the municipal tourism board organized three training courses for the staff of accommodation establishments and those of community tourism.

To date, the Department of Culture and Sports has produced eight short films featuring the city’s culture, gastronomy and craft villages, which will be screened in tourist accommodation. Author Jodi Picoult says she couldn’t figure out how she could tell the story of the pandemic – both to{...} 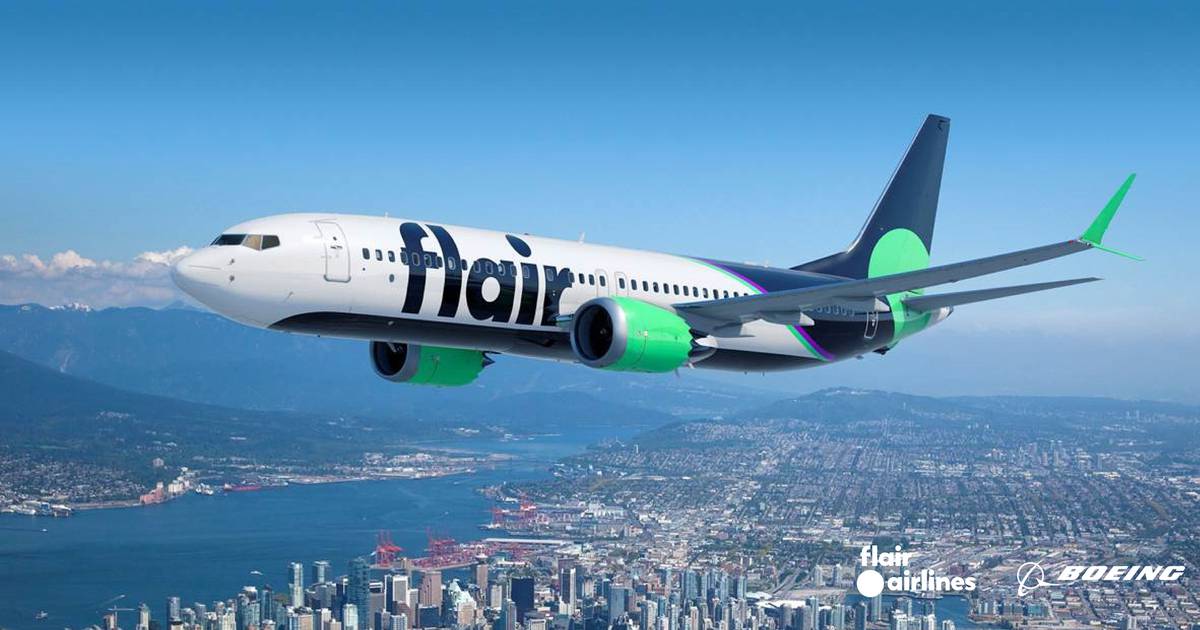 It is not uncommon for airlines to arrive and depart with little or no notice. This kind of behavior is{...} 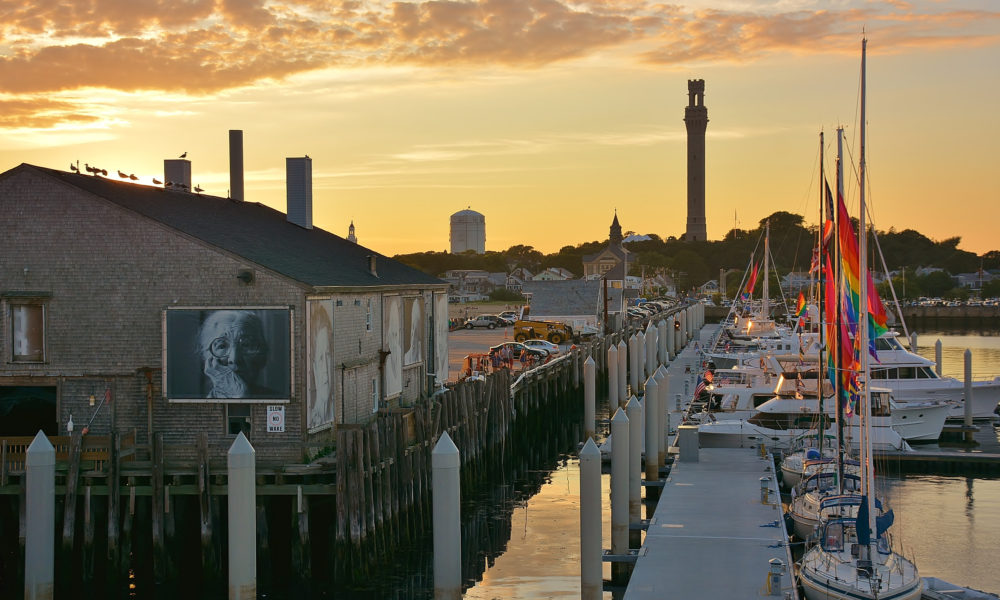 PROVINCETOWN, MA. – Provincetown welcomes travelers from around the world to discover why Ptown is the world’s number one destination{...}