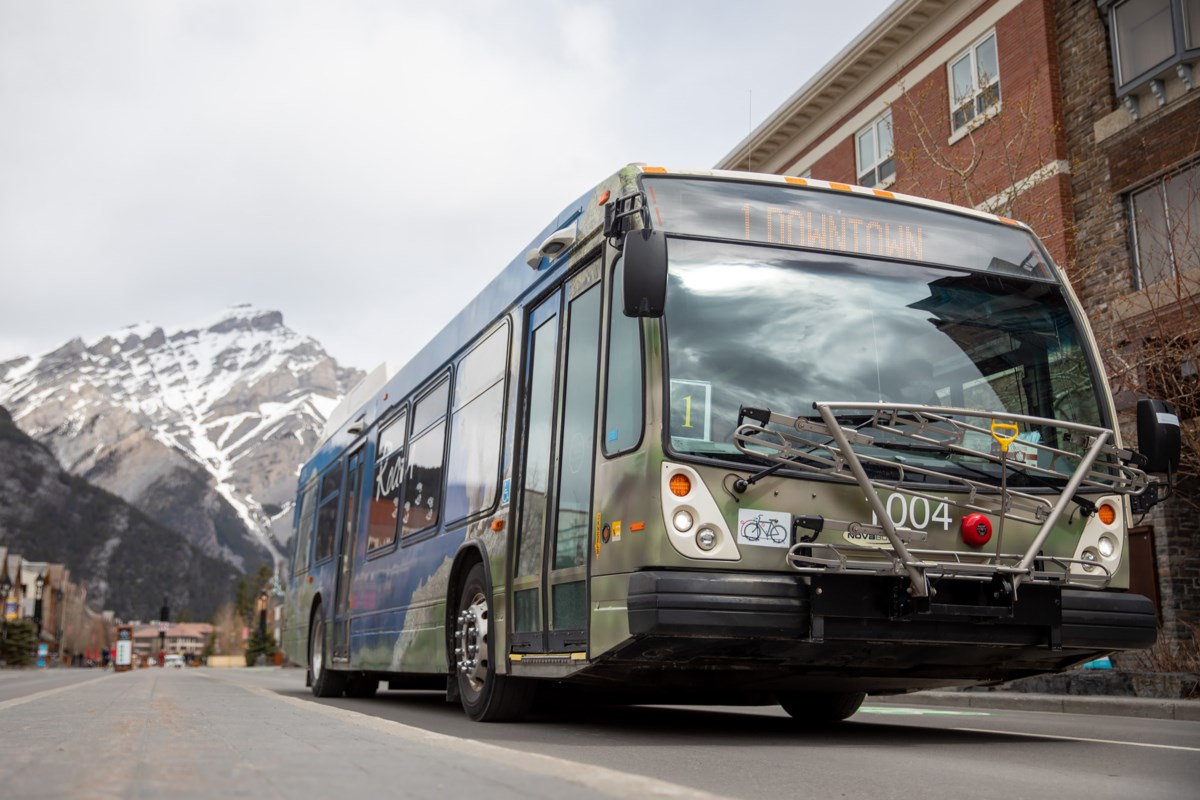 Shortage of drivers leads to changes to some seasonal Roam routes

“The result of our driver shortage is that we are going to have to adjust some levels of service from what was planned. … This is not unique to the Bow Valley. I think we tend to see it more than other areas because of the cost of housing and trying to get people to move here. It’s difficult. This is the first year that we have been significantly short of drivers and unable to find enough quality candidates to fill all the seats we need.

BOW VALLEY – Due to a shortage of drivers, Roam Transit will modify some routes serving the town of Banff and Lake Louise.

Tunnel Mountain (Route 2) will operate approximately 30 minutes of service instead of the scheduled 20 minutes and the scenic Route 8 that travels the Bow Valley Parkway between Banff and Lake Louise will begin July 1 and operate Friday through Sunday instead. seven days a week this summer.

Roam will also not operate Parks Canada’s early bird shuttles between Banff and Lake Louise, but service will continue under a Parks Canada contractor.

“The result of our driver shortage is that we are going to have to adjust some levels of service from what was planned. We still have the opportunity throughout the summer, if we are able to get that capacity, to increase services,” said Martin Bean, general manager of the Bow Valley Regional Transit Services Commission (BVRTSC) during of its monthly meeting.

“It’s not unique to the Bow Valley. I think we tend to see it more than other areas because of the cost of housing and trying to get people to move here. It’s difficult. This is the first year that we have been significantly short of drivers and unable to find enough quality candidates to fill all the seats we need.

He said the biggest challenge is on summer seasonal routes when service grows from around 40 drivers in winter to around 70 in summer.

“We are open to any part-time driver who may have other jobs but are open to one or two days a week to drive for Roam to full-time seasonal drivers hired full-time from May to October,” Bean said. “We are very flexible and we try to have a real balance.”

He said the shortage will not impact Canmore’s increased services, free public transit for Banff residents in the townsite and the route to the Banff Industrial Complex. Routes that operate year-round may have more dedicated drivers, Bean said, adding that seasonal routes are the biggest challenge.

With the Bow Valley Parkway closed, Route 8s will begin operating in July and August Friday through Sunday.

“If we work with these service levels it will still be tight and we will ask drivers to work overtime – and there are enough drivers who would like to work overtime – but it is something that we have to look at. We need to have a hiring strategy and a retention strategy to allow us to hire and keep more drivers,” Bean said.

Sixteen drivers have completed or are in the process of completing training, while two left for other jobs after starting training. Seven other jobs accepted, but unable to find adequate accommodation in the valley.

Across the Bow Valley, but also across most of Canada, a staffing shortage has had a significant impact on employers.

The spring labor market review released by the Job Resource Center called it a staff shortage. Statistics Canada also reported 915,500 job vacancies in the fourth quarter of 2021, which represents a 63% increase over the same period in 2020.

Roam has not experienced any hiring difficulties in 2021, largely due to the fact that other municipally run transit services are not fully operating due to COVID-19 and tourism businesses have drastically reduced their operations.

However, all but one of those drivers returned to their previous jobs because of the opportunity to earn tips and preference in driving charters, according to a BVRTSC staff report.

While the transit service has raised wages to between $26.50 and $31 an hour, the report pointed out that it is still difficult to find and keep drivers.

Bean said the drivers ranged in age from semi-retired to 25 to 30-year-olds. There has been some success in hiring drivers from the Canadian Rockies Public School Division for the summer, but Bean noted how desperately the CRPS also needs qualified drivers.

Roam will look at a recruitment and retention strategy that could potentially recommend staff accommodations and promote year-round routes, Bean said.

“It definitely becomes necessary to attract people,” he said. “That’s one of the challenges we’ve had in recruiting this year is that a number of people have turned down offers because they couldn’t find reasonably priced accommodation in the valley of the Bow.”

In addition to the staff shortage, parts for the buses have also become critical as the supply chain has come to a virtual standstill.

In the past, Bean has said they can send a bus to Calgary and pick it up in a day or two. However, they are now often faced with waiting periods of 30 days or more.

In winter, up to 40% of the fleet was waiting for parts, he said.

“It’s a global parts shortage. This creates challenges for our maintenance team and our operations team,” Bean said. “It’s hard to wait for parts, waiting for parts to be made or delivered.

If we need a room, there may be someone else ahead of us elsewhere in the country. … The maintenance and operations team do a really fantastic job juggling vehicles and drivers and making sure we can provide service. 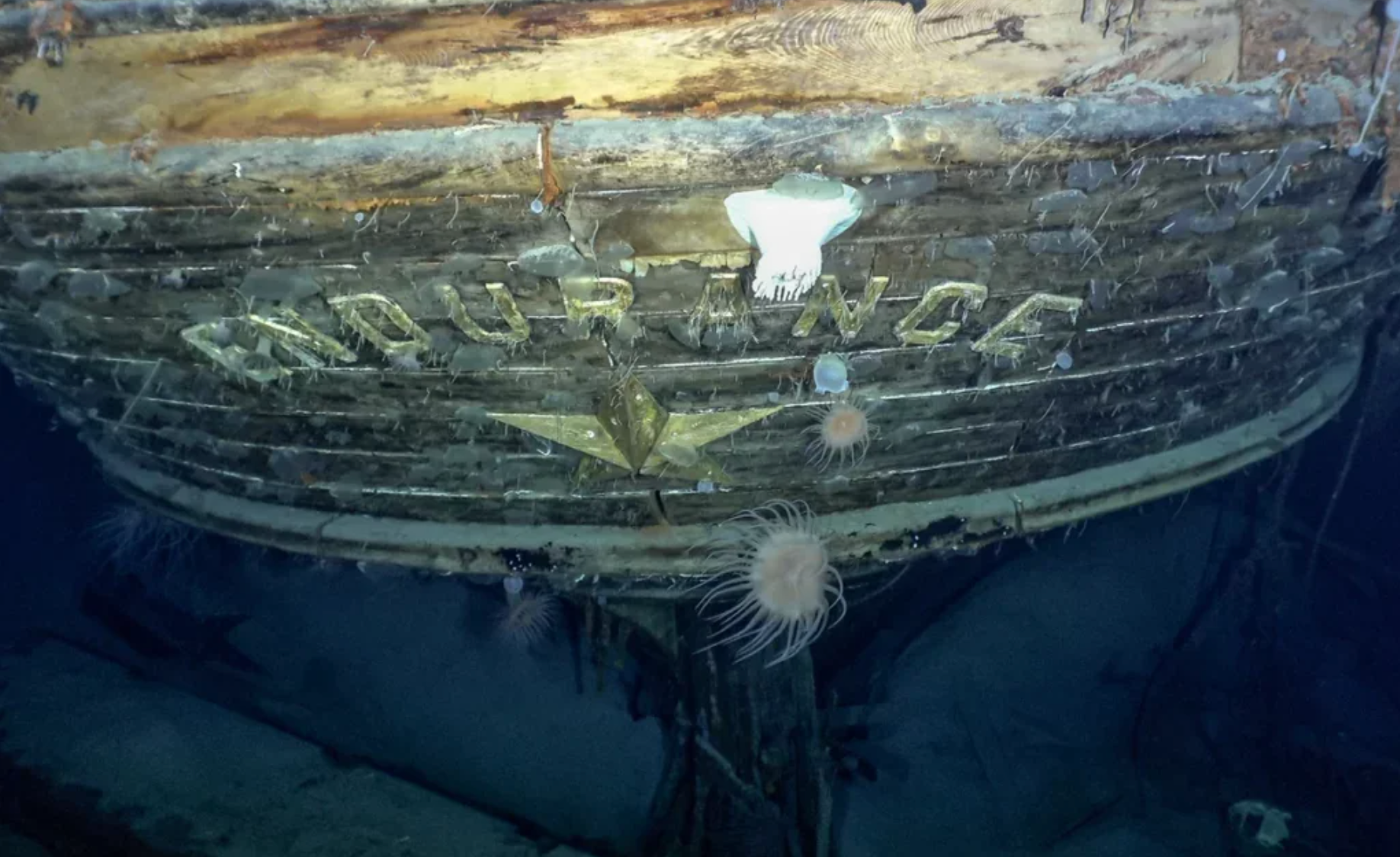 Endurance was a three-master launched in Norway in 1912. Originally named Polaris, she was built with great hull strength and{...} 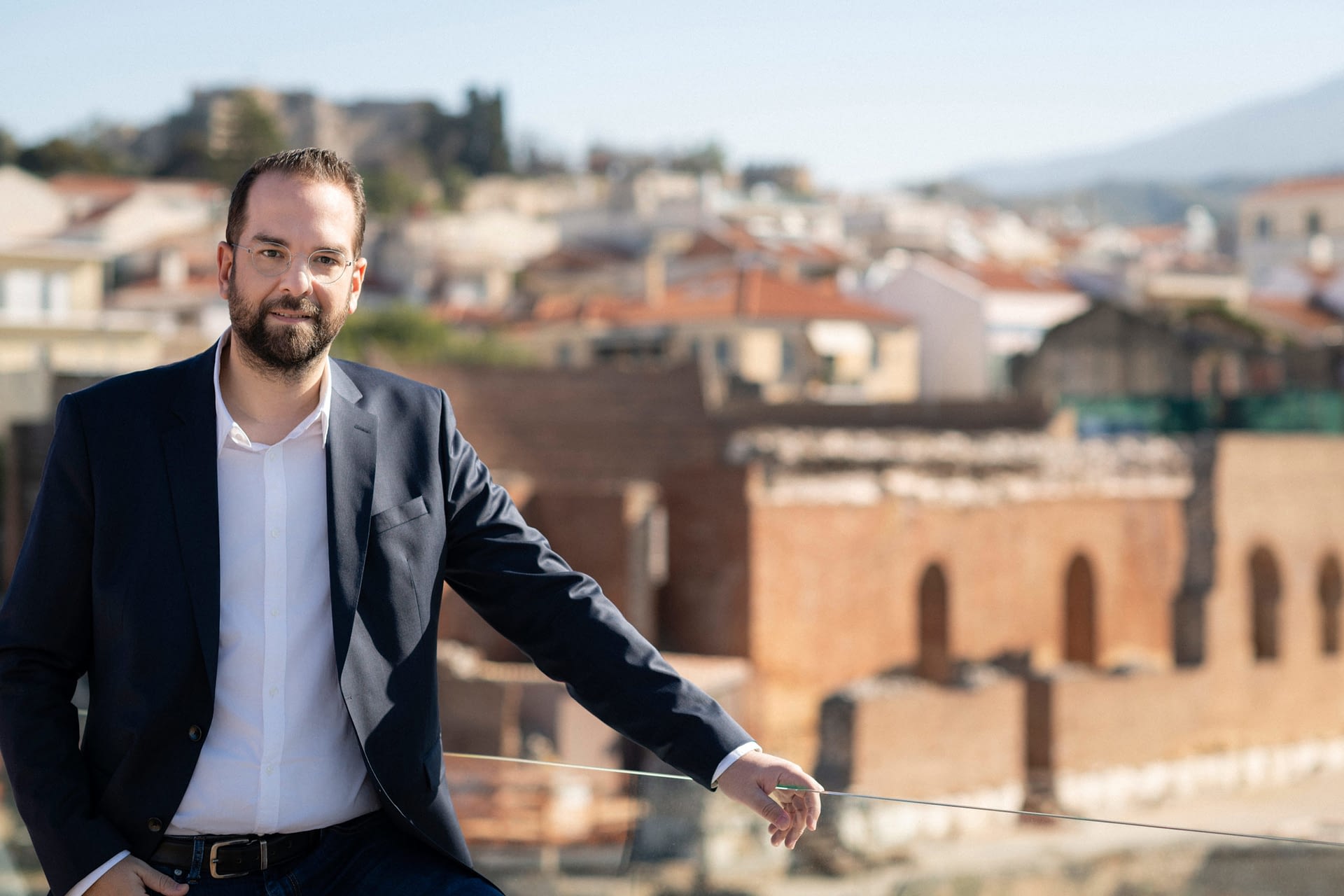 Western Greece has archaeological, natural, gastronomic and cultural riches that rival those of any other part of Greece – or{...}

PALM BEACH GARDENS – Minor league players dream of going to the show, but dreams can come at a cost.{...}