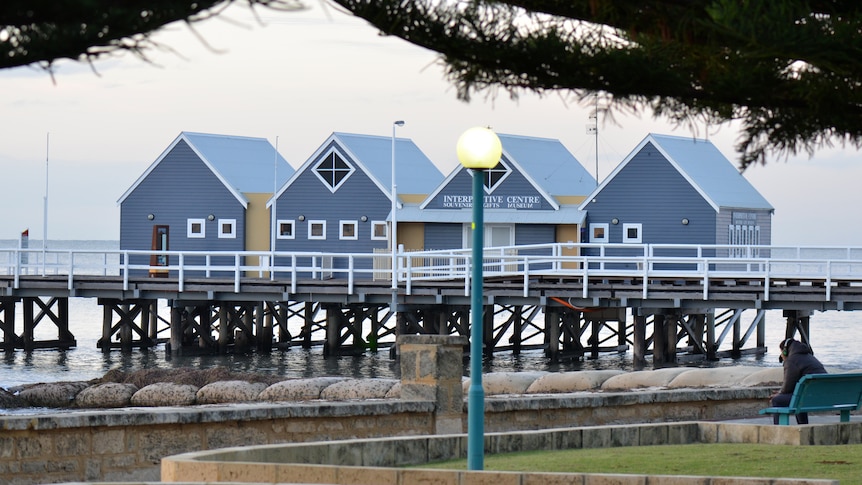 Some of Australia’s toughest laws for Airbnb and holiday home users have been approved in one of the country’s busiest tourist and wine regions.

Local laws passed by the town of Busselton in Western Australia’s south-west holiday hotspot region impose a nightly curfew on guests and require that pet dogs are never left unattended.

It is part of the second stage of regulatory changes which give the city, which includes the popular tourist areas of Dunsborough, Yallingup and parts of Margaret River, the power to deregister holiday homes that fail to comply with the new code of conduct .

It also requires property managers to respond to questions from the public within 12 hours.

“It certainly gives us a mechanism and a trigger to potentially de-register and not re-register certain companies if they do the wrong thing,” Henley said.

“There have been issues with a small number of commercial holiday home operators, who have not behaved in a friendly manner.

“It’s built up over a number of years that they only get these repeat bad visitors that impact the local community and the managers don’t seem to take those concerns seriously.”

The code of conduct for holiday home visitors was finalized in April and included a limit on the number of guests after 10 p.m.

People renting short-term accommodation will also be prohibited from leaving their dogs unattended on the property. at any time.

Changes slated to take effect in September also include:

Local operators previously supported the move, saying it leveled the playing field between them and big online providers like Airbnb and Stayz.

John Ryall is owner of Exclusive Escapes Dunsborough, which manages around 100 properties in the town of Busselton, and said this allows all managers to act in the same way.

“We are very pleased with the changes. From a professional short-term accommodation property management perspective, it all makes sense to us,” he said.

The third stage of regulatory changes proposed by the City of Busselton could see commercial vacation homes banned from certain residential areas.

“Areas that are predominantly urban, have reasonable density, which are not suitable for other vacation homes, we might consider curbing that growth in some of those areas,” Mr Henley said.

“But we are waiting to see what the outcome of the state government’s review of its own regulatory framework will be.”

Have you ever thought about what travel was like before freeways and hotel chains? It was definitely a much simpler{...}

Maroon Lake reflects the clouds hanging over the Maroon Bells on July 22, 2021.Scott Condon/The Aspen Times After years of{...} 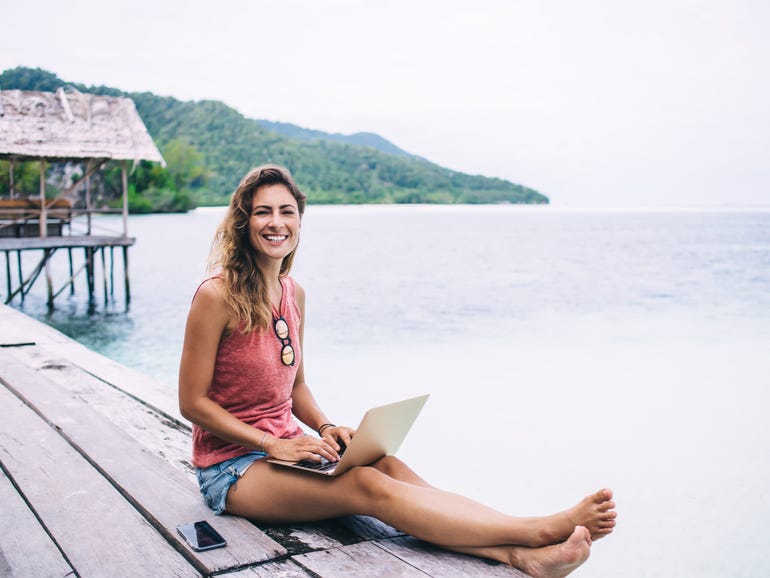 If you’ve ever wanted to travel full-time without quitting your job, you might have been curious about the life of{...}