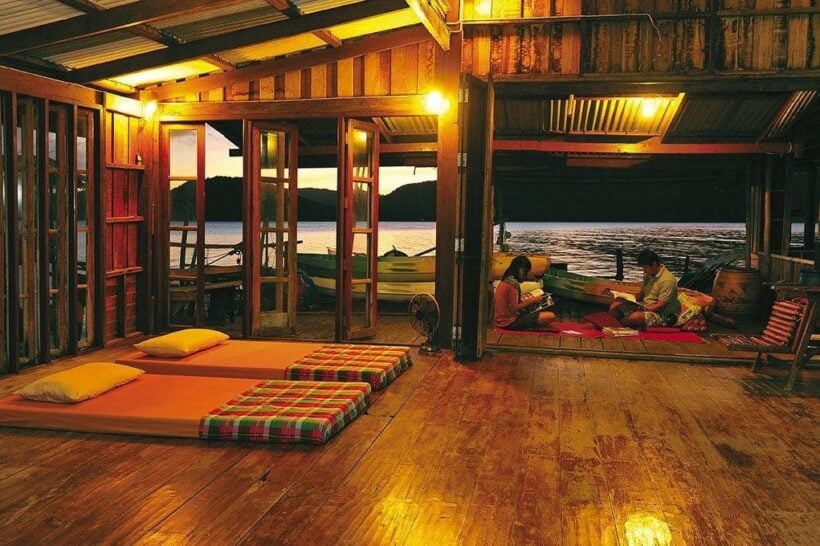 The proposal would allow small hotels to operate as a homestay

The Interior Ministry’s proposal to relax regulations on small homestay hotels has been opposed by the Thai Hotels Association. The plan would extend a ‘homestay’ exemption in the Hotels Act for small businesses with no more than 20 guests in no more than four rooms, increasing the maximum size and occupancy to 10 rooms and 30 guests.

Proponents of the ministry’s new draft proposal say it will significantly benefit locals and help rebuild tourism. Residents can open a host family as a side business to increase their monthly income. By doing so, it will provide a better variety of accommodation options for tourists, especially on a budget (even if the government is focusing on the arrival of the wealthy elite).

But in opposition, the THA warns that allowing individuals to open larger homestay businesses will reduce safety and security and allow smaller hotels to avoid paying appropriate taxes. Owners of apartment or condo buildings could use this exemption as a loophole and, in addition to not having to pay hotel taxes, these hospitality businesses could circumvent regulations for the benefit of the environment and standards. of security and safety.

Wastewater and waste disposal regulations would not apply to these small hotels, as well as requirements for fire alarms and fire extinguishers, among other health and safety standards. Moreover, if these small hotels are not required to report who is staying on their property, they could become havens for criminals who keep a low profile according to the president of the THA.

“During the tragic tsunami of 2004, Thailand was able to identify missing and deceased persons without delay because hotels, by law, were required to regularly submit a list of their daily guests to the Minister of Interior for health checks. security. It has also helped to track patients infected with the virus during the pandemic. We are concerned that the new rule will allow more businessmen to avoid these responsibilities while earning an income, which is not not fair to operators who strictly follow the rules.

The THA argues that a business with 30 guests and a maximum of 10 rooms is more of a business investment than a side hustle, estimating an annual income of 5.4 million baht, or 450,000 baht per month. The hotel group reached this figure by claiming that a host family could charge 500 baht for each of 30 guests, for 30 nights per month. Hearing these estimates, a local owner laughed.

“That’s not how it works. Calculating a guesthouse with these limits would charge per room, not per guest, and current rates in Thailand for a small homestay would be between 300 and 800 baht per night. And with tourism still down by over 80%, imagining a host family or hotel being fully occupied each day is ridiculous. A more accurate figure would be around 500 baht per night for 10 rooms at 20% occupancy, which would be around 30,000 baht per month, or 360,000 baht per year, not more than 5 million.

The THA has called for a public hearing on the matter, asking the Provincial Administration Department, which falls under the Home Office, to take action. They argue that regulations intended to help small businesses would actually do more harm than good, creating an unfair advantage for small businesses. The association says it supports an extension of the regulations to cover unique types of accommodation like camping or floating hotels. 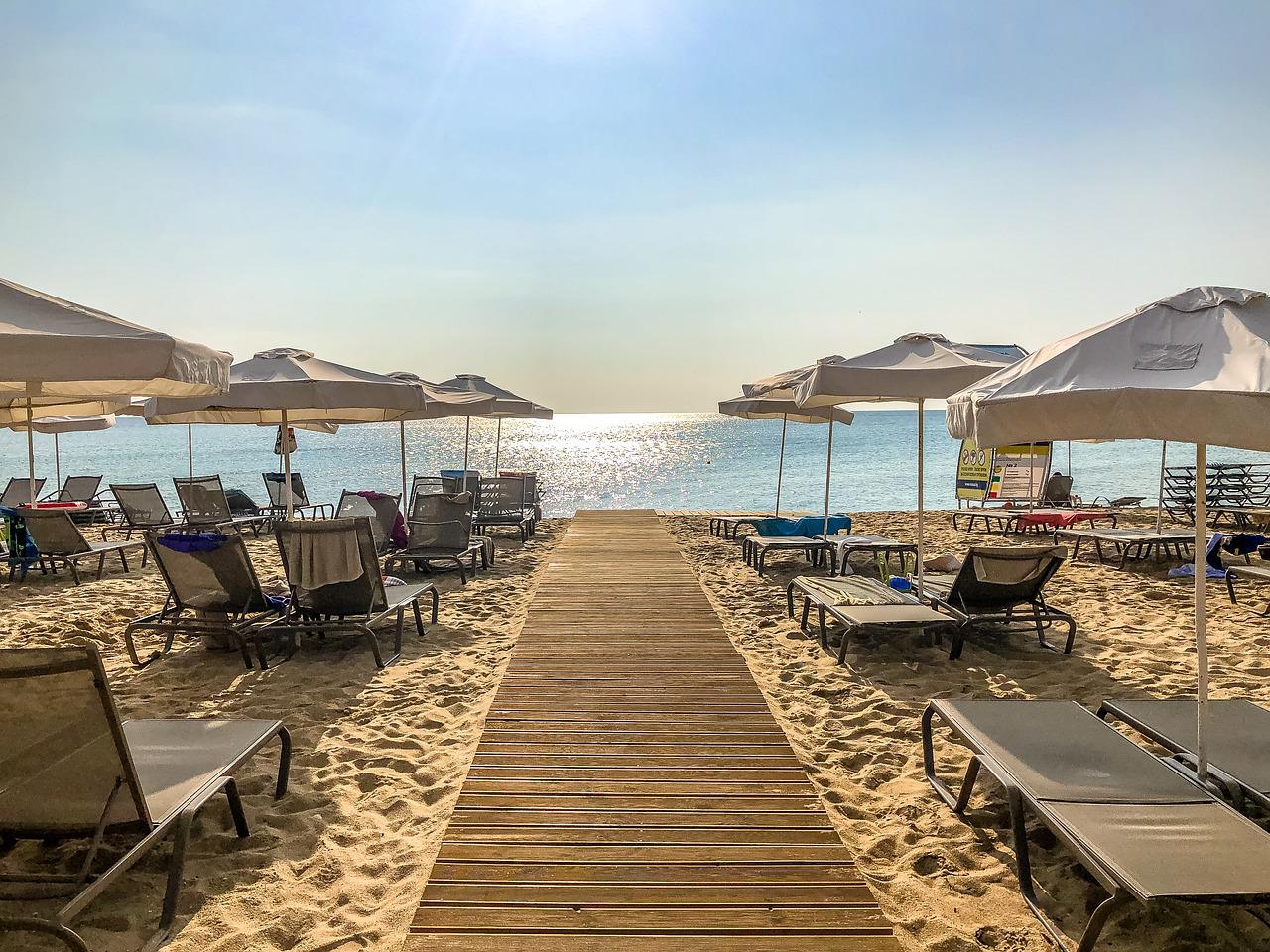 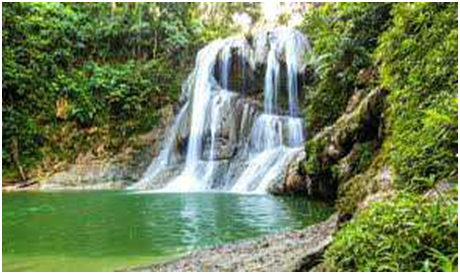 Traveling to Puerto Rico Waterfalls has become much easier for people with this newly launched new website. Getting important information{...}

“Head in the beds.” If you work in the hospitality industry, this is your mantra. Jonathan Armstrong III, 37, is{...}