Tourism businesses have warned of a slow return to normal visitor levels, with 60% of accommodation providers saying they are down on overseas bookings for the summer from pre-levels Covid.

A new report from Fáilte Ireland also found that two-thirds said levels of overseas tourists so far in 2022 were lower than in a “normal” year. The survey of more than 730 tourism businesses conducted last month also found that 40% reported a decrease in domestic visitor numbers since the start of the year.

A similar proportion said domestic bookings for the rest of the summer were down from normal levels. At the same time, 30% had reported an increase in trade from Irish holidaymakers, while 30% said it had remained at the same level.

Fáilte Ireland said many businesses in the tourism sector were facing recruitment challenges, with 87% saying they were struggling to hire staff.

Fáilte Ireland said the survey’s findings on recruitment challenges appeared to align with its national ‘Works for Me’ media campaign designed to attract parents and retirees to the industry.

The survey indicated that some operators were concerned about maintaining high standards due to the high proportion of new hires in Dublin businesses and with activity providers saying almost half of their staff were new to the business. industry.

Fáilte Ireland said jobs involved in preparing food and drink were particularly hard to fill, leaving more than 80% of hotels and restaurants struggling to recruit chefs and waiters. He also noted that the vast majority of tourism businesses were concerned about rising operating and energy costs.

“This gives operators the dilemma of raising prices to levels that visitors cannot afford or would consider poor value for money, or maintaining prices that are unsustainable,” Fáilte Ireland said.

While most tourism businesses had reopened after a winter Covid resurgence, he said the industry was “not operating near capacity”. Only 3% of businesses remain closed but are expected to reopen in the future, while 1% have gone out of business permanently.

How do you recruit the best talent in the #tourism industry? Find the answer to the question every employer wants to know with our latest Tourism Careers Toolkit.

Get our free downloadable resources to help you with the recruiting process.

Overall, only 30% reported operating at full capacity. Fáilte Ireland said activity providers were particularly handicapped with 36% of businesses operating at less than half their normal capacity.

He said the results showed the industry continued to rely on the domestic market which was working very well for hotels, with 50 per cent reporting an increase in the number of Irish guests so far in 2022 compared to levels in before covid.

Fáilte Ireland said the trend of last-minute bookings this year meant the summer tourist season was still quite difficult to predict. The survey showed that the current war in Ukraine was the main concern for Irish tourism businesses, alongside rising costs.

Some companies have expressed concern that the accommodation of Ukrainian refugees in hotels and holiday homes could impact their own holiday business as there would be less accommodation available for tourists. 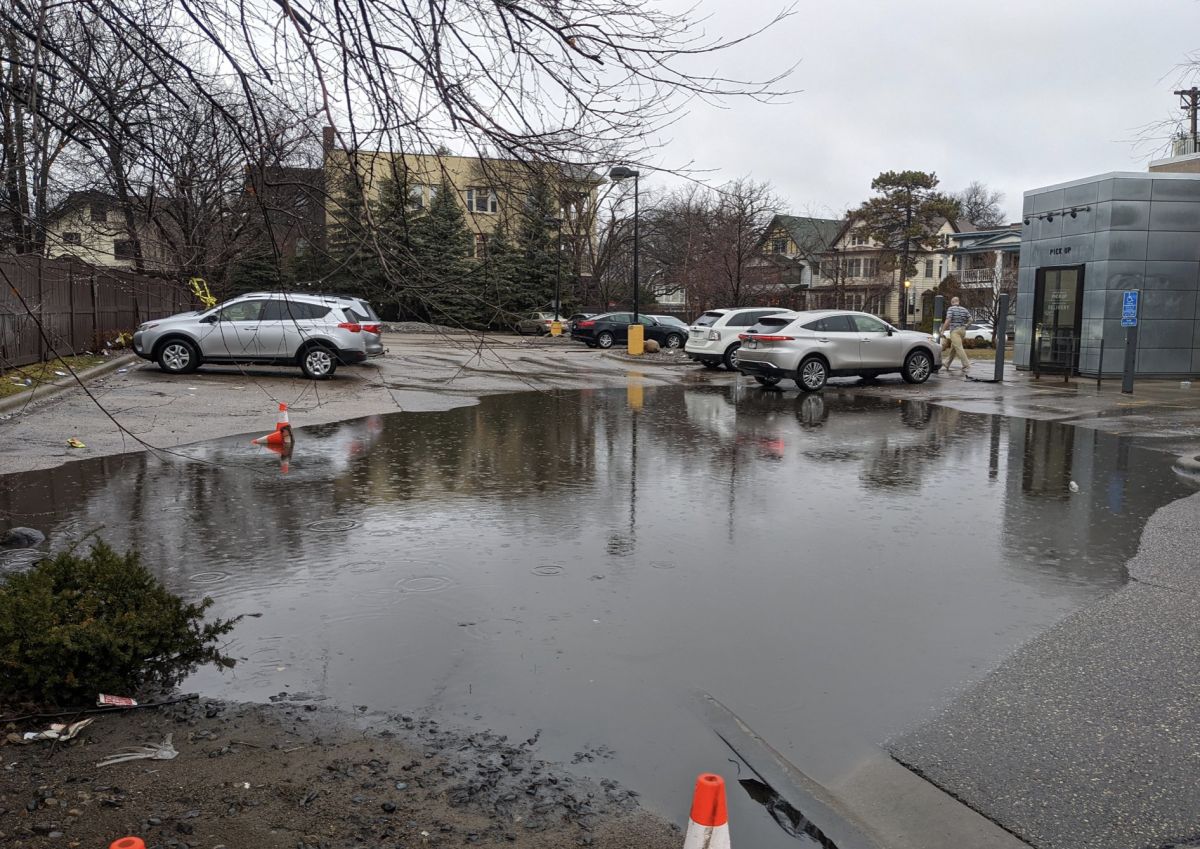 The Land of 10,000 Lakes has gained another, with a flood-prone Chipotle parking lot in Minneapolis, known as “Lake Chipotle”{...}

Whether it’s grand fronts and afternoon teas, or a bag of crisps in the car after a breezy walk on{...}

Carlo Valdes, a member of Team USA at the 2022 Winter Olympics, prepares to take a photo with five rings{...}