An American tourist in Rome was shot in the pocket after sitting by a fountain to enjoy an ice cream and a beer.

The unnamed 55-year-old man was eating his ice cream at Fontana dei Catecumeni in the Italian capital’s Monti district at 1am on Saturday (local time) when he was approached by police.

Battista Rusconi’s 16th century fountain is a popular meeting place but is normally taped off to prevent people sitting in it at night, but this was lacking at the time.

When police advised the tourist not to eat there, he refused to continue, La Repubblica newspaper reports. He was later fined €450, or just over NZ$740, for breaching Rome’s ‘urban decorum’ rules which prohibit eating, drinking and sitting at historic fountains. .

READ MORE:
* Badly behaved tourists burst into Rome’s Colosseum to drink
* “There are people in shorts looking at maps”: tourists are back in Rome
* Rome, Italy: beware of sitting in the Spanish Steps

The rules came into effect in 2017 to deter bad behavior from tourists.

Despite this, unruly visitors continue to impact the city.

In June, two American tourists were fined €400 ($660 NZ) each for throwing electric scooters down the Spanish Steps of Rome. A few weeks earlier, a Saudi visitor drives a Maserati down the stairs.

In a separate incident, two tourists were fined €800 (NZ$1,320) after they were caught drinking inside the Colosseum late at night.

With the major league baseball with the lockdown with no immediate end in sight, Southwest Florida and other locales are{...} 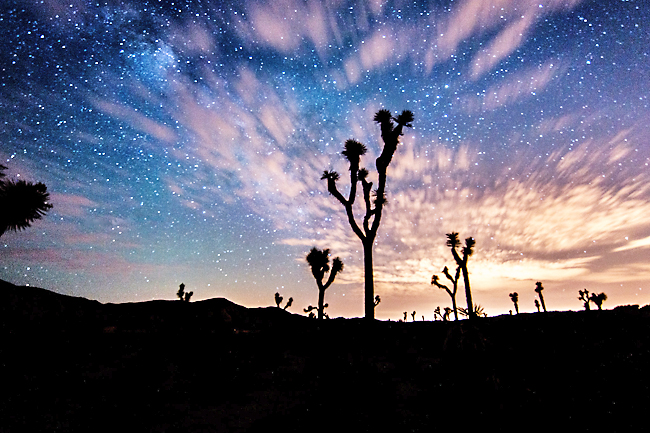 Bailey berg THE WASHINGTON POST – The Ancestral Pueblo people of Mesa Verde, like many communities long ago, were avid{...}

Starting this month, it will be highly unlikely that a host will 1) cancel your Airbnb reservation in Hawaii, 2){...}