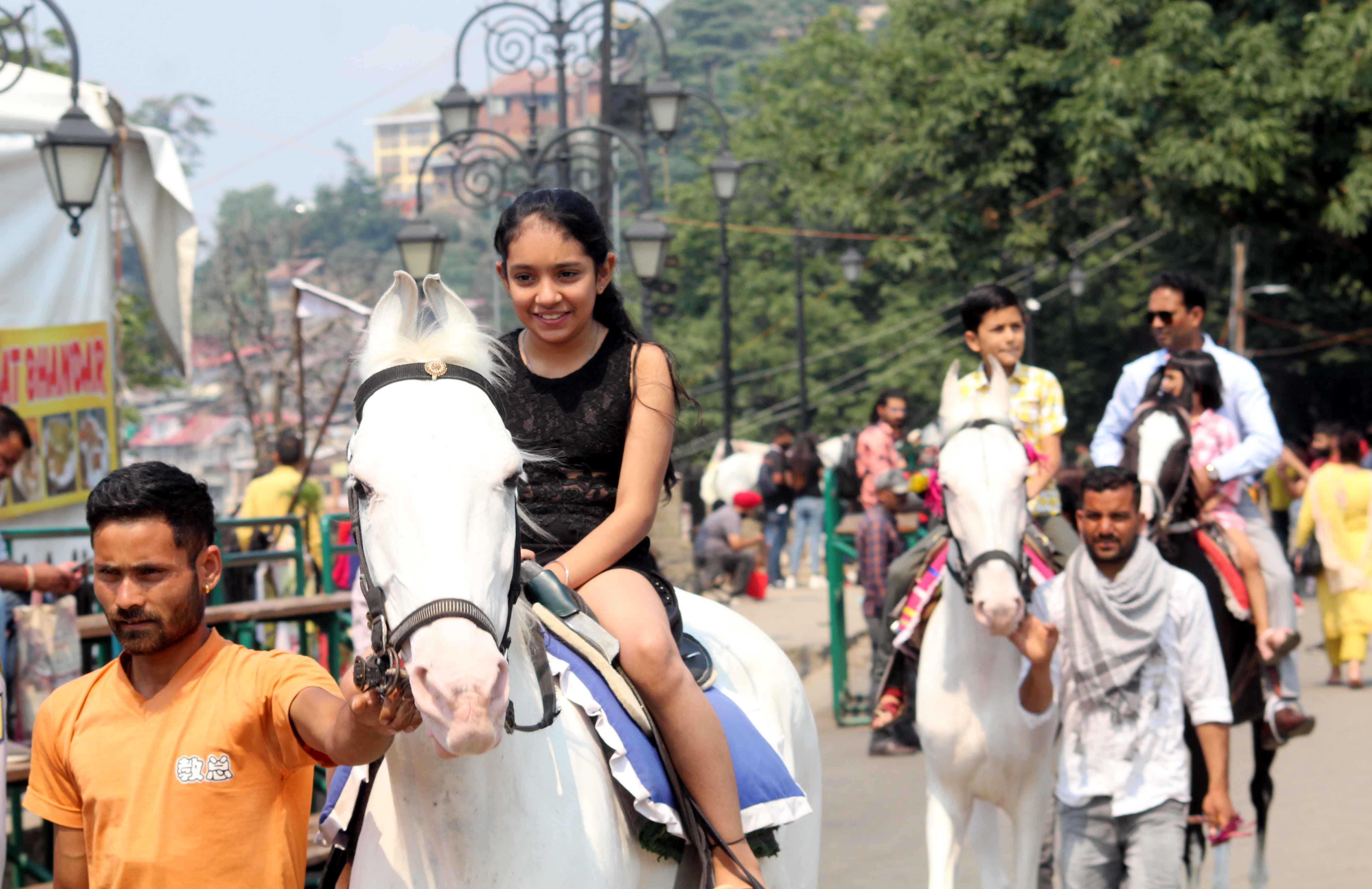 Tourist season at its peak in Shimla but sales at an all-time low: The Tribune India

The tourist season is at its peak but sales by traders in Shimla have declined by almost 30% to 40%. Besides reducing the shopping ability or preferences of tourists, local traders say fairs held by foreigners in prime locations on Mall Road and other areas have compounded their woes. Tourists spend mainly on accommodation, food and travel.

An entry tax must be charged on goods ordered online in the state. No fewer than 6,000 stores are registered with the Veopar Mandal. The rush of tourists is there but sales are weak. Inderjeet Singh, Former Chairman, Veopar Mandal, Shimla

While hotel occupancy in Shimla fluctuates between 90 and 100 percent, merchant sales have plummeted, says Prince Kukreja, vice president of the Shimla Hotel and Restaurant Association.

The majority of tourists visiting Shimla are in the 20 to 40 age bracket, who are more into adventure, travel and entertainment than shopping, he said. Traffic chaos, parking problems and overcrowding on Mall Road and the Lower Bazaar area are also keeping tourists away from the market, Kukreja adds.

According to Monga, traders pay taxes, electricity bills, water bills, garbage throughout the year, but when the high tourist season arrives, foreigners impact their business. “They sell food and other items at inflated rates because they have rented space in prime locations,” he adds. 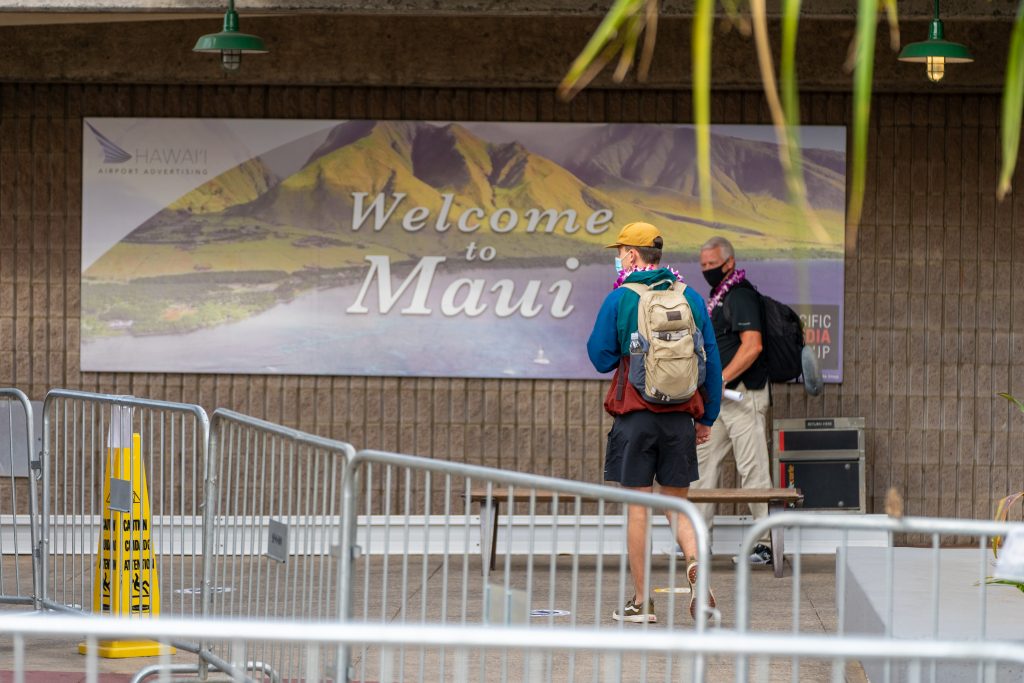 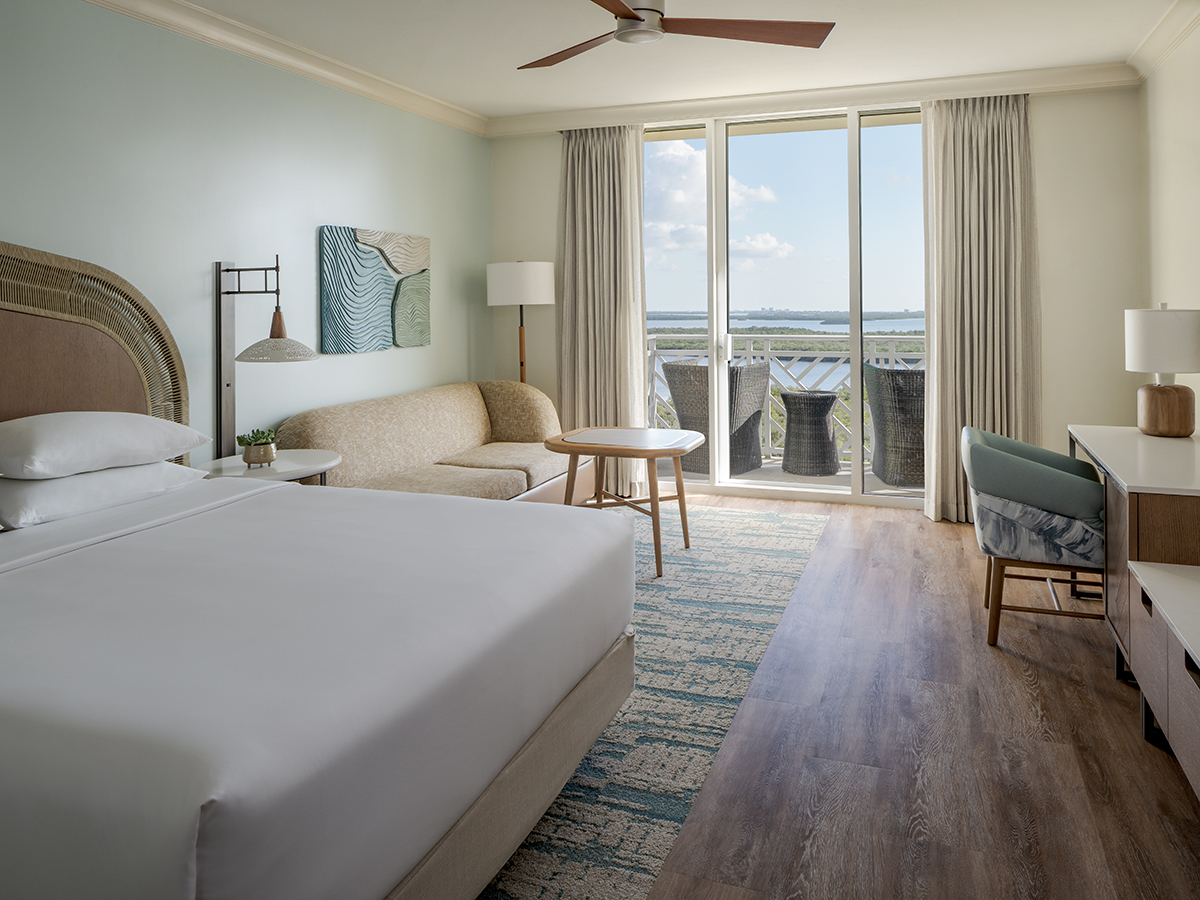 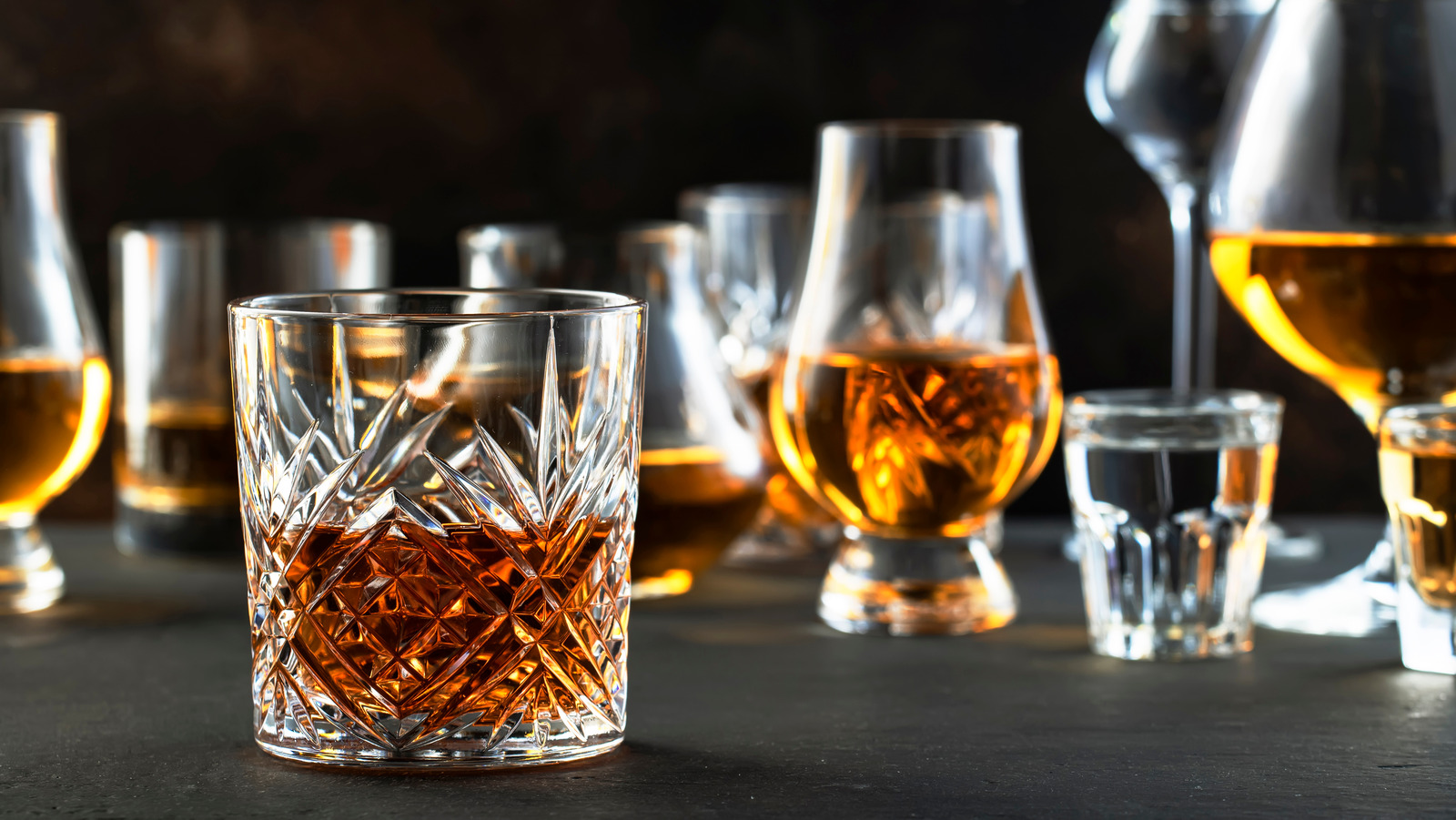 Pappy Van Winkle’s entire line of Kentucky bourbons are known as something of a hard-to-find “unicorn” in the industry (via{...}