Tourists walk along Red Square in front of Saint Basil’s Cathedral in Moscow on November 6, 2020.

With the slow absorption of Russia’s coronavirus vaccine Sputnik V among its own citizens, Russia is considering launching Covid vaccination travel packages for tourists.

Russian State News Agency Tass quoted one of the country’s tourism industry leaders who said “vaccination visits” were ready, but visas and entry requirements for foreign visitors were delaying them.

“The product is ready, but the visa and legal entry issues for foreigners wishing to receive the Russian vaccine are not yet resolved,” Andrei Ignatyev, president of the Russian Travel Industry Union, told Tass. (RUTI).

The price of a three-week vaccination tour for foreigners will be between $ 1,500 and $ 2,500, excluding airfare, Ignatyev added.

The vaccination rounds seem to have the blessing of Russian President Vladimir Putin. Speaking at the St. Petersburg International Economic Forum (SPIEF) last week, Putin instructed the government to study the possibility of offering paid vaccines against the Covid to foreign visitors to Russia.

Russia is keen to revive its tourism industry as it seeks to emerge from the Covid pandemic. Like other countries around, Russia introduced entry restrictions for almost all foreigners (except some workers) last March, putting an end to tourism. It has since relaxed entry restrictions on condition that visitors show negative Covid tests before travel.

Vaccine tourism could prove popular for people in countries that have struggled to start their own immunization programs. The Times of India reported last month that a Delhi-based travel agency was offering a 24-day Russia package that included two injections of the Sputnik V vaccine and a 21-day interval to allow for a sightseeing tour between injections.

Russia was the first country in the world to authorize a vaccine against the coronavirus – its own, Sputnik V – last August, but despite rapid approval and deployment, national adoption of the vaccine has been slow.

So far, only 9% of its adult population has been fully vaccinated, according to data compiled by Our World In Data, placing Russia behind Brazil, India, Turkey and Mexico in terms of vaccination progress. .

In Europe, meanwhile, more than 23% of adults have been fully vaccinated, according to Our World In Data. As such, Russia will seek potential tourists from the vaccine further, Ignatyev reportedly said.

“The countries of Africa and Latin America have shown great interest in such a tourist product throughout the period of the vaccination campaign in Russia, the RUTI has received such requests”, he added, according to Tass.

At the end of May, Putin announced that Russia will not make Covid vaccines mandatory for its citizens, saying people should see the need to get vaccinated on their own. He also stressed that the vaccine was safe; Sputnik V has been shown to be 91.6% effective in preventing people from developing Covid-19, according to peer-reviewed results of its advanced clinical trial published in the medical journal The Lancet in February.

“I would like to stress once again and appeal to all of our fellow citizens: think carefully, keep in mind that the Russian vaccine – practice has already shown that millions (of people) have used it – is currently the most reliable and safest. “Putin said.” All the conditions for vaccination have been created in our country. “

A survey of Russian polling center Levada released in March revealed that 62% of people did not want to be vaccinated, with the highest level of reluctance among 18-24 year olds. 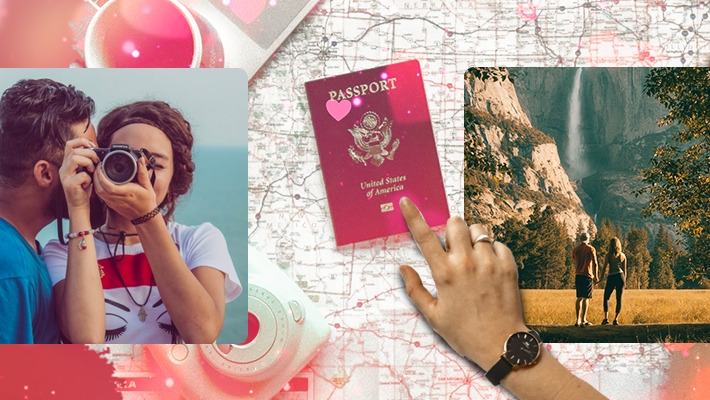 If you’re on the hunt for a last-minute Valentine’s Day gift, here’s your reminder that a clichéd box of chocolates{...} 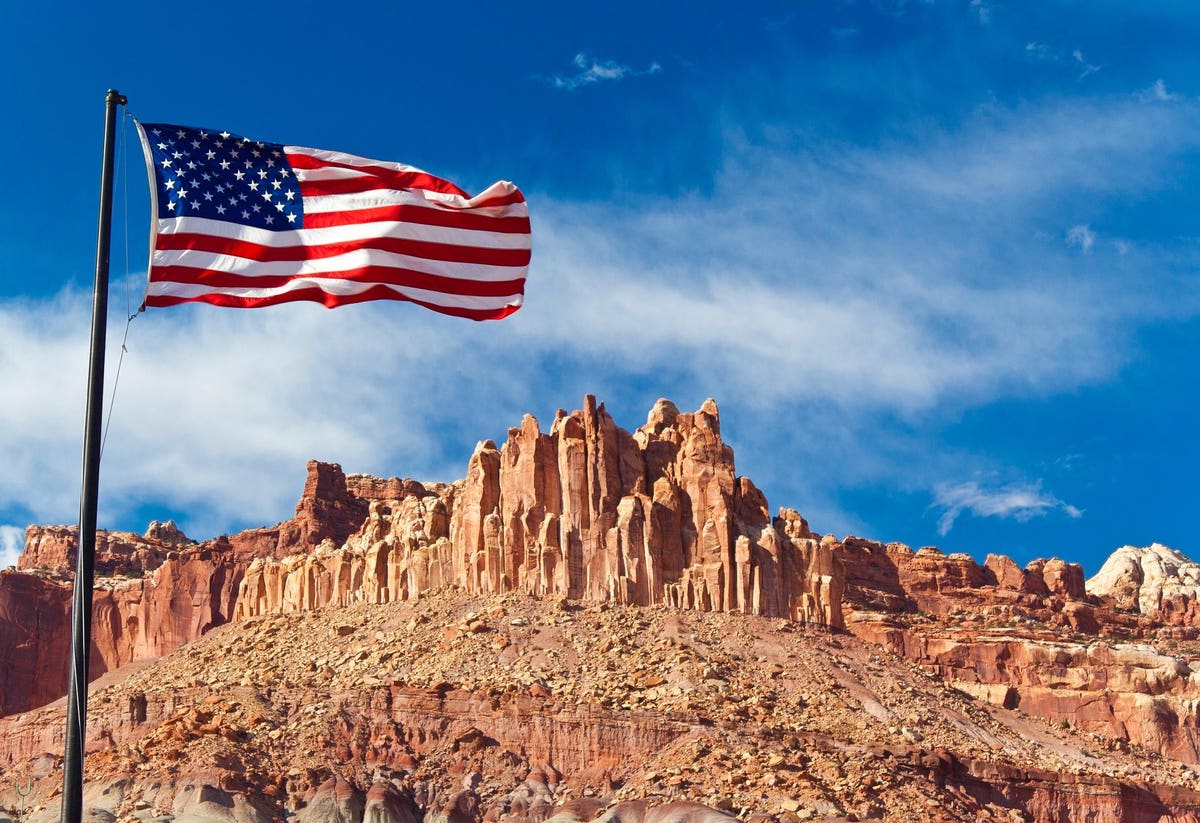 US Veterans and Gold Star families can tour Capitol Reef National Park in Utah for free. getty On Veterans Day,{...}

Starred stay You might have missed it amid the garlands, but Carton House celebrated five-star status in December. When it{...}