Despite Britain’s widespread relaxations of coronavirus restrictions and travel limits, iconic sights like Stonehenge, the Tower of London and Edinburgh Castle are still in ‘survival mode’.

Last year, 67.8 million people visited the country’s top attractions like Westminster Abbey and the National Gallery, which joined forces as an association of top tourist attractions.

Although this figure was up by a quarter compared to the number of visitors in 2020, it still means that the main attractions had 57% fewer visitors than the pre-pandemic year of 2019.

“It’s because in a normal year they are largely dependent on foreign visitors, who haven’t been here for a few years,” association director Bernard Donoghue told the news agency. British PA.

He estimates it could take another two to three years before this “survival mode” ends and sites can return to 2019 tourist levels.

For visitors to Britain, fewer visitors also mean smaller crowds when visiting popular venues like the National Gallery and the Tower of London.

Tourism association VisitBritain estimates that overseas tourists spent around £5.5bn (RM30.71bn) in Britain last year. That would only be about one-fifth of the volume in 2019, and rising domestic visitor numbers were unable to offset the losses, Donoghue said.

Due to strict quarantine and testing requirements, travel to Britain has been fraught with obstacles and high costs for a long time.

However, UK government officials have since announced what tourism businesses are calling the ‘final game changer’ – plans to remove all remaining Covid-19 travel measures in March, even as the number of cases continues to rise. .

This includes an end to the lengthy passenger locator forms required for people arriving in Britain, a bureaucratic hurdle that requires travelers to fill in travel details, vaccination status and their address in Britain before arriving. – dpa

Tourists flocked to Wuling (武嶺) from Nantou County on Hehuanshan (合歡 山) over the weekend, despite some relaxation of some{...}

By Forrest Brown, CNN If you want to enjoy a meal, drink or indoor entertainment at some of the most{...} 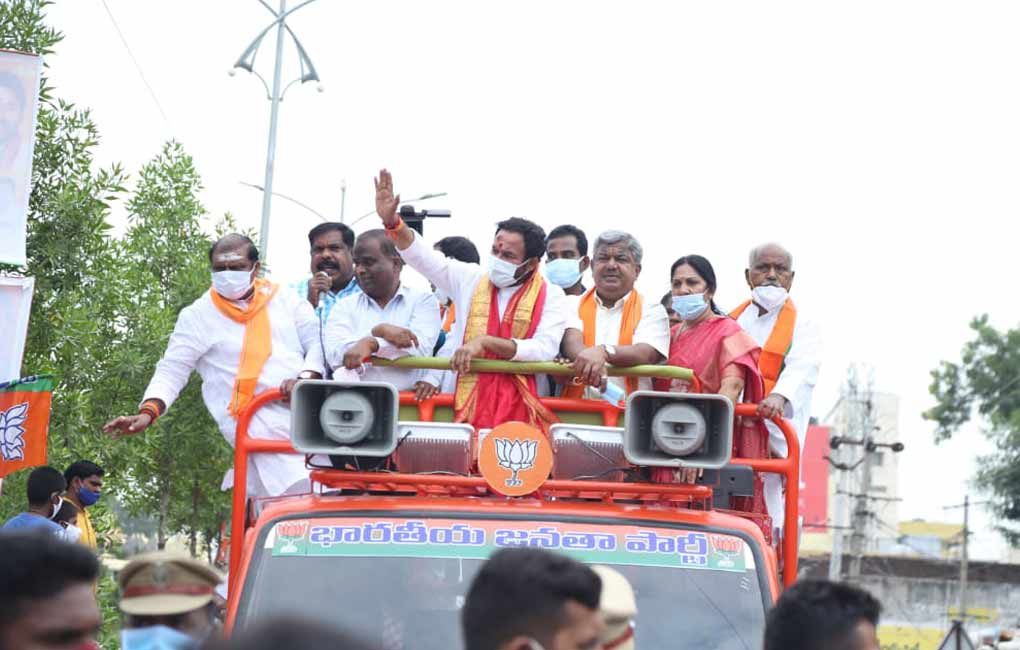 Hyderabad: Tourist spots across the country would be open from January 2022, Union Culture and Tourism Minister G Kishan Reddy{...}