For Vanuatu, famous for Pentecost Island, where local daredevils scurry from towers secured only by vine ropes, they weren’t just depending on the reopening of their main air hubs, Australia and New Zealand, but also worried about their medical abilities after Cyclone Pam. severely damaged their infrastructure in 2015. “The border remained closed longer [until July 1, 2022] because our health system and our vaccination program needed to be strengthened”, explains Adela Issachar-Azu, in charge of the island’s tourist offer. “We had to put safety and security above economic reasons.” Even now, only 42% of Vanuatuans are fully immunized.

Logistics have delayed the reopening of Pitcairn, whose 40 islanders are descended from the mutinous Fletcher Christian and his crew. Technically it reopened in March 2022, but it wasn’t until its lifeline to the outside world, a 32-hour freighter voyage from French Polynesia aboard the Silver Supporter, which I embarked on in 2017, resumed sailing months later that it could receive visitors.

The economic need to reopen has been pressing for these islands. “The lack of income from accommodation and visitor services has resulted in a 63% loss of private income across the community,” says Pitcairn Tourism Coordinator Heather Menzies. “We will soon welcome our first cruise ship in over two years in September, but we are very aware that economic recovery will take time.”

Vanuatu suffered a double whammy, with another devastating cyclone in April 2020 which exacerbated its economic difficulties. A government report estimated the coronavirus and cyclone cost its economy £718million. “More than 3,000 jobs have been lost in tourism since the start of the pandemic,” says Issachar-Azu.

Cashier Michelle Devera places a customer’s groceries into a reusable bag, provided by the University of Guam’s Guam Green Growth{...} 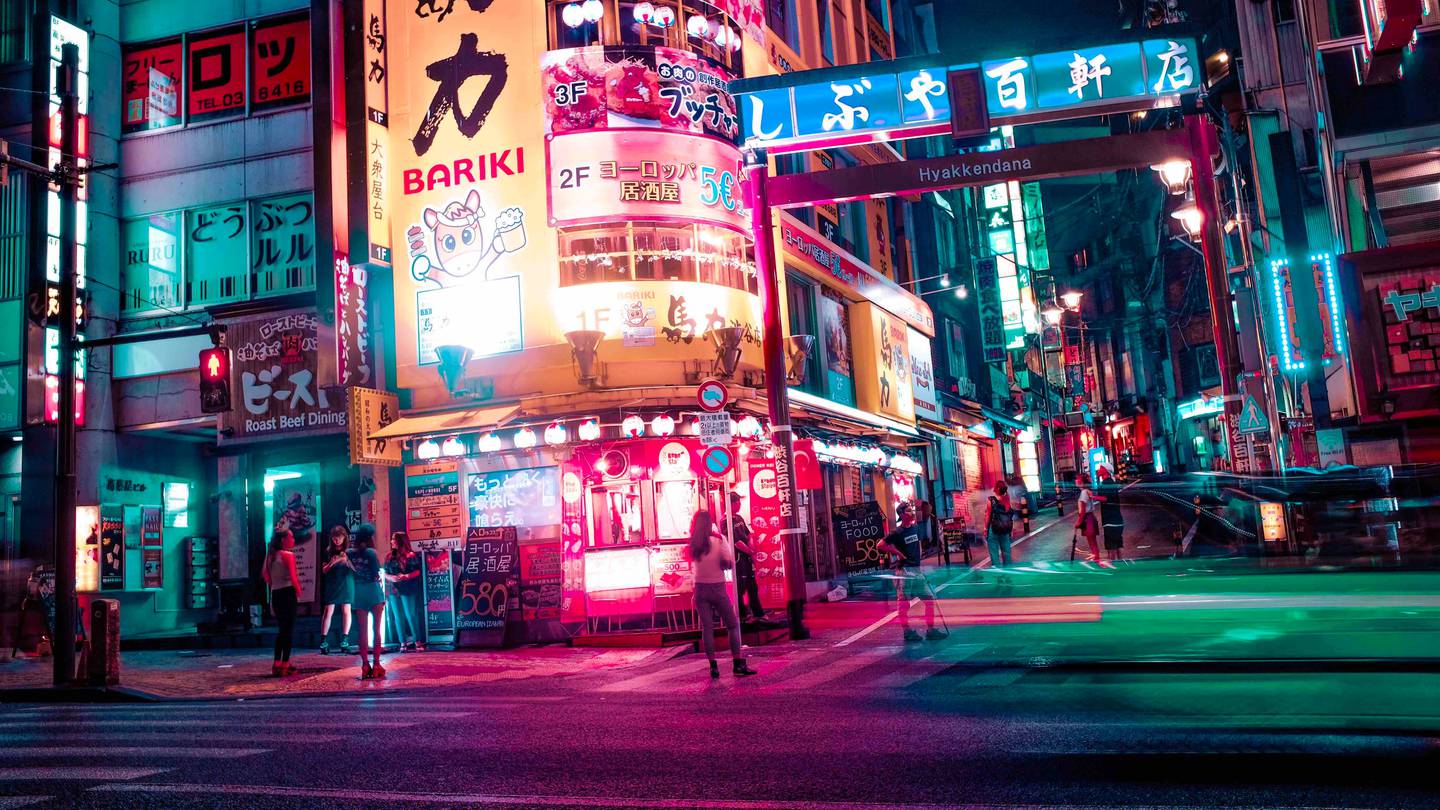 As one of the countries with the strictest pandemic-related restrictions, Japan is finally opening up to mass tourism again. After{...}

The Special Committee on Accessibility in New Brunswick will meet soon to discuss proposed changes to the province’s Human Rights{...}