Why Morocco is the best country to explore the Sahara

There are three main countries from which one can easily explore the mighty Sahara – Morocco, Tunisia and Egypt. Although there are many other countries in the Sahara, these three countries are relatively safe, tourist-friendly and have tourist infrastructure. Egypt is mainly famous for its timeless pyramids and ancient temples – although it also offers plenty of desert excursions.

Tunisia is famous for its stunning beaches, for the filming of the Star Wars movie and for its camel rides in the desert. Morocco is arguably the most famous country in the world for camel trekking – it is a very affordable country and a very touristy country. Some would say there is nothing better than Marrakech, the oasis city of Morocco.

The Saharan oasis of Marrakech

There are many other attractions in Morocco besides Marrakech – but no Moroccan itinerary is complete without Marrakech. It is the gateway to the Sahara. It is the fourth largest city in Morocco and is in an area inhabited by Berbers since Neolithic times.

Marrakech has been nicknamed the “Red City” due to its distinctive red walls. It has long been an essentially cultural center and a key place for exchanges between the Maghreb (North-West Africa) and sub-Saharan Africa.

The old walled part of town is full of vendors and their wares. Many of North Africa’s most exotic products can be purchased here. It is lively in the evening as dozens of food stalls are set up in the central square. The medina district of Marrakech is listed as a UNESCO World Heritage Site. Find everything sold there, from exotic spices to traditional cuisine, handicrafts, Berber rugs and modern electronics.

Related: This is how much you’ll spend on an average trip to Morocco

What to expect at Sahara Tours in Morocco

There are also desert tours from other Moroccan cities, but many of them still go to Marrakech. There is a full range of tours to choose from – durations range from one-day tours to multi-week tours. Activities include camel riding, spending a night in a Berber camp, seeing the huge dunes, sandboarding, Moroccan cooking classes, sand baths and 4×4 desert tours.

Morocco is so much cheaper than Spain and other countries in Europe, so one will find that one can see and do so much more on a tighter budget. Many of these tours are surprisingly affordable.

Several multi-day tours combine many of these activities and attractions – some may also include all of the attractions in one tour. Similar tours can be found in Tunisia and Egypt – but Morocco is particularly popular. Marrakech has long been one of the most sought-after oases in the Sahara – it was also one of Winston Churchill’s favorite places in the world.

Related: Crossing the mighty Sahara desert from Morocco to Senegal via the coastal road

An example of a three day Sahara Marrakech to Merzouga tour is listed on Viator.com. This is a group tour that takes guests through Saharan dunes, Berber villages and stunning mountain scenery.

Transportation is by air-conditioned van and off the beaten path. Accommodation is included as well as most meals (breakfasts and dinners but not lunches). In the evening, you can enjoy a tasty traditional tagine while being in the Sahara. At night, camp at a desert camp in Merzouga and watch the sunset and ride over the desert.

If one wants a similar tour, but as a private tour, it is also surprisingly affordable in Morocco. Enjoy a three-day private guided tour in the Sahara similar to the tour above from $320.

Morocco has much more than the Sahara. It also boasts the stunning (and snow-capped) Atlas Mountains, Mediterranean beaches, some of the best kitesurfing beaches in the world, rich culture, legendary traditions and much more. With the world slowly opening up again, one may be in a rush to complete all those delayed travel plans.{...} 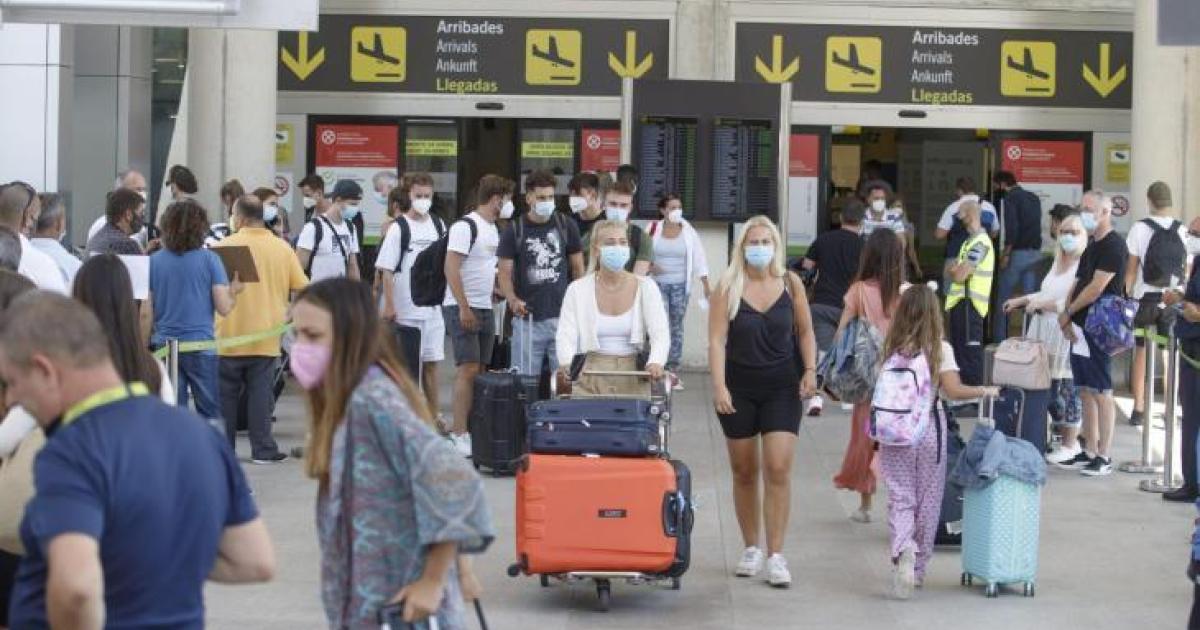 The occupancy rate of tourist apartments in the Balearic Islands fell to 29.3% of places in November, from 39.8% in{...}